The most storied championship in golf, The Open's story began at Prestwick in Ayrshire, before it spread to St Andrews and Musselburgh, with later Royal St George's first hosting the event in England. Since then, we have seen 14 venues in total used to host the world's best golfers, including Northern Ireland's Royal Portrush.

Each of these courses are magnificent and rich with history, but how do you go about ranking them? For many, the East Lothian links of Muirfield is the finest layout on the rotation, while The Old Course is a unique setting that transcends any other major destination.

Ultimately, it's an impossible task, as they're all special for different reasons.

But adding a different spin on things, we have used the Golfshake Course Section to separate them, a rating that is based on the reviews of everyday golfers who have visited these cathedrals of golf.

Based on their expectations and canvassing assessments on various criteria; including the course, hospitality, and conditions, the differences between them are negligible, but these are The Open Venues Ranked by The Golfshake Community.

Let us know what your favourite is - and how many you have experienced - while enjoying some of the featured photography by Kevin Diss! 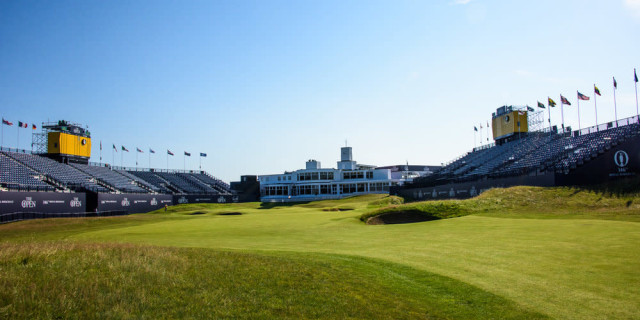 Review Comment: "From the warmest of welcomes when you enter the clubhouse, to the extremely helpful starter, to following in the footsteps of golfing legends, through to playing an absolutely superb golf course, this was an outstanding experience." 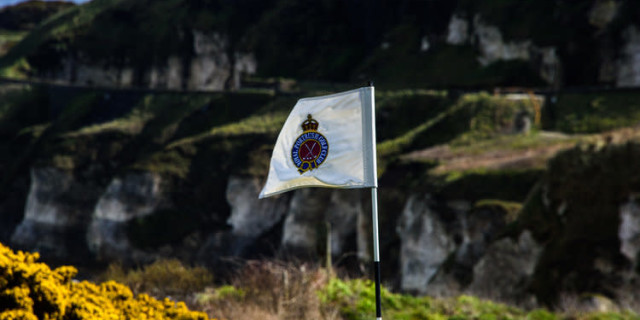 Review Comment: "The most amazing golfing experience of my life! Enjoyed every aspect of the course." 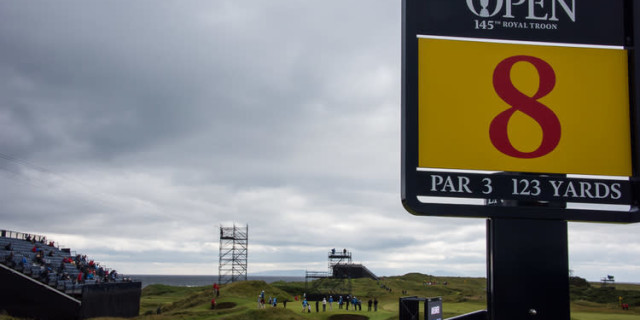 Review Comment: "Just a supreme day on a fantastic course. A day to be bettered? It'll be hard." 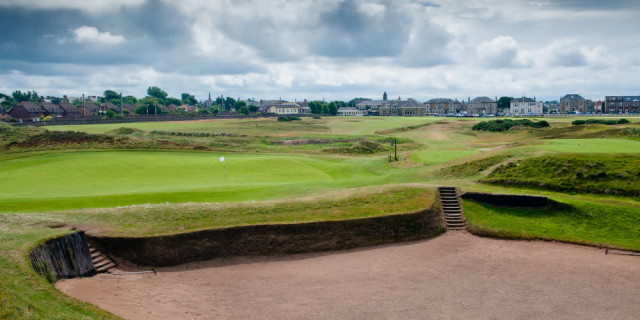 Review Comment: "As you would expect with links golf, the conditions can play a factor and the tees, fairways and greens were superb. Great challenge although not too tough and a real joy to play. This should be a must play for every golfer."

The Old Course at St Andrews 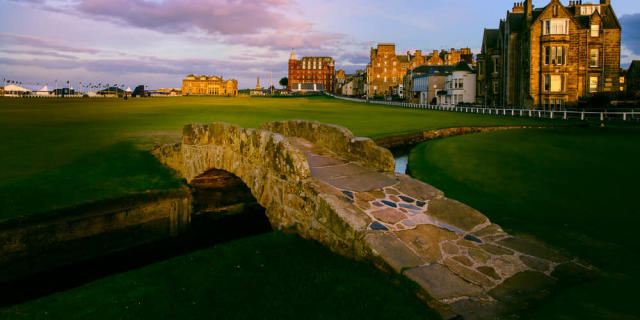 Review Comment: "It's the OLD COURSE, ST ANDREWS! What more do I need to say, played it with all the stands and scoreboards up in preparation for The Open. Fantastic place, never gets old..."

Review Comment: "Stunning place. So much history, everything you'd expect from an Open venue." 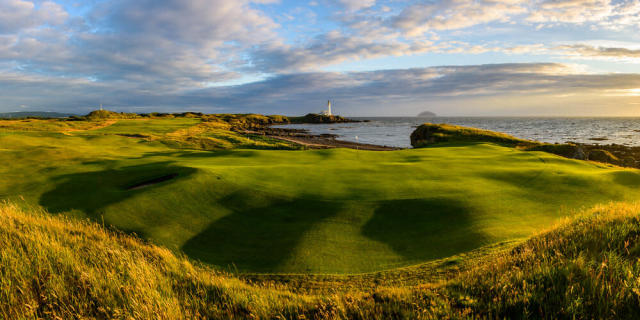 Review Comment: "Best links course around. The venue and everything is set up for the ultimate golf experience." 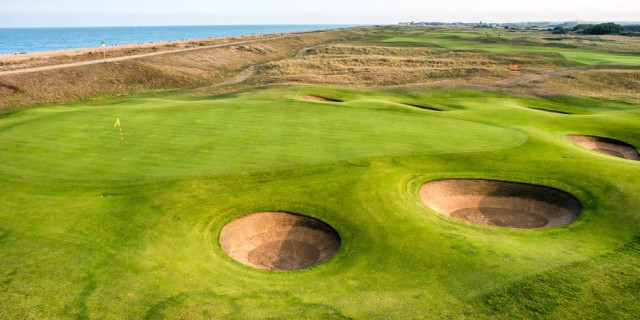 Review Comment: "The course itself is lovely, perfectly manicured fairways and greens with easily playable whispy rough winding its way along the classic track. Go any further in though and you'll be looking for your ball for hours in deep grass! It honestly is the best kept course I've ever played." 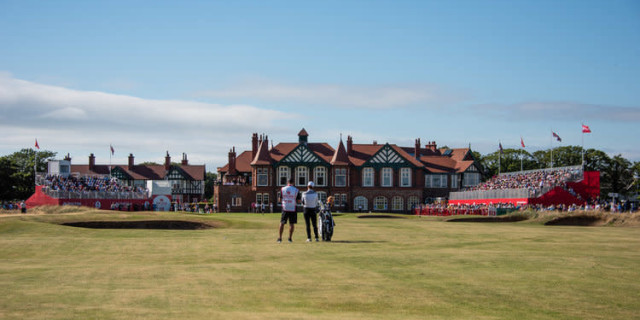 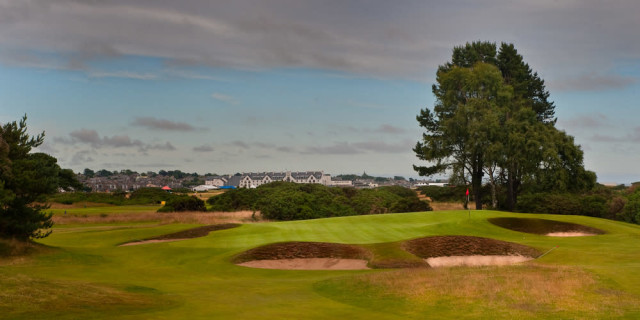 Review Comment: "Carnoustie is a tough course, especially if the wind is into you from the first tee. Challenges on every hole, but a very worthwhile and enjoyable experience."

Review Comment: "Classic English links course. The layout is wonderful and the greens were the best I have putted on." 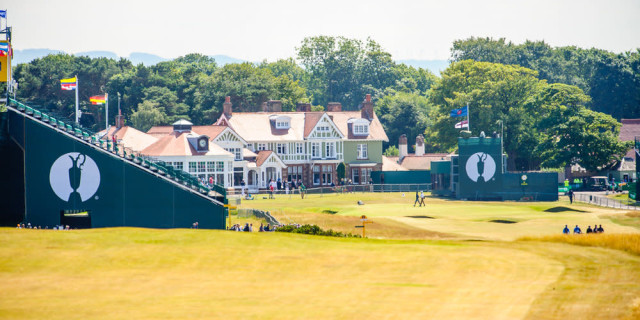 Review Comment: "It is the complete package. The setting, the welcome received, to the facilities, the course and a meal afterwards in the clubhouse and a drink on the terrace. Pure class and a chance to play where greats of the game have played."

Review Comment: "Quite possibly the best course I've ever played. People at the club were helpful and not in any way pretentious. The three separate 9 hole courses offered lots of variety and different tests. The accommodation and food and drink supplied was of a good standard."

Review Comment: "I urge you to play this little gem. As other folk have said, it's the oldest course in the world, six Open Championships! Walk in the footsteps of Willie Park, Tom Morris et al."