Having extensively covered both counties through the years, Golfshake Ambassador Matt Holbrook compares the golf courses of Suffolk and Norfolk, assessing the strengths of both, before determining the Battle of East Anglia!

I quite often get enthralled into an argument of which county, Suffolk or Norfolk, has the better golf courses. Both counties are blessed with a sensational combination of courses made up from parkland, heathland, links and clifftop, but I decided - just for fun - to try and put them head to head to see which comes out on top.

Below I break them down by course style, and using the Golfshake Rankings to help, I am going to put the two counties against each other to put this argument to bed, once and for all (maybe) - but please do let me know what you think and if there are any courses you would have included yourself.

So, let’s begin with parkland and first up - my home course of Stowmarket Golf Club (I must start here right?).
Naturally, it's Highly Recommended on Golfshake - as most of these courses are. The par 69 layout is a great test for golf and moves itself around some beautiful Suffolk countryside.

To go into battle with Stowmarket, I’m going to go with another local course in the shape of Bury St Edmunds. Similar to Stowmarket, Bury is a classic parkland that has stood the test of time and the real enclosed feeling you get on some of the holes makes it stand out for me. Given that it is also another course that 100% of Golfshake visitors would play again I thought it best to include.

Other mentions go to Ufford Park, Hintlesham and Rookery Park.

Royal Norwich comes in as a really strong contender as far as Norfolk’s parkland offerings are concerned. The relatively new site has been carved to perfection and the whole experience is probably one of the finest on offer in the whole of East Anglia.

Kings Lynn is going to be another strong contender for Norfolk. The super tight start means getting off to a good start is a challenge but as the course continues scoring chances do show themselves.

Other contenders - Eaton and Sprowston Manor are missing out here for Norfolk.

For me, heathland is where Suffolk really excels. It’s hard to pick just two or three but again, I am going with local courses to me.

Ipswich (Purdis Heath) is my personal favourite with a stunning layout and since the removal of the trees it now gives a proper heathland feel. The course seems to get better every time I play it.

My next choice - and I know this is one that may not be super popular, is going to be Woodbridge, which has made a big effort over the last few years to improve the course and it's paying off.

This means that the likes of Aldeburgh and Thorpeness - amongst others - are missing out, but it's definitely a category that has strength and depth for the county.

The standout heathland for Norfolk would be Thetford Golf Club. Another course that is popular amongst visitors to this part of the country and due to the nature of the ground it sits on - it is always a popular place to play golf all year round.

Given that Diss Golf Club sits literally on the Suffolk/Norfolk border, I felt it would add more weight to the Norfolk battle here than the Suffolk side. The original part of the course set on the old common land is great fun and should be visited at some point.

Felixstowe Ferry Golf Club flies the flag solely for Suffolk as far as links golf is concerned and it does a cracking job. It is Suffolk’s most highly rated course as far as the Golfshake Rankings are concerned which is based on reviews and feedback left by visiting golfers.

Where Suffolk excels in parkland, Norfolk is going to take the honours for links.

Once again, I am going to start with my favourite Sheringham. Whilst technically people may say this is more a cliff top course than links, it's golf by the sea and that’s not the debate we are having in this article.

Sheringham is in a stunning location with some fantastic scenery.

Next up - and again, people will argue about my choices here (and that’s fine, it's all about opinion and there is a lot to choose from) but I am going with Royal Cromer next.

Another course on the side of a cliff, this is another spot that is popular with visitors and societies when coming to this part of the country.

It says a lot about the depth of links style courses in Norfolk, the fact we can comfortably leave out Royal West Norfolk (Brancaster) and Hunstanton here. Two other world class courses.

So, let's summarise and try and pick a winner.

Norfolk hands down wins in the links department, as does Suffolk in the heathland department, meaning a final decision will come down to the parkland courses.

Norfolk may have the best in Royal Norwich, but the depth of quality in Suffolk’s parkland courses may just shade it for me, but I’ll say this - it’s a close-run thing.

One thing I think we can all agree on – as far as golf in East Anglia is concerned. Golf is the real winner! 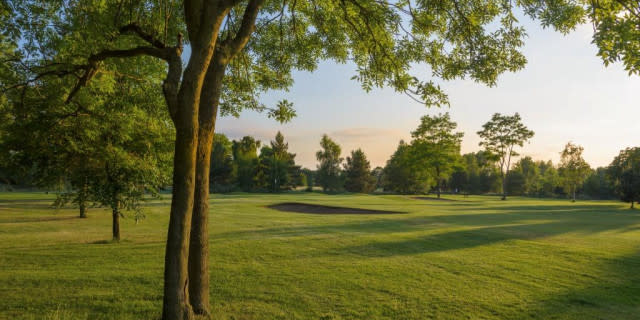 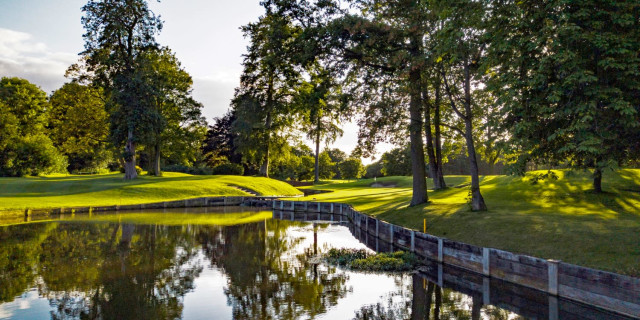 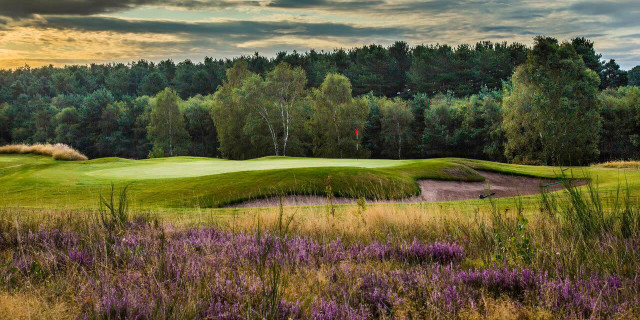 The Golf Courses You MUST Play This Winter 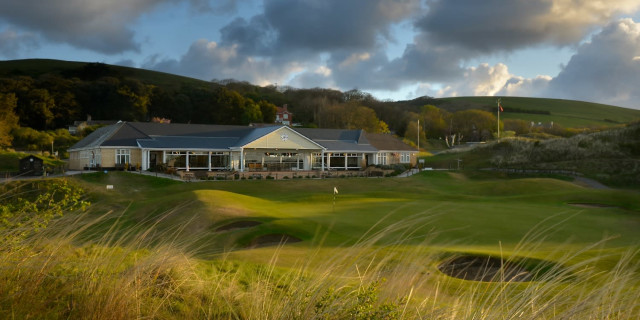 The Best 36 Hole Golf Venues You Can Play