Titleist Brand Ambassador Brooks Koepka continued his incredible rise to golfing fame this weekend by claiming his third Challenge Tour victory of the season at the Scottish Hydro Challenge hosted by MacDonald Hotels & Resorts, and 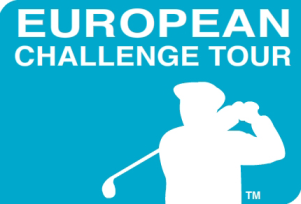 with it, earning immediate promotion to the European Tour. Koepka’s scintillating form continued at the Macdonald Spey Valley GC in Scotland where he charged to the head of the field with closing rounds of 62 and 68, to finish on 18-under par and complete a three stroke victory.

Koepka - In The Bag

Koepka trusted Titleist equipment from tee-to-green in Scotland, including:

The making of a Titleist Pro v1 (VIDEO)

In The Bag - Complete series