TORREY PINES is a special place. You may recall that it is where Tiger Woods won the 2008 US Open despite a broken leg. It was also where Jon Rahm holed an outrageous putt on the 72nd hole to win his first tournament on the PGA Tour.

And last year it was where Luke List recorded his first PGA Tour victory in his 206th start. So we should be excited about this week’s Farmers Insurance Open. I know that I am.

There will, of course, be a world-class field. Rahm will be joined by Xander Schauffele, Will Zalatoris, Hideki Matsuyama, Max Homa, Collin Morikawa and Tony Finau.

Morikawa will be looking to quickly put memories of the Tournament of Champions behind him. Early in the final round he led Jon Rahm by eight shots but somehow managed to miss out to the Spaniard by two strokes.

To be fair to the American, it wasn’t so much down to his poor play as Rahm’s brilliant final round. But, having gone 67 holes without dropping a shot, the wheels came off for Morikawa when the heat was on. It is not the first time he has lost when it seemed easier to win. Morikawa went through 2022 without a victory and he will be looking to put that right as soon as he possibly can.

Rahm is something of a course specialist. Not only did he win the Farmers Insurance Open at Torrey Pines in 2017 but it was also the scene of his US Open success in 2021. He has come racing out the blocks in 2023. Twelve months ago he sat on top of the world rankings and he has made it clear that he wants the top spot back after slipping to fifth in the world. Two successive wins have seen him top the FedEx Cup standings and rise to third in the world rankings.

Rahm will not need anybody to tell him that he is not going to have things all his own way this week. 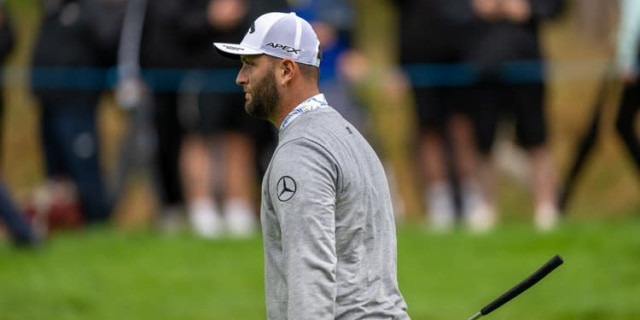 Schauffele is worth keeping an eye on. He was born in nearby La Jolla and is completely at home at this venue. It makes a huge difference when a player can sleep in his own bed, and Schauffele will fancy his chances of adding to his seven PGA Tour titles this week.

Zalatoris is looking for his maiden PGA Tour success but will return to Torrey Pines looking to go one better than he did 12 months ago, when he lost to List in a playoff. Zalatoris is a fabulous iron player and would be the first to admit that he is not the best putter in the business. But he has a habit of playing really well on tough courses - and this venue certainly fits that bill.

Finau has an excellent record here. He has recorded four top-10 finishes, including a tie for second place two years ago. The big-hitting American enjoyed a stellar year in 2022, winning three times, including back-to-back titles.

He is, of course, renowned for the huge distances he hits the ball but Finau is also one of the best in the business on and around the greens.

Max Homa will also be looking for a big week. He has won five times on the PGA Tour, with three of those successes coming in California. He won twice last year and now has an eye on securing a place in Zach Johnson’s US Ryder Cup team.

Jon Rahm says he is the best player in the world just now and it is hard to argue with him. He has won four times since the end of October and the key thing is that he has rediscovered his putting touch. Collin Morikawa played brilliantly for 67 holes at the Tournament of Champions, but has he put the disappointment of losing out to Rahm behind him?

The Farmers Insurance Open is played over two courses at Torrey Pines, the North and the South. The South is a monster at 7,765 yards and features a wonderful closing par five that calls for a second shot played over water. It has seen many dramatic finishes over the years, never more so than in 2017 when Rahm won his maiden PGA Tour title by holing an outrageous putt on the 18th green. The North course measures 7,258 yards. Both layouts are par 72.

Jon Rahm. Adores the course and in the form of his life

Will Zalatoris. If only he could putt!

Xander Schauffele. Now back to his best

Collin Morikawa. Keen to put Tournament of Champions disappointment behind him

Adam Long. Keep an eye on this guy 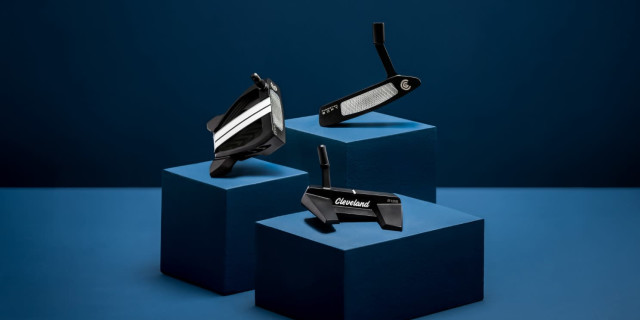