The Scottish Open has long been established as the prelude to The Open Championship, ranking among the most prestigious events on the European Tour, a status heightened by its status as part of the Rolex Series. But the tournament's history hasn't always been so secure.

Initially, there was an independent 'Scottish Open Championship' held for two years in the 1930s, but that quickly disappeared after interference from the R&A. Decades later, the Scottish Open was part of the inaugural European Tour season in 1972, won by the great Neil Coles at Downfield Golf Club in Dundee. Graham Marsh won at St Andrews in 1973.

But for the next 13 years, the Scottish Open was not part of the calender, until David Feherty won at Glasgow's Haggs Castle in 1986. Prestige was enhanced by the event's tenure on the acclaimed King's Course at Gleneagles, where the likes of Ian Woosnam, Peter O'Malley and Jesper Parnevik won in Perthshire.

Carnoustie was the venue in 1995 and 1996 - won by Wayne Riley and Woosnam - before the event was amalgamated with the new Standard Life tournament at Loch Lomond, an exclusive but undeniably beautiful spot. Here, the Scottish Open found its home for the next 14 years, crowning champions like Lee Westwood, Colin Montgomerie, Ernie Els, Retief Goosen, Graeme McDowell and Martin Kaymer. It was an iconic marriage each July. But change was coming.

Seeking to provide a links style challenge for the players on the eve of the game's oldest major championship - something that the immaculate fairways of Loch Lomond did not provide - the Scottish Open headed to the Highlands to begin a three year residence at Castle Stuart Golf Links, a modern and spectacular layout, ranking among the best contemporary designs in the game. Phil Mickelson memorably won here in 2013 a week prior to securing the Claret Jug at Muirfield.

Rotating around different corners of Caledonia, Royal Aberdeen, Dundonald Links, and the majestic Gullane have served as hosts. Staying on Scotland's Golf Coast of East Lothian, the Scottish Open ventured to The Renaissance Club in 2019.

It's these venues that have continually made the Scottish Open an indelible part of the calender, despite the event's various incarnations. We take a closer look at each of them, including the unique Golfshake reviews. 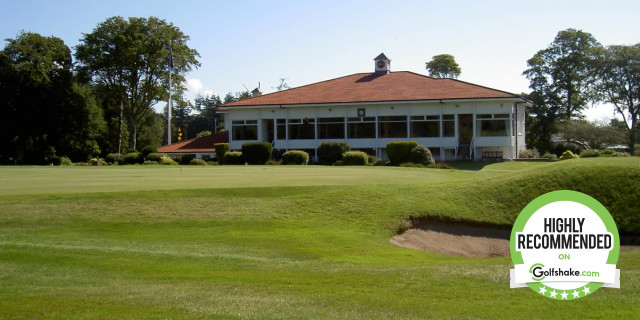 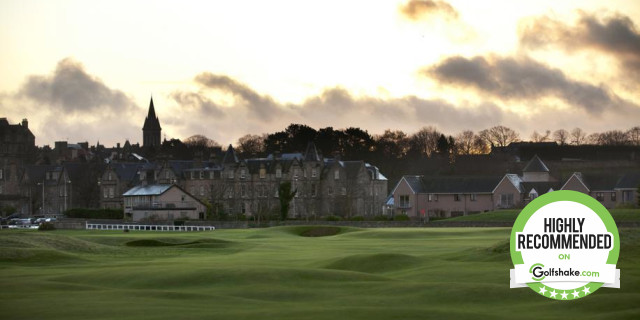 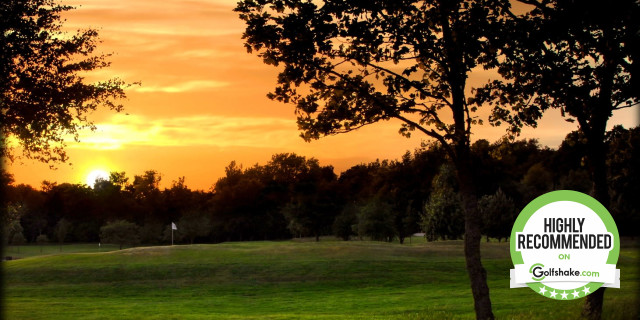 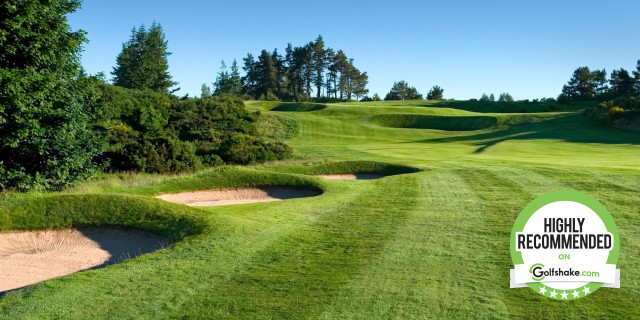 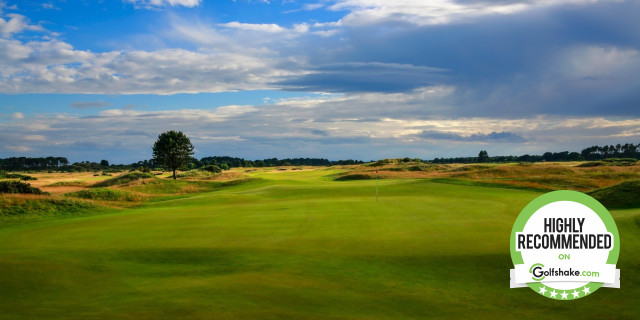 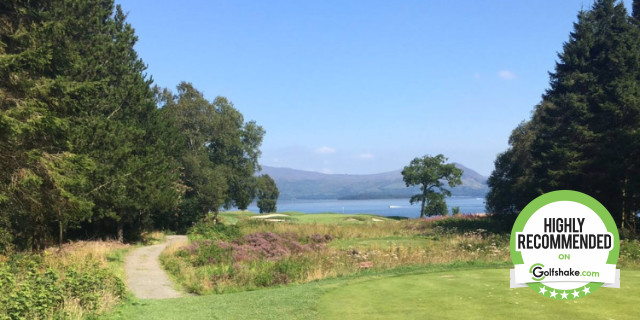 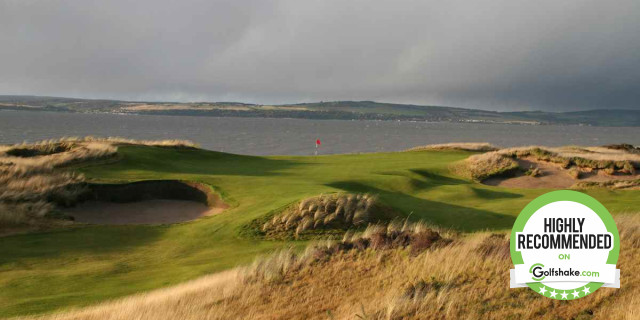 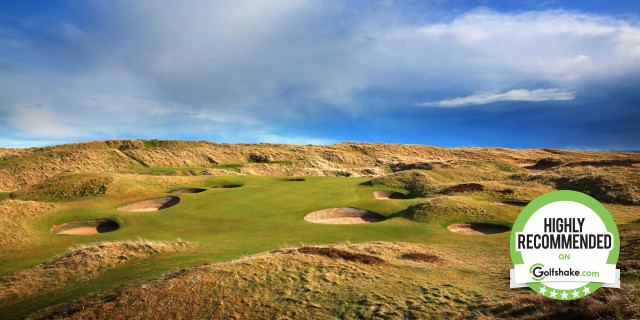 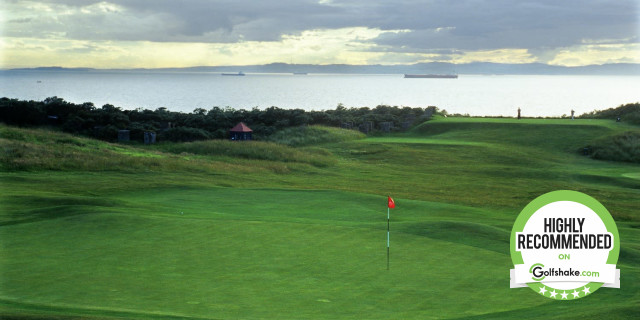 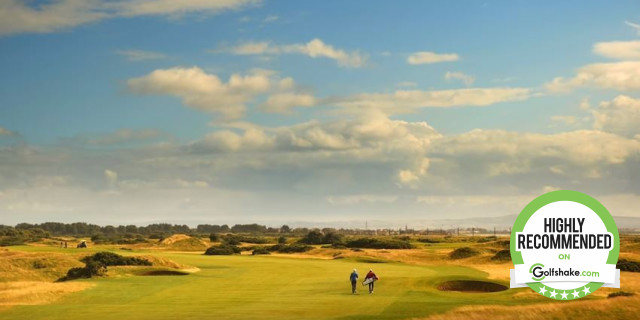 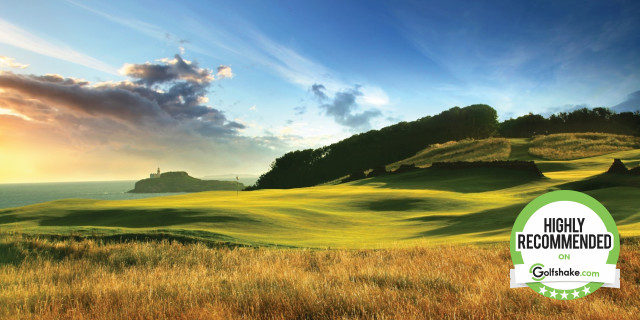