A recent Golfshake survey that was completed by over 4,600 golfers has highlighted the importance of digital channels to golf. The survey focused on golfers spending habits, interaction with golf clubs and their general use of technology during 2015.

Over 37% of the survey was completed by avid golfers (playing once a week) and 57% regular golfers (playing 12-52 times per year.) The analysis highlighted the continued technology shift for golfers as they embrace new devices and channels. 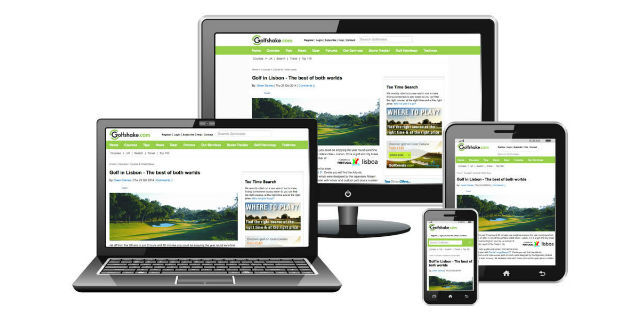 The recent increase in adoption of smartphones and tablets indicates the importance of digital platforms and channels to golfers. Further evidence of the importance of the need for a comprehensive digital presence for any brand or golf club is indicated by the fact that 80% of golfers stated that they had read reviews online when researching where to play and 77% had accessed golf news and information on golf portals such as Golfshake.com.

Further evidence in the consumer technology shift and importance of having an online presence was identified by research conducted on online tee time bookings. The survey found that these were up by 23% in the past 2 years with 71% of all golfers surveyed saying that they had used an online club booking system or a 3rd party tee time provider.

Golfers looking to improve are also turning to the latest technology with 76% of golfers surveyed watching tuition on YouTube or other online services and websites. A total of 17% had used golf tech hardware to aid game improvement such as SkyPro & Wearable devices. 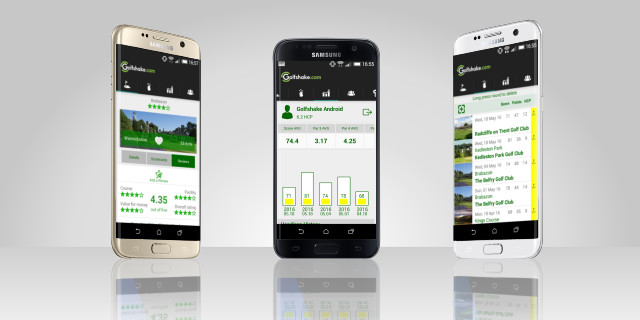 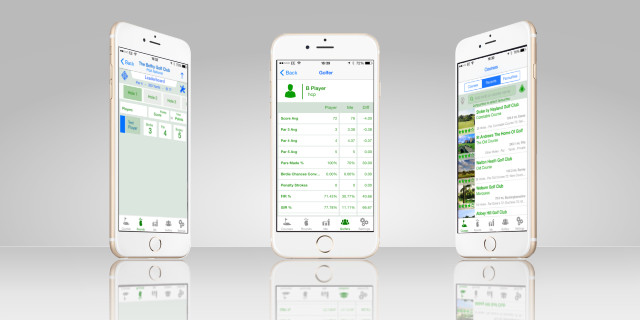 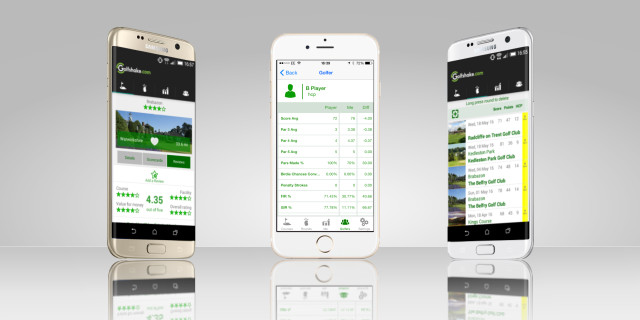 This mass adoption of new technologies by golfers coincides with the launch of the Golfshake Score Tracker app for Android devices which hit the Play Store in June 2016 and compliments the existing iOS app which was launched in 2015. The Golfshake apps focus on the core Golfshake functionality for golf score tracking, stats tracking, golf handicaps as well as providing access to the UK golf course directory and access to over 100,000 golf course reviews.

Golfers using the free to download Golfshake apps to track their scores can use the simple scoring option to record their rounds. This provides access to the Golfshake golf handicap system allowing them to track and maintain their handicap.

The app also allows golfers to track the scores for their golf fourball or society and golfers wanting to improve their game can use the stat scoring mode to track fairways hit, putts, bunkers & penalties to really get inside their game. Using the app in conjunction with the Golfshake website provides a great way for golfers to analyse their strengths & weaknesses and benchmark their game on their quest to becoming better golfers.

How do you use technology for your golf? Do you book online or use golf apps? Do watch golf on your mobile or tablet? We would love to hear your thoughts on golf and the digital revolution below. Feel free to comment below: