RICHARD BLAND returns to The Belfry to defend the British Masters title he won in such dramatic fashion 12 months ago. The Englishman ended a 22-year wait for his first win as he defeated Italy’s Guido Migliozzi in a play-off on his 478th start, with Bland carding a six under par round of 66 to force extra holes after starting the final round three strokes off the lead.

He became the oldest first-time winner in the Tour’s history at the age of 48 years and 101 days and was also given the honour of striking the first tee shot at The 149th Open Championship at Royal St George’s just two months later.

With the Betfred British Masters being played at The Belfry for the second consecutive year, Bland is looking forward to returning to the site of his famous first victory. 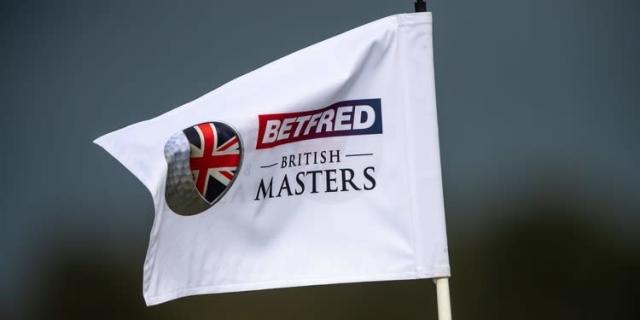 “The months since the win have been such a whirlwind, but I’m very excited to return to The Belfry to defend my title,” said Bland. “It’s still difficult to put into words how much getting that first win means to me. The main feeling I still have is one of satisfaction.

“I had a text from my coach Tim Barter on the Sunday morning saying that I had to shoot a 66 if I was going to win, so to actually go out and shoot that number and then get it done in the play-off is something that I’ll never forget. To do it at a venue like The Belfry is something that makes it even more special.

“It’s such a significant venue in the history of European golf. There have been some great moments and some great champions there. I’m very proud to have added my name to that list and I can’t wait to get back there in May. It’ll be great to have spectators with us this time round, I think that’s something we’re all looking forward to.”

Since his victory, Bland has shown no signs of slowing down as he achieved five further top five finishes and two top tens during the 2021 season, finishing a career-high 11th on the DP World Tour Rankings.

And his form has continued this year, with a runner-up finish at the Dubai Desert Classic, the second Rolex Series event of the season, losing to rising-star Viktor Hovland in a play-off at Emirates Golf Club.

The Betfred British Masters is the first of a four-tournament mini-series, with the top 10 aggregate points earners, not otherwise exempt, from the British Masters, Soudal Open, Dutch Open and Porsche European Open earning a place at the U.S. Open at The Country Club, Brookline.

Last year’s British Masters runner-up Guido Migliozzi earned a place at Torrey Pines after his performance in the 2021 mini-series and would go on to finish in a share of fourth in just his second Major Championship appearance.

Scotland’s Robert MacIntyre will hope to keep up his run of strong performances at the British Masters, following on from a runner-up finish in 2019 and a tied eighth result at last year’s tournament. He had a decent finish at The Masters and is deperate for a second DP World Tour win. Thriston Lawrence is riding high in the rankings. He won the Joburg Open in November, a tournament that was reduced to 36 holes because of the weather. And he has maintained that excellent form this year, making every cut and enjoying three top-10 finishes, including a tied second at the Kenya Open.

History-making twins Nicolai and Rasmus Højgaard, who are aiming to follow in Bjørn’s footsteps as Danish representatives at the Ryder Cup, will also tee it up at The Belfry in May, with Rasmus returning to the venue where he won his second DP World Tour title – the ISPS Handa UK Championship. The victory was the second win in his 2019 rookie season.

The pair became the first brothers to win back-to-back events as Rasmus won the Omega European Masters the week before Nicolai earned a maiden DP World Tour title at the DS Automobiles Italian Open. Nicolai returned to the winner’s circle earlier this year at the Ras Al Khaimah Championship presented by Phoenix Capital. The Højgaard twins have won five times in 110 starts between them.

South Africa’s Thriston Lawrence is enjoying a superb season. He finished joint second at the Kenya Open, tied ninth at the My GolfLife Open and tied eighth at the Steyn City Championship. He also won the rain-affected Joburg Open back in November.

Robert MacIntyre has lofty ambitions. He finished in a tie for 23rd at The Masters and enjoyed two top-15 finishes at the Ras al Khaimah Championship and Ras Al Khaimah Classic. He possesses a glorious short game.

Keep an eye on Jordan Smith. He has twice finished second this season and was tied 16th at the Steyn City Championship.

The Brabazon Course at The Belfry was designed by Peter Alliss and Dave Thomas. It is a par 72 measuring 7,328 yards and features one of the toughest finishing holes in golf - a par four measuring 497 yards that calls for a drive and an approach over water.

10 Reasons to Play Golf at The Belfry

The Brabazon 10th Hole Challenge at The Belfry 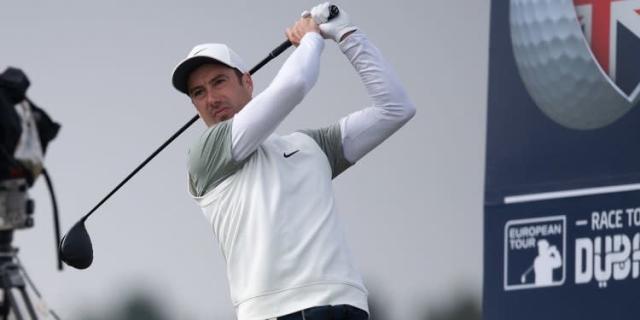 Robert MacIntyre. Needs to kick on with that elusive second win

Robert MacIntyre. Deceptively long, and has a decent record in this event

Richard Bland. Getting better with age

Lee Westwood. All depends on his putting touch

Jordan Smith. Needs to iron out the inconsistency.

David Drysdale.Looking to “do a Bland"

Tom Lewis. Something of a forgotten man