10 Reasons to Play Golf at The Belfry

It has to be said that when The Belfry first opened it did so to mixed reviews. In its early days, the trees were saplings and the course was largely flat and featureless. Not any more though.

The Brabazon course, which was designed by Dave Thomas and Peter Alliss, hosted the Ryder Cup four times between 1985 and 2002, by which time the trees had grown, the rough had developed and the greens were among the best in the UK. It is now on the must-play list for most people. 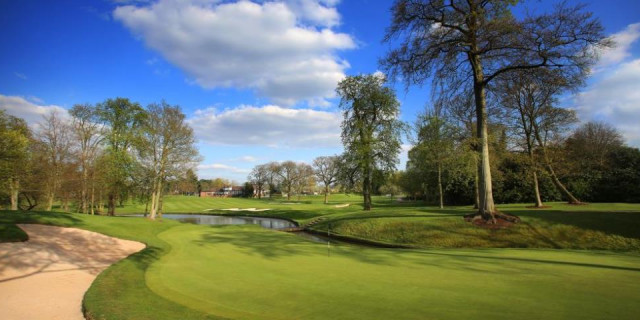 The Belfry was the scene of some incredible Ryder Cup drama, from Sam Torrance's winning putt in 1985 to Paul McGinley clinching the trophy on the 18th green in 2002 before jumping into the greenside lake. Many of the holes quickly became iconic.

It is a long time since a top professional event was last held at the headquarters of the PGA, but tens of thousands of golfers still flock to the course. So what are the top 10 reasons for making the journey?

This is one of the most famous holes in all of golf. It is a par four measuring just 311 yards, so what makes it so special? Well, it is a classic risk and reward hole. Trees guard the front, there is water and more trees to the left of the long, narrow green. Seve Ballesteros was the first to drive the green. Can you resist the challenge of playing the course and not having a flash at the green?

A fantastic finishing hole. It is a dog leg that measures 473 yards and water comes into play twice. Standing on the tee, you have to drive over a lake – the further left you go, the longer the carry, but the shorter your second shot will be. Find the fairway and you then face a terrifying shot across more water to a huge three-tier putting surafce. Find the top level with the pin on the front tier and you will need to borrow binoculars to see the cup. A truly outstanding golf hole

Perhaps best of all, The Belfry is easy to get to. Get on the M6, then on to the M42 and you will find it just off the A446. If you fancy travelling by train, it is only 20 minutes from Birmingham New Street station. It is less than 10 miles from Birmingham Airport and 30 minutes from East Midlands Airport. Oh yes, and it has a heli-pad if you plan to arrive in style

There are plenty of great deals out there, offering a couple of rounds of golf and accommodation.

A fabulous course that features 70 huge bunkers and, with its hard and fast running fairways, has a real links feel. It is the only PGA branded course in England

Designed by Peter Alliss and Dave Thomas, The Derby is a parkland course featuring glorious views across Warwickshire. It is not as difficult as The Brabazon or PGA National, but plenty of bunkers and water hazard ensure that it provides a proper challenge

How can you not love a course upon which so many legendary golfers have played before you? Nick Faldo, Seve Ballesteros, Jose Maria Olazabal, Bernhard Langer, Tiger Woods, Sandy Lyle, Ian Woosnam, Darren Clarke, Phil Mickelson, Jim Furyk, Craig Stadler, Tom Watson, Paul Azinger. And you can play the same holes and face the same challenges that presented themselves to those incredible players

If you are spending a couple of days at The Belfry then you must head into Birmingham, which is one of the most vibrant cities in the UK.

Take children with you and they will be able to play the Ryder Legends Mini Golf Course for nothing. Oh yes, and they also get free food in Rocca's, a pizza restaurant on the site

You can opt for typical golfer's fayre in the clubhouse or enjoy amazing fine dining in the Ryder Grill, where the menu includes steak, chargrills, fish and lobster

The Belfry is highly recommended on Golfshake with almost 1,000 independent ratings. For the latest golf deals and packages visit Golfbreaks.com 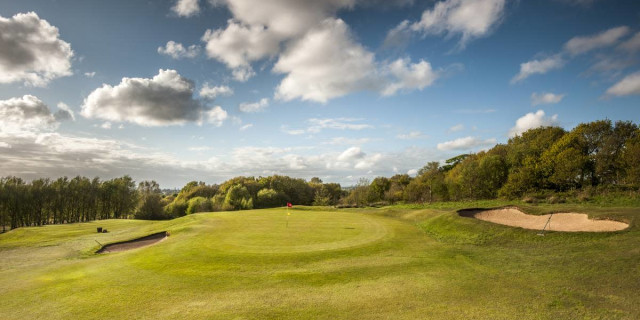 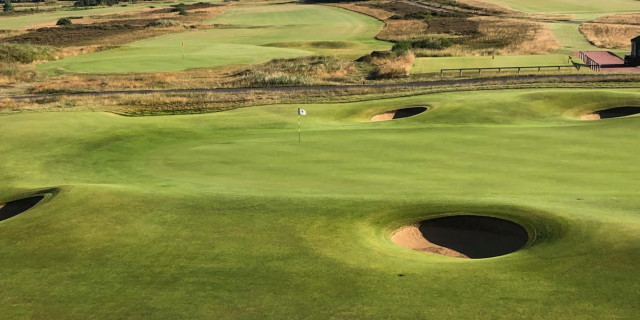 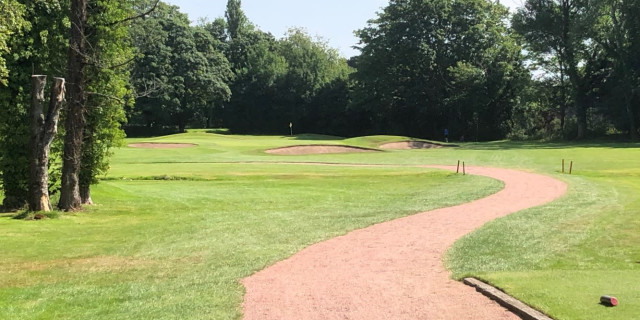 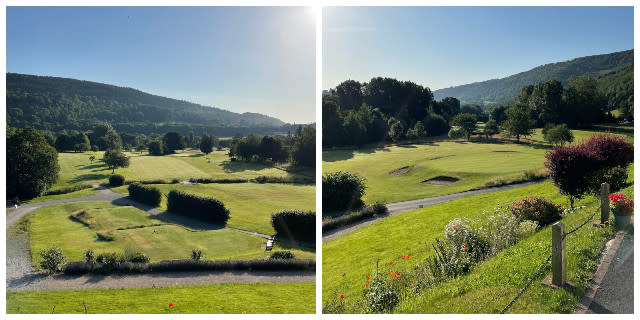