The Costa de la Luz, which translates as The Coast of Light, is one of the fastest-growing holiday destinations in Spain - and it is not difficult to understand why. Located in the south of the country it boasts more hours of sunshine than anywhere else in Spain and is the perfect venue for couples, families and golfers.

Golfers who visit the Costa de la Luz have a wide variety of resorts to choose from, offering great accommodation and golf courses on site.  There is a huge number of courses scattered around the Costa de la Luz. Most offer spectacular views of the Atlantic Ocean and are carved through giant pine forests, featuring water hazards and fast, smooth greens.

The Costa de la Luz is in the Southern Andalucian region and sitting on the coast encompasses the areas of Huelva and Cadiz offering access to over 20 golf courses for the visiting golfer to stay and play at.  With so much choice Costa de la Luz provides options for all golfers, notable courses and resorts include:

A pint of local beer with cost you about £2, while you can expect to pay £5 for a bottle of wine. Some bars and restaurants will give you free tapas if you buy beer or wine. A decent lunch will cost no more than £10 and a three-course meal for two will set you back around £35. A one-way bus trip will cost no more than £1, and local taxis charge around £1 per kilometre.

The Costa de la Luz boasts long hot summers and mild winters. During the summer the temperature averages around 30°C (86°F) in July and August. During the winter it is mostly mild although temperatures can fall as low as 0°C (32 °F) but there is still an average of five hours sunshine per day in November, December, January and February.

Costa de la Luz  is one hour ahead of the UK.

The local currency is the euro and there are plenty of ATMs and bureaus de change.

This Spanish destination is easily accessible from the UK either via Alicante Airport or Faro Airport in Portugal. The flight time to Costa de la Luz is around two-and-a-half hours from the UK and it is possible to pick up cheap flights, especially outside school holiday. You can get there from all major London airports and most leading regional airports, including Glasgow, Manchester and Birmingham. Airlines flying there include EasyJet, Ryanair, Iberian and British Airways

The Costa de la Luz faces out to the Atlantic. The sand is finer and a more golden colour than in the neighbouring Costa del Sol, to the east. This area of unspoiled beaches is known for its hidden coves with crystal-clear turquoise waters, wide sweeps of soft sand and groovy bars, while the reliable onshore winds and waves attract windsurfers and kiteboarders; international competitions are regularly held in Tarifa. Many of the beaches here are backed by sand dunes and pine trees, as this part of the coast has not seen the high-rise hotel development of other areas.

The city of Cadiz is well worth a visit. It has a cathedral, old municipal building, 18th-century watchtower, a vestige of the ancient city wall, an ancient Roman theatre, and electric pylons carrying cables across the Bay of Cádiz. The old town is characterised by narrow streets connecting squares, bordered by the sea and by the city walls. Most of the landmark buildings are situated in the plazas.

The Costa de la Luz is noted for its natural reserves and a number of first-rate natural attractions. Among them are Donana National Park, where endangered species, such as the Spanish imperial eagle, and the Iberian lynx, can be seen, the Bay of Cadiz, the salt marshes of Barbate and the seaside cliffs at La Breña. A major feature of the region is the sprawling wetlands at the mouths of the rivers Tinto and Odiel.

Sierra de Grazalema Natural Park is one of Andalucia's most visited parks, renowned for wildlife, rugged limestone landscape and great hiking territory. Offering a more gentle walking experience amid centuries-old cork oak woodland is the Alcornocales Natural Park. Cadiz has many sites brimming with birdlife like the province's two largest protected coastal zones, the Estrecho Natural Park and the Bahía de Cádiz Natural Park, which has one of Europe's most important wetlands. Despite the many built-up areas littering its shoreline, Cadiz is rich in outstanding coastal features, including the natural monuments of the Tombolo de Trafalgar, Corrales de Rota, Duna de Bolonia and the Punta del Boquerón.

Costa de la Luz is located on the Atlantic Ocean and that means fish features on most menus. But this is Spain, and you can’t visit this part of the world without trying tapas, a local speciality. Here we look at just a few of the best restaurants to suit all pockets.

The combination of local seafood and local wine is ubiquitous in Cadiz, but this family-run restaurant is one of the best. It attracts celebrities, politicians and wealthy locals. You have to squeeze in, claw your way along the seafood display, order by weight at the bar, balance your foods and eat standing up under a bull’s head and framed matador snaps. The food, including sundried tuna, squid, stuffed spider crabs, baby sole and langoustines, is delicious. Meat is available, but it’s fish and seafood tapas that this place is famed for.

You will be spoilt for choice for tapas in old Tarifa but for a relaxed cafe atmosphere matched with wonderful food, family-run El Lola is hard to beat. Try the garlic potatoes with fresh mackerel, and then the langoustines, avocado and wasabi, with the red tuna tasting plate for starters. There’s a flamenco theme – tables have polka-dot covers. El Lola is the last in a lane that is full of bars, so you could start at the originals - Los Melli and El Paisillo – and work your way down.

Africa, just across the Strait of Gibraltar, is largely ignored as inspiration by most local chefs. But El Jardín del Califa is the exception, with a predominance of North African dishes, served under palm trees in a walled courtyard lit by flaming torches. It offers an all-encompassing dining experience, from the exotic setting, right through the mezes, meat pastries and tagines, to the Sultan’s cheesecake. You will need to book in advance, and it is closed in January.

José Huerta first opened a bar on the sandy shores of the Guadalquivir estuary 55 years ago, serving sherry to fishermen at the end of a long morning. Inevitably, it wasn’t long before he hit on the idea of cooking their catch, too. The menu is basically a list of things caught in the sea, fried and served with a slice of lemon. The clientele is local and loyal. Tables and umbrellas are set up at the water’s edge, offering a view of boats, and the dunes and bird haven that is Doñana national park. Go for the selection of fried fish, served in small, medium, or large portions.

This famous seafood restaurant lies in the La Viña district, near the San Sebastián castle. It has a long history and is well-known for its exquisite seafood dishes. Enjoy a glass of local white wine with battered fish or shellfish or the unbeatable shrimp omelettes.

A former staging post, built in 1780, this restaurant was frequently visited by King Fernando VII. According to historical documents, it introduced the Spanish appetiser that we call "Tapas". Closed Sunday evenings 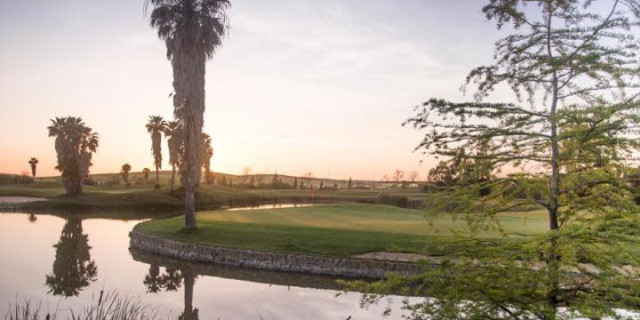 Where to Play Golf on the Costa de la Luz 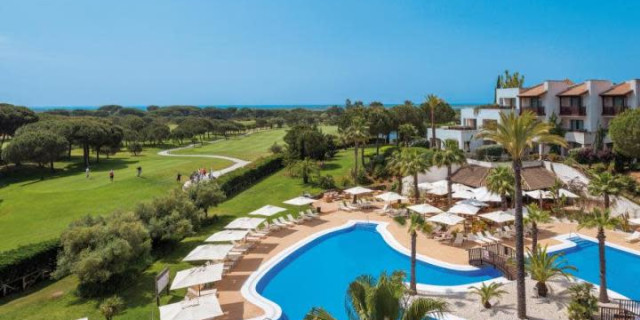 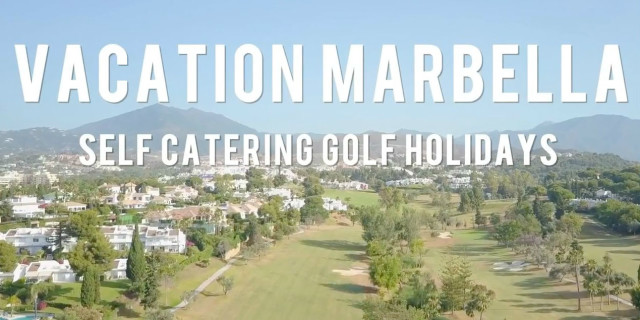 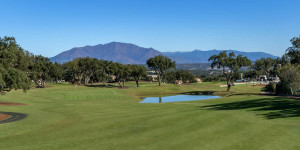 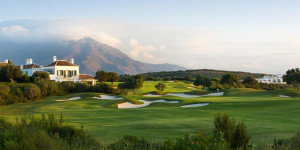 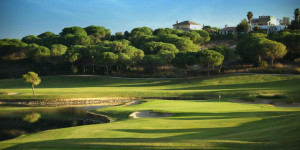 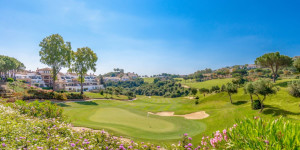 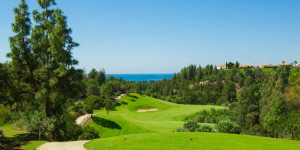 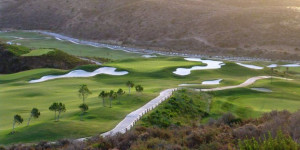