Following the confirmation that the US PGA Championship - the year's final men's major - is to be shown live on the BBC, Sky Sports is facing an additional blow to its newly launched golf channel with the revelation that the broadcaster has thus far failed to agree a contract renewal to present the Masters Tournament from Augusta National.

As reported by James Corrigan in The Daily Telegraph, talks between Sky and ANGC are at an impasse over finances, which has opened an avenue into golf that BT Sport are looking to take advantage of. The BBC retains live coverage of the final two days in 2018, but as of yet the opening two rounds of the showpiece from Georgia won't be seen on UK television.

This would be hugely embarrassing and damaging to the credibility of Sky's golf output, which has deservedly been widely praised over the years and has played a significant role in backing the game both in Europe and further afield. Should their grasp on the major championships weaken - as now seems likely - it potentially raises questions about the organisation's long-term commitment to the tours in the coming years. 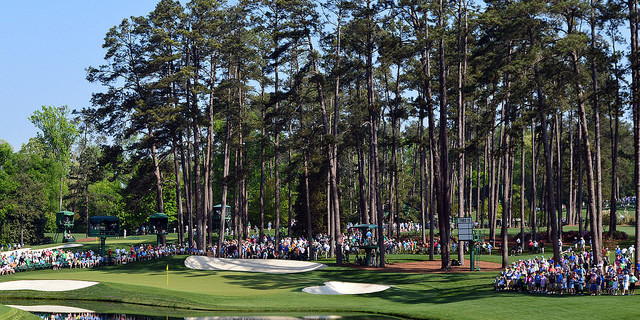 For some viewers, there will be satisfaction that golf's four most important annual championships could be shown across three networks, but others will bemoan the absence of Sky's coverage at a time when subscription remain at a high right.

We asked Golfshake followers on their views about the US PGA moving to the BBC, and the response was mixed. It will be intriguing to gage opinion should the Masters also depart from the recently apparent hegemony Sky Sports Golf.