WITH some top players threatening to stay away and others  actually doing so, it was clear that something had to be done to the West Course at Wentworth. And it had to be done properly.

Thomas Bjorn and Paul McGinley were among those who were consulted, and they had plenty to say. The first priority was to sort out the greens, which had almost reduced some players to tears - it wasn't just that they were bumpy, although that was bad enough. The real killer was the fact that they changed character throughout the day, and that was all because of the type of grass with which they had been constructed.

So the decision was taken that all 18 greens should be completely reseeded and, in some cases, rebuilt. On top of that, almost 30 bunkers were filled in and the others were reconstructed. It cost £5m, it took a year to complete and when the 2017 BMW PGA Championship got under way, the course was ready.

And the result was magnificent. Who said so? The players. 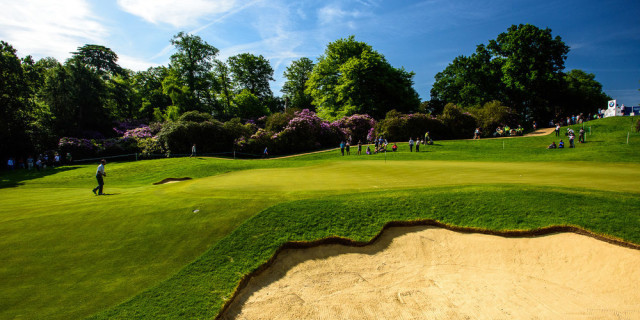 Chris Wood, who began the week as defending champion, said: "The overriding thing for players was be the greens. We know how hard it is at this time of year in the UK to get perfect greens, and Wentworth have done everything possible to produce that for us. It's also nice to see changes that affect amateur golfers because it's not just about us for this one week. It's about amateurs enjoying their golf and not walking off the 18th green feeling hammered and battered by the round of golf they have played. So I'm all for the changes."

Ian Poulter, a noted past critic of Wentworth, added: "I'm absolutely delighted that it's been changed. I think the changes last time, on a number of holes, were too severe. This tournament deserves a golf course in fantastic condition, and I'm extremely excited to play it now and be able to walk out of Wentworth Golf Club and say, 'I absolutely love it'." 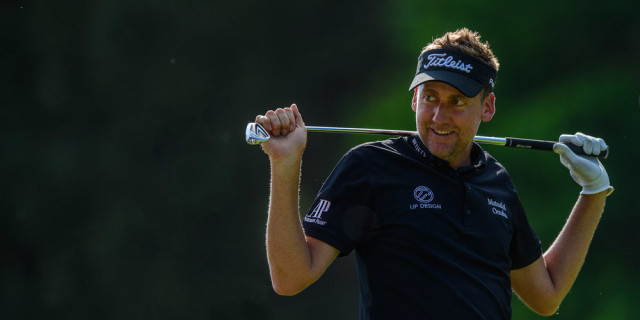 Former Master champion Danny Willett was particularly impressed with the work that had been done to the bunkers. "I think they have done a good job in shallowing some of the bunkers out that probably needed shallowing. And then obviously changing some of the rough around the greens, some of the bunkering around the greens. There are a few guys in the past who didn't play here for their own reasons, but I think with the changes, the guys want to come and see what it's like and see if it's one tournament they are going to put back on their schedule."

Tyrrell Hatton, who has played much of his golf this year on the PGA Tour, didn't play especially well, but that did not spoil his enjoyment of the course. "The changes look really good, and the greens are a hundred times better. The course is playing pretty firm, and the rough is certainly a lot thicker than I've seen it in the last three years." 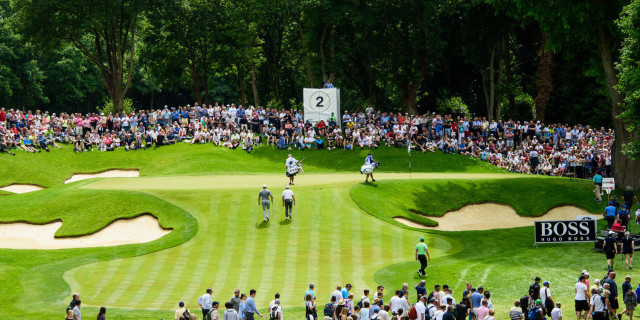 It is appropriate that the final word should go to Keith Pelley, the chief executive of the European Tour. Even before last year's PGA Championship had been completed, he had set the wheels in motion to put things, knowing that Europe's flagship event needed a venue that fitted its status.

"The greens are spectacular and, aesthetically, the golf course is considerably stronger. It is back to the Harry Colt-type design with a modern feel. Kudos to our team of European Golf Design, Paul McGinley, Thomas Bjorn and thank you to the Ernie Els Design group. I think now we have an iconic golf course which matches what this iconic venue is, and now we can focus and concentrate our attention to plans for having this tournament here for the next 10 years."