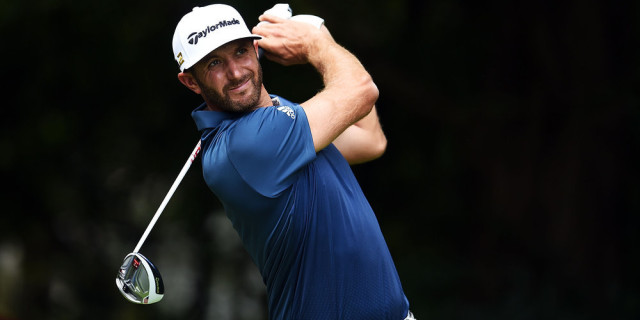 Majors 2 (Masters 2015, US Open 2015)
Shot to fame by winning the 2013 John Deere Classic at the age of 19, becoming the first teenage winner on the PGA Tour since 1931. Won two and a half points from three matches with fellow rookie Patrick Reed in 2014, but squandered an early lead to Graeme McDowell in the opening singles. Won The Masters and US Open in 2015, was second in the US PGA Championship and finished a shot outside the playoff for The Open. 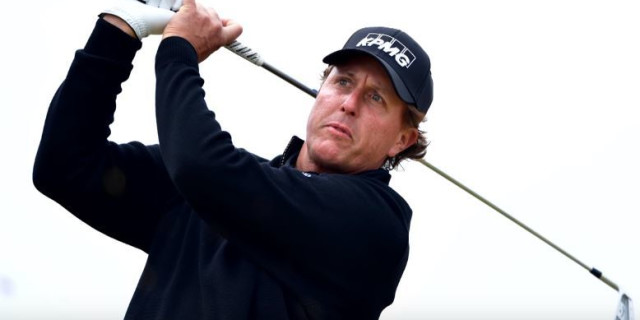 PATRICK REED
Age 26
Appearances 1 (2014)
Record W3 L0 H1
Majors 0
Caused controversy after his victory in the WGC-Cadillac Championship at Doral in 2014 by claiming he was one of the top five players in the world, but was unbeaten later that year at Gleneagles with three and a half points from four matches. Sealed his second appearance with victory in The Barclays, the final qualifying event. 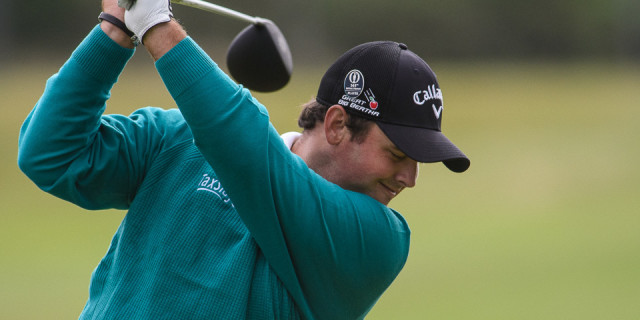 JIMMY WALKER
Age 37
Appearances 1 (2014)
Record W1 L1 H3
Majors 1 (US PGA 2016)
Won his first PGA Tour title in his 188th start and claimed two more victories in his next seven events to secure his Ryder Cup debut by February 2014 and played all five matches at Gleneagles. Halved three of those with Rickie Fowler and lost the other, but beat Lee Westwood in the singles. Was well down the qualifying list until winning his first major, the US PGA championship at Baltusrol. 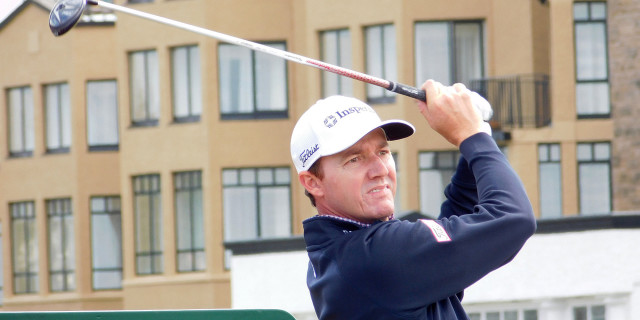 BROOKS KOEPKA
Age 26
Appearances 0
Majors 0
Koepka’s place on the team was in jeopardy after he suffered an ankle injury which kept him out of action for several weeks, but he returned to finish fourth in the US PGA and ninth the following week in the Travelers Championship to seal his berth at Hazeltine. Hits the ball huge distances but can be wild. 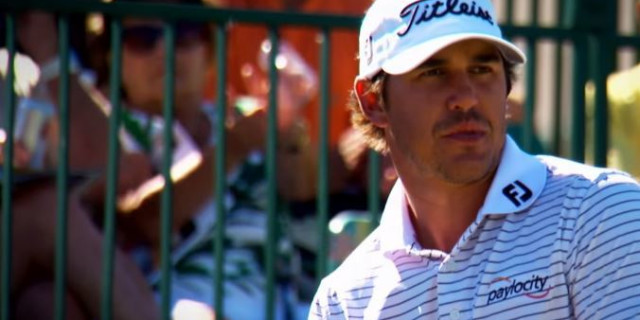 BRANDT SNEDEKER
Age 35
Appearances 1 (2012)
Record W1 L2 H0
Majors 0
Helped the United States into a 10-4 lead at Medinah in 2012 by partnering Jim Furyk to a crucial foursomes win over Rory McIlroy and Graeme McDowell, but was thrashed 5&3 by Paul Lawrie in the singles as Europe staged a brilliant fightback. Came from well off the pace to win the weather-affected Farmers Insurance Open in February. 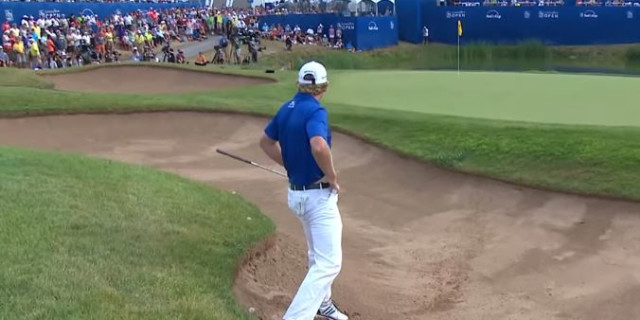 RICKIE FOWLER
Age 27
Appearances 2 (2010, 2014)
Record W0 L3 H5
Majors 0
Looked set to secure an automatic place when he led after 54 holes of the final qualifying event, only to slip to seventh place and miss out. Failed to win a match on either of his two previous appearances, halving three alongside Jimmy Walker in 2014 before losing 5&4 to Victor Dubuisson and Graeme McDowell. Was thrashed by the same score by Rory McIlroy in the singles.

JB HOLMES
Age 34
Appearances 1 (2008)
Record W2 L0 H1
Majors 0
Finished fourth in The Masters and a distant third in The Open before a tie for fourth in the BMW Championship earned a second Ryder Cup appearance. Was unbeaten in his native Kentucky in 2008, taking two and a half points from three matches to help the United States record their last victory to date.

MATT KUCHAR
Age 38
Appearances 3 (2010, 2012, 2014)
Record W4 L5 H2
Majors 0
Carded a brilliant closing 63 to claim bronze in the Olympics in Rio and finished fourth alongside Holmes in the BMW Championship. Has yet to taste victory in the Ryder Cup after featuring in the past three defeats and won just one of his four matches at Gleneagles in 2014, beating Thomas Bjorn in the singles.

RYAN MOORE
Age 33
Appearances 0
Majors 0
Many eyebrows were raised when Love gave Moore the nod for his final wild card. He is a steady enough player, but is he going to frighten any European? Had a terrific record as an amateur. Has had a good, consistent season and fought tooth and nail with Rory McIlroy for the Tour Championship, but here's the thing - he finished second. 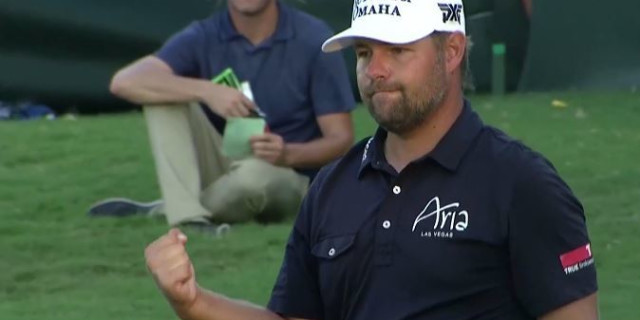