(Not yet rated) | Post a Bon Accord Golf Club review

* Any prices shown are guide prices, please confirm with the course prior to booking.


What the club says: Formed at a meeting on 7th June 1872 by twelve man, the Bon Accord is recognised as the second oldest golf club in Aberdeen. Situated on Golf Road and next to the home ground of Aberdeen Football Club, the Bon Accord settled on the current location in early 20th century with the opening ceremony taken place on 10th April 1901.

No reviews submitted yet. 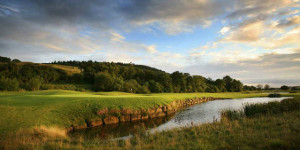 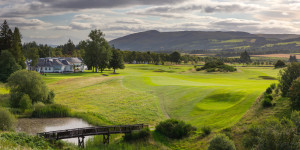 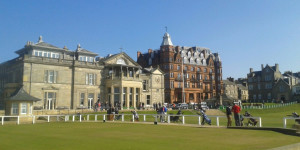 10 tips for a golf trip to St Andrews 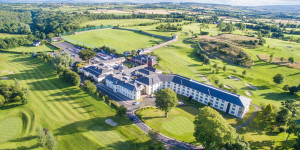