AND so we head to Oakmont for the US Open, with everybody hoping that the drama coming down the stretch on Sunday comes somewhere close to the unbelievable scenes we witnessed at The Masters in April when Danny Willett kept his head as all around him were losing theirs.

Oakmont is generally believed to be the toughest course on the US Open rota, and that is saying something. When Angel Cabrera, the genial Argentinian, won here back in 2007 his winning total was five over par. He won because he showed more patience than anybody else in the field, and that is going to be the key to winning this time too.

The fairways will be narrow, the rough will be punishing, the greens will be like glass and the pin positions will attract plenty of criticism from golfers used to playing target golf. 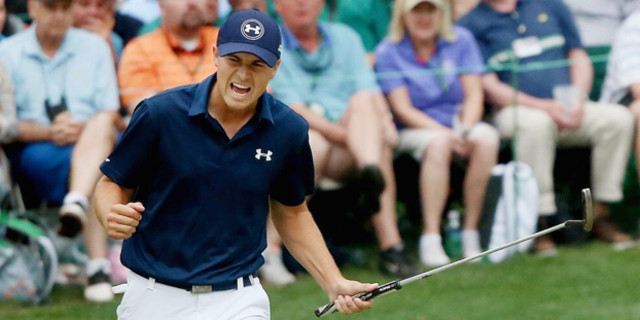 It is a golf course that is made for Justin Rose, but the Englishman missed the BMW PGA Championship and The Memorial because of an ongoing back problem and he will come to Oakmont seriously undercooked. There will also be questions asked about his putting - for reasons best known to himself, Rose decided to adopt the claw grip for the very first time on the week of The Masters. This is a technique used by players who have struggled with their putting and the bizarre thing is that Rose has never slotted into that category. He is one of the best in the game when it comes to holing the putts that really matter. 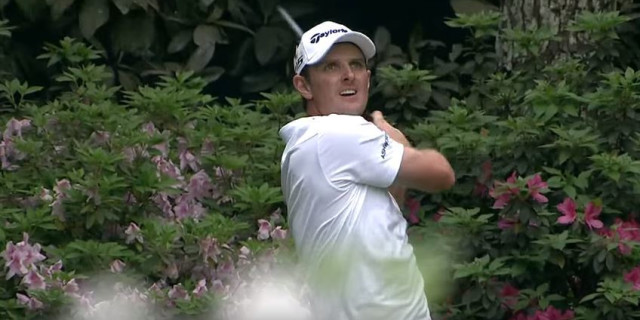 Everything depends on his physical wellbeing, of course, but don't rule him out just because of a lack of match practice. Rose is as tough as teak and will have worked out a way of plotting his way around this place so if his back holds up you should expect him to be there or thereabouts.

Past winners at Oakmont include Jack Nicklaus, Ben Hogan, Gene Sarazen and Ernie Els, so don't expect to see a surprise winner. 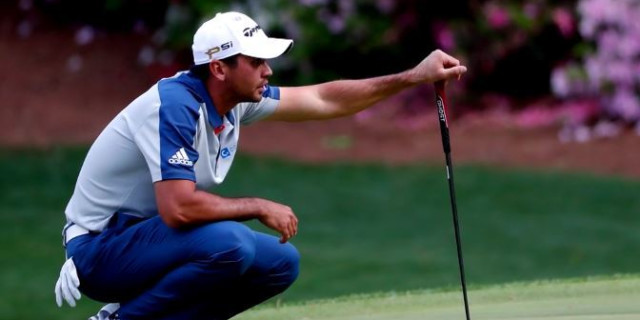 It is difficult to look beyond Jason Day, who has become a serial winner in the past 18 months. He got a monkey off his back when he won the US PGA Championship in August and has added three more titles in 2016. If Day drives the ball well it is hard to imagine that he won't be in contention. The USGA would love to see Day, Rory McIlroy and Jordan Spieth battling it out come Sunday afternoon. For McIlroy, it is all about how he performs on the greens - he required just 107 putts in the Memorial at Muirfield Village in his final competitive outing and then headed straight to Oakmont for a couple of practice rounds. Spieth has been showing worrying signs of impatience in recent weeks, and he simply cannot afford to repeat that in Pennsylvania.

Phil Mickelson has finished second in this tournament on six occasions and is desperate to finally land the one major missing from his CV. His form has been encouraging this year. Nobody will win this tournament without possessing a world-class short game, and nobody is better around the greens than Lefty. Encouragingly, he has also found a way to keep the ball in play in 2016, while still hitting the ball as far as most. There won't be a dry eye in the house if Mickelson finally completes his quest, and he has as good a chance as any.

Lee Weswtood is another who should do well. He is one of the best drivers of a golf ball the game has ever seen, and continues to rifle long irons to the heart of difficult putting surfaces. But once he reaches the greens he becomes tentative - in saying that, he managed to finish second at The Masters in April and nobody does that without some level of proficiency on the greens. 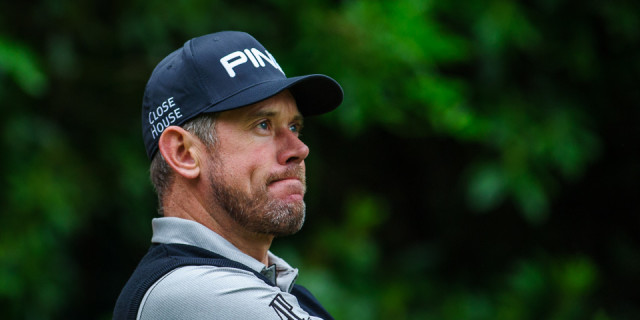 Jason Day. It's hard to bet against him

Rory McIlroy. If he putts well, he wins

Rory McIlroy. Which Rory will turn up?

Jordan Spieth. Needs to count to 10

Matthew Fitzpatrick. Could cause a few surprises

Dustin Johnson. Can he get monkey off his back?

Patrick Reed. Write him off at your peril

Justin Rose. All depends on his fitness