NO GOLFER has suffered more agony in major championships in recent years than Dustin Johnson. So can he put things right at Oakmont?

He is ranked sixth in the world but is without a victory this season. He has won nine PGA Tour titles but it is March 2015 since the big-hitting American last tasted success.

In 2010 he went into the final round of the US Open at Pebble Beach leading Graeme McDowell by three shots, but he made a dreadful start to the round and finished with a horrific 82 as McDowell won his first major. Two months later he stood on the 18th tee in the final round of the US PGA Championship with a one-shot lead. However, he received a two-stroke penalty for grounding his club in a bunker and missed out on a playoff that saw Martin Kaymer of Germany beat Bubba Watson.

Johnson was devastated.  And there was more to come. 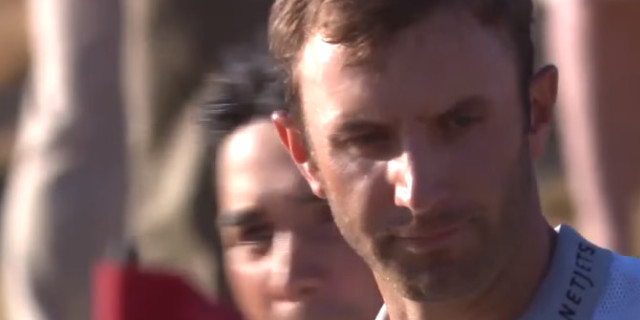 At the Open Championship in 2011 he entered the final round at Royal St George's one adrift of Darren Clarke. His challenge came to a shattering end when he drove out of bounds at the par-five 14th and ended up with a seven that cost him the title and presented Clarke with a long-awaited major.

In 2014 he had another chance to win the US Open but had to settle for fourth. Weeks later he announced that he was taking an indefinite break from the game. No reason was ever given but it later emerged that Johnson had experienced problems with drug and alcohol abuse. He married Paulina Gretzky and the couple became parents in January 2015. It proved to be a turning point in his life. 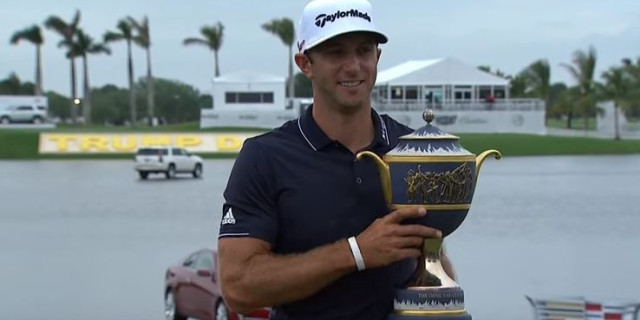 Johnson returned to the PGA Tour soon afterwards and won the WGC Cadillac Championship in March 2015, as well as recording a number of other top-five finishes.

Then came the US Open at Chambers Bay, when he went head to head with Jordan Spieth. Johnson came to the 72nd hole, a par five, and rifled his second shot to 12 feet. He stood over the ball knowing that he had to hole the putt to finally land that elusive first major. He ran the ball three feet past the hole and then missed the return. Spieth won his second major of 2015 and Johnson walked away having suffered yet another heartbreaking near-miss.

This season he has played in 12 events without missing a single cut. Although he has yet to win, he has finished in the top 10 seven times. So his form is not in question and he will arrive at Oakmont believing that the US Open owes him one. Unfortunately, golf doesn't work like that. It will be fascinating to see how he copes should he find himself in contention.