BBC relinquishes rights to The Open 2016

Press Release from the R&A 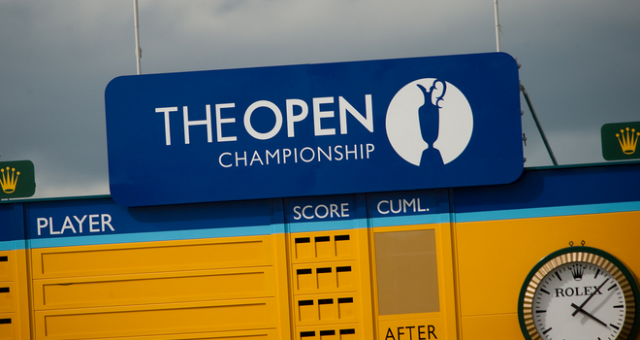 Following the BBC’s announcement today, The R&A can confirm that it was approached in recent weeks by the BBC to discuss being released from its contract to provide live coverage of The 145th Open Championship at Royal Troon in 2016.  After significant deliberation, The R&A has accepted the BBC’s proposal and agreed that the BBC be allowed to amend its broadcast arrangements for The Open 12 months early.

As a result of these discussions, The R&A approached Sky Sports to assess its willingness to broadcast The Open from 2016 rather than 2017. The R&A is grateful to Sky Sports for agreeing to commence live broadcasting of The Open a year early.

No additional revenue will be received by The R&A in 2016 as a result of this new arrangement.

The BBC will broadcast prime time highlights starting in 2016 and will continue its radio coverage along with enhanced digital offerings.

The R&A is now in the process of sourcing a new production partner to produce the world feed in the BBC’s absence.

“We are looking forward to world-class coverage of The Open from our partners at Sky Sports and are grateful that they have stepped in a year early,” said Martin Slumbers, Chief Executive of The R&A.

“It is sad to see the BBC’s live coverage of The Open end and I know some fans will be disappointed.  The relationship between The R&A and the BBC spans more than 60 years and we understand the challenging circumstances that the BBC is currently presented with,” he continued. “I know the BBC will produce compelling highlights, which will be enjoyed by a large prime-time audience.

"We are committed to delivering a spectacular edition of The Open next year at Royal Troon and working with both Sky Sports and the BBC we will ensure compelling coverage for millions of fans throughout the United Kingdom and Ireland."

What do you make of the BBC's decision to stop their Open coverage a year early? Please let us know  and comment below...

Related Story - The Open’s Move to SKY: Why the R&A Made the Right Decision

Related Story  - The Sky's the limit