5 Things For Golfers To Be Excited About

The curtain came down on the 2022 DP World Tour season with Jon Rahm taking his third DP World Tour Championship title in some style.

A fourth place finish for Rory McIlroy meant he took the Harry Vardon trophy for the fourth time, ending the year as Race to Dubai winner, FedEx Cup winner and World Number 1 at the same time for the first time in his career.

I know we are used to seeing wrap-around seasons (The 2023 PGA Tour season has already begun and we have the Joburg Open this week on the DPWT), but last weekend will have marked the end of the season for most golfers and as we have been heading into dark nights and cold mornings for some time now, I wanted to have a look forward to make sure we all have something to look forward to as it's not all doom and gloom. 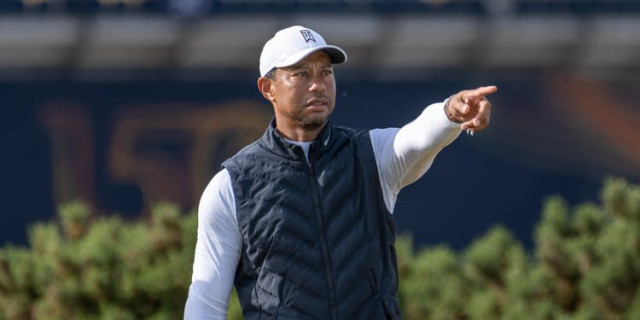 Where else do we start but the return of golf's greatest ever player? (In my opinion anyway). This is probably the biggest and most exciting comeback in golf since ... Tiger’s last comeback.

December 1st-4th (YES, NEXT WEEK!) Tiger will be in the field for the Hero World Challenge at Albany. Tiger hosts the event, but he has announced that he will return to competitive action for the first time since we saw him cross the Swilcan Bridge back in July. It will be interesting to see where Tiger is, both physically and mentally, but one thing is for sure - the golfing world waits in anticipation.

We won’t have to wait long for another glimpse of the great one - December 10th (19 days away as I write this) - as we will see Tiger in action once again. The event is The Match where he will tee it up alongside Rory McIlroy in an exhibition match where they will take on Justin Thomas and Jordan Spieth.

What a time to be alive.

If, like me, you do consume golf on TV, there are still some events to be taken in, including the South African Swing for example. However, I look forward to the Desert Swing on the DP World Tour as it really feels like the season opener and sets up 2023 with some strong fields and quality golf. The Abu Dhabi HSBC Championship, which kicks off the 2023 season properly gets under way on January 19th, and whilst in the run up to Christmas this may feel like it's still some time away, it's only 58 days and counting.

PGA Tour fans may also be looking towards the Farmers at Torrey Pines the same week as the Dubai Desert Classic or the Waste Management just a couple of weeks later at the start of February.

A date for your diary - Sunday 26th March 2023 - the clock will ‘spring’ forward - and so will golfers up and down the country.

Let’s be honest, the clocks going forward is like Christmas Day for golfers. Extra daylight, warmer times. You start with a quick 9 holes after work, before long it's 18 holes after work, midweek comps, maybe a 36-hole day to celebrate?

A little tip for you as well if there is anywhere special you want to play in 2023, have a look at when courses change to their summer rates, quite often you will find a one or two week window where the days are longer, but you can still grab a bargain on winter green fees before they revert to summer fees. Thank me later. 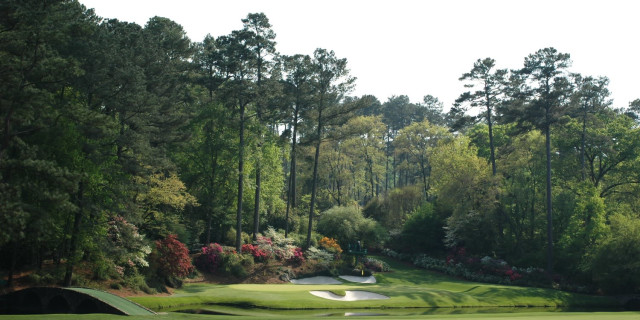 The Masters, for most really, is one of the golfing highlights of the year. Not just because it's major number one in the season, not just for Augusta National, the azaleas, Magnolia Lane, white boiler suits, Par 3 Contest, Butler Cabin, etc, etc...

For so many The Masters also signals the start of the golfing season and the run towards longer warmer days and sunnier times. No more pick and place, white tees back out, you know the kind of things I'm talking about.

It won’t be long. 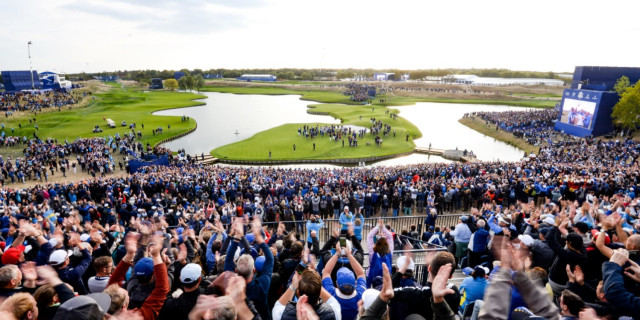 Whilst it’s still quite a way off, and there are obviously the men's majors, lots of big events and competitions between now and then, we do have to wait a little longer for the Ryder Cup to come around and with the 2023 event being held in Italy, next year all eyes will be on Marco Simone Golf Club come 29th September.

Between now and then we will have the usual race from players trying to make automatic selection, and with six captains picks this time, Luke Donald will also have to make some difficult decisions closer to the time, but it's an event that most golf fans look forward to, which is why it has made this list!

So there you go, there are five things to get excited about as I look outside my kitchen window watching the rain splash off the decking in my saturated garden. It's not all dark and gloomy folks.

I’d love to know what you are looking forward to in particular next year, let me know by leaving a comment below or by tweeting @golfshake.