He doubled down on those earlier remarks, saying: “I like to think I’m quite a loyal person, the PGA Tour has given me a platform to showcase my skills, build my brand and turn me into this golfer and athlete that I am." Referencing the reported involvement of Saudi Arabia with regards to funding, he added. "I didn’t really like where the money was coming from either."

Now, Brooks Koepka and Jon Rahm have joined the world number one in declaring their loyalty to the American tour.

Speaking to the Associated Press, Koepka said: "I am out of the PGL. I'm going with the PGA Tour. I have a hard time believing golf should be about just 48 players."

While Rahm is quoted by Golfweek: "I think what I'm going to do is focus on just the PGA Tour. At the end of the day I'm a competitor. I'm a PGA Tour member and I'm going to stay that way."

The PGL had proposed to exclusively take 48 of the world's best and showcase them within 18 tournaments across the globe, featuring a Formula One style format with players divided into groups of four, resulting in both individual and team prizes that would have been unique for professional golf. 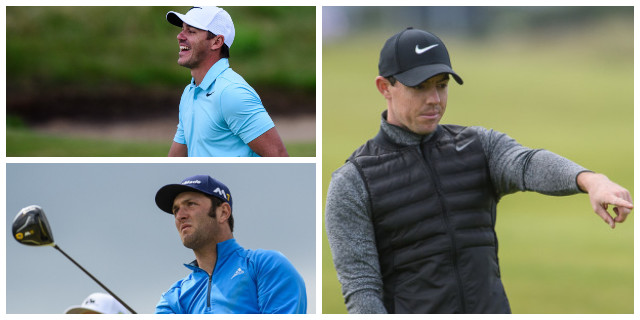 Having such an international schedule may have already limited the involvement of Tiger Woods, who continues to struggle physically, but such responses from the world ranked one, two and three is a devastating blow to the PGL and its CEO Andrew Gardiner, who had become the public face and voice of the brand.

Coming in the midst of the PGA Tour announcing new television contracts for the next decade, Commissioner Jay Monahan will be delighted by the support declared by three of his leading stars, particularly at a time when the flagship Players Championship had to be cancelled due to the coronavirus crisis.

However, not everyone was against aspects of the PGL, as Golfshake's Will Trinkwon explained in this feature, but Golfshake Ambassador Matt Holbrook provided his own rebuttal, generating debate.

Wherever you stood on the merits and controversies of this phantom circuit, it now appears likely to be consigned to be a minor footnote in history.

Why You Shouldn't Be Excited About The Premier Golf League