TaylorMade Golf have announced  the launch of two new models to compliment the globally successful P700-series iron lineup with the addition of the P790 and P730 irons. The new TaylorMade P790 offers golfers a forged players distance iron engineered with new SpeedFoam Technology, while the P730 is an all out blade designed for feel and workability for the best players in the game.

With P790, TaylorMade’s engineers have answered the challenge of creating a forged iron that delivers remarkable distance and playability combined with remarkable feel in a medium-compact head design with a thinner topline and reduced offset preferred by discerning players. This was accomplished by incorporating technologies that improve on feel, sound and consistency while delivering significant distance. The P790 features a soft, 8620 carbon steel body combined with a high-strength forged 4140 carbon steel WrapFace in a hollow body design. 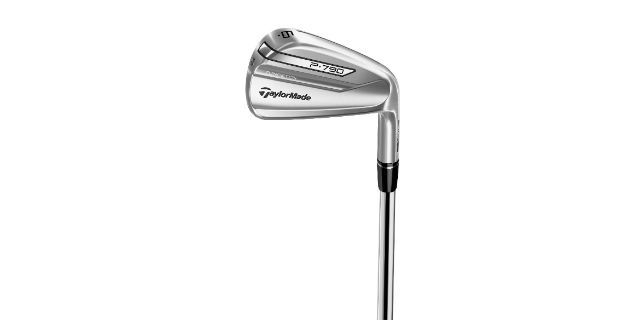 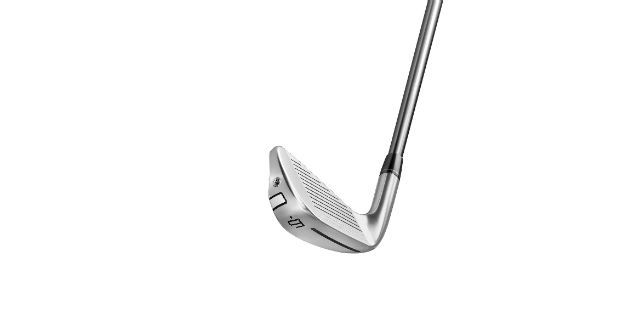 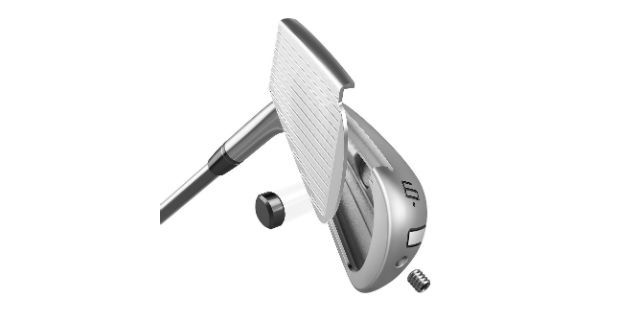 The P790’s hollow cavity uses SpeedFoam Technology, a new proprietary construction which serves a dual purpose of generating ball speed as well as the management of sound and feel. Injected into the clubhead, SpeedFoam provides the face support and damping properties that make the performance of the P790 unlike any other iron in the TaylorMade family.

The incorporation of the WrapFace creates a cut-thru Speed Pocket on the sole with extreme flexibility in the lower part of the clubface; it’s this flexibility which creates greater forgiveness and consistency than is typically seen in a distance iron design.

The P790 also features an ultra-thin 1.75mm face thickness with re-engineered Inverted Cone Technology optimised for the slightly smaller face area. Whereas the company’s previous ICT which had a larger, heavier profile, the new, smaller Inverted Cone allows for reduced face thickness at the edges of the face, thus increasing flexibility from heel to toe and low on the clubface, resulting in more ball speed across the entire face.

“With P790, we created a forged iron that meets the demands of discerning players and delivers distance performance never before seen in a players iron. By combining our new SpeedFoam filler and WrapFace technology with a clean, classic design, we have effectively engineered an iron that is as beautiful as it is powerful – setting the new standard for all-around iron performance.”

TaylorMade has also announced the release of the P730 irons. The P730 was designed to build off of the company’s storied heritage of major championship winning blade irons, especially with the ’11 & ’14 Tour Preferred MB. The design team’s primary objective was to retain the features that were iconic to the Tour Preferred MB '14 – notably sole camber, offset flow, sole radius and hosel length – while at the same time improving its performance in two subtle ways; shaping and mass properties. 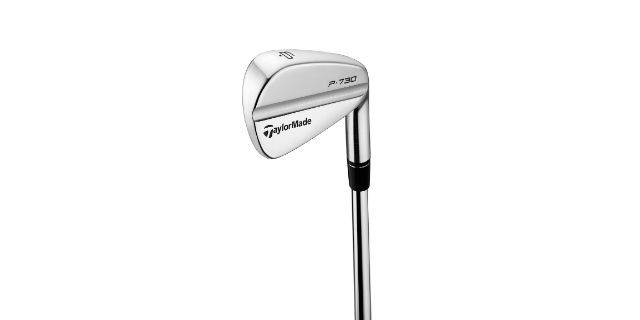 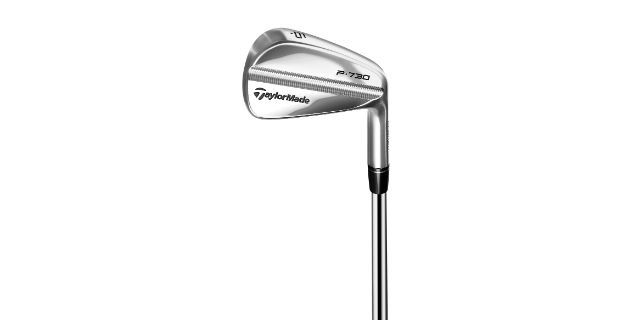 The shaping improvements evolved from previous MB with direct feedback from Justin Rose, Dustin Johnson and other PGA TOUR players over the past several years. The overall blade profile is slightly smaller with cleaner and crisper lines, particularly in the 7-8-9 iron transition. The leading edge profile was also tweaked to improve turf interaction across the set. TaylorMade Golf’s Tour players are already noticing the improved look at address, commenting on the improved shaping across every iron in the set. Rory McIlroy and Justin Rose currently play a milled version of the 730 (the Rors Proto & Rose Proto, respectively), while Dustin Johnson is currently testing a forged set (which will be the version at retail).

In terms of the mass properties, the goal was to slightly raise the inertia (MOI) in the vertical direction (IXX) without increasing it in the horizontal direction (IZZ). This is important in order to improve on forgiveness on shots struck slightly high or low on the blade while maintaining the level of workability and shot shaping ability that our top professionals require. This was achieved by reducing the overall blade length and creating a milled channel in the back of the blade, which moves some mass away from the centre of the blade.

Women’s British Open to Go Ahead Without Spectators