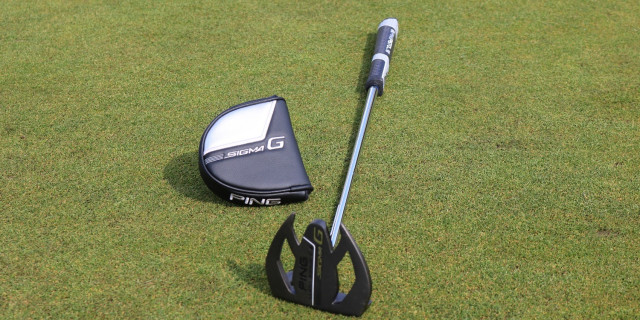 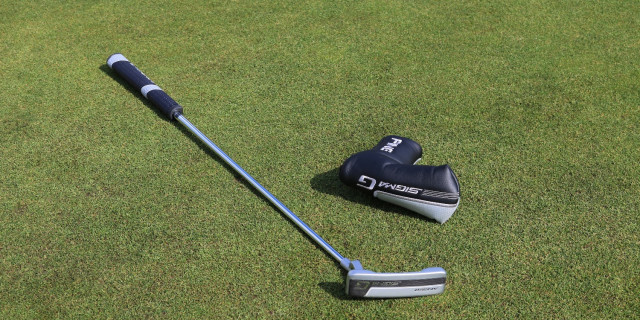 The PING SIGMA G range introduces a new frontier of feel and forgiveness. This is done through a high-energy Pebax elastomer insert and milled 6061 aluminium face that combine to provide a much softer feel without slowing ball speed.

To add, the SIGMA G series also feature the new milled True Roll Face Technology that ensures full-face forgiveness by speeding up off-centre hits, which in turn should help cut out three putts.

The SIGMA G family compromises of nine new designs and we tested both the SIGMA G Anser and SIGMA G Wolverine at the Forest of Arden. 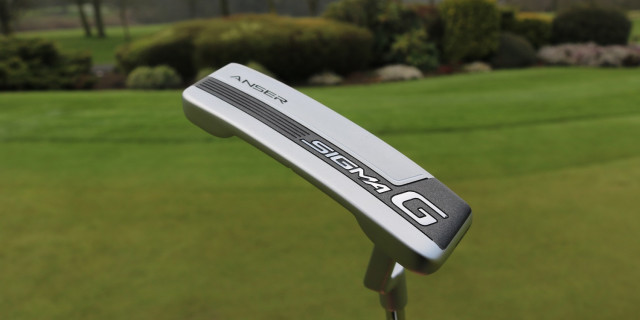 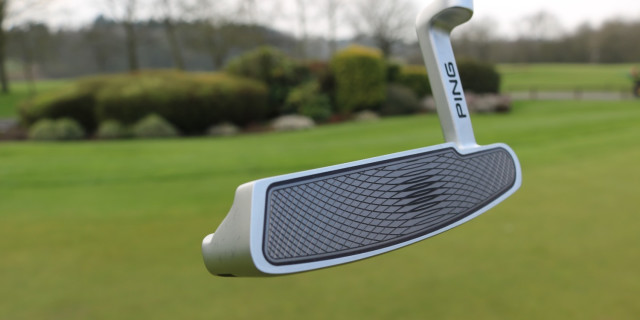 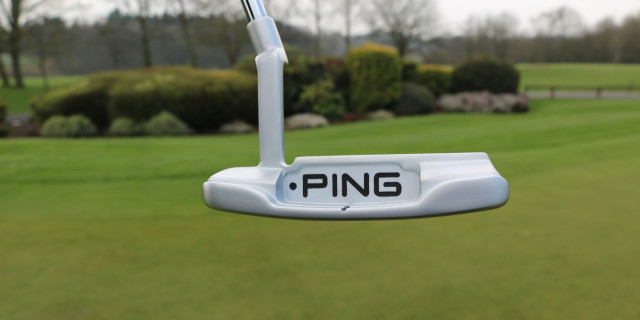 This putter has a classic looking head design in the Anser style although the head was quite long for a blade putter. The matte finish gave it a classy look, as did the True Roll face. Off the face it was super soft and gave plenty of feedback when mishit. The ball did roll well on centre hits, but despite the True Roll technology, I still felt I was getting inconsistency in distance on mishits.

The putter felt really light in the head and in my opinion was not particularly well balanced as a result. The grip was great however and despite being a pistol grip, felt stable and minimised hand movement.

First of all, the traditional Anser shape stood out for me however, the black sightline doesn’t appear on the top of the club, making it slightly harder to set up. Off the face it was soft thanks to the Pebax elastomer insert and no matter where the ball was struck on the face it travelled the same distance almost every time.

In my opinion, the head felt slightly too heavy however, the Ping Pistol Grip did feel nice and soft in the hands for a better feel. If the head was slightly lighter, I would be inclined to put this in the bag.

The putter looks good and is what you would expect from the Anser range. It had a lovely feel and felt soft off the face and provided a confident feel at impact. The roll was smooth and pure when struck out of the middle and offer nice feedback from off-centre hits. When tested out of the toe and the heel, the putter still provided a nice roll.  Furthermore, the putter was nicely weighted for me and similar to my current putter. The tacky feel of the midsize grip provided a nice feel at setup. 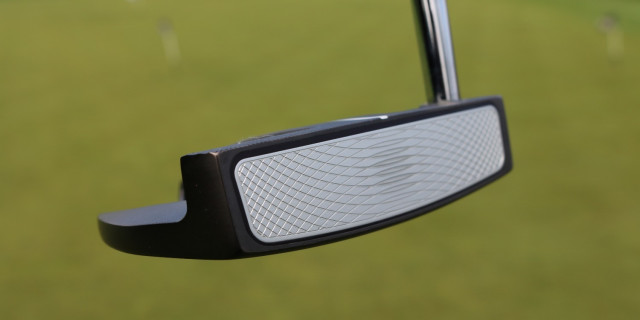 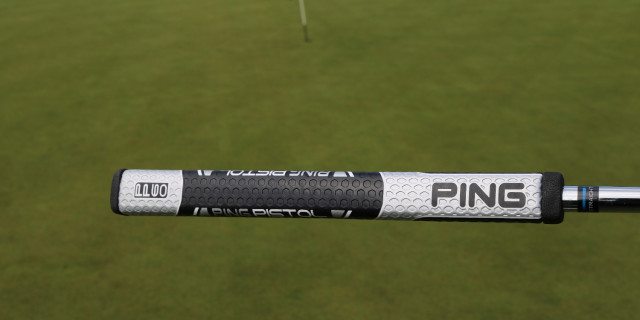 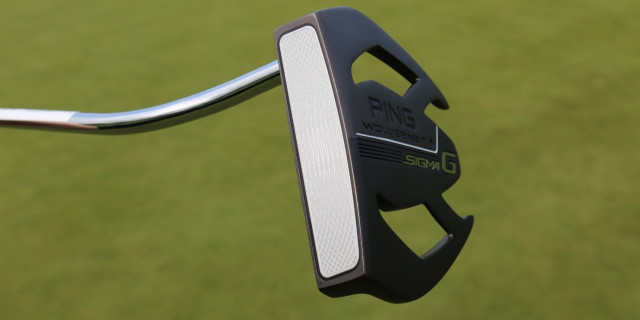 I liked the way this putter sat at address, as it was very square to the ball and fairly upright. There was also some nice detailing on the face and top of the putter. The ball seemed to come off the face pretty hard and had a high-pitched sound. However, the roll was consistent and pretty good. Mishits also rolled well and because of the high MOI design it was a very stable stroke.

Another positive for me was that the balance was very good with a nice amount of weight in the head making it easy to swing the putter. I liked the grip, as it was modern in design and it was not too thick; it was nice and tacky.

The putter sits nice and square at address and thanks to the white sightline against the black finish, it made it easy to line up. The larger profile will also instil a little more confidence in golfers who are poor on the putting surface. The ball felt good off the face and seemed to go just as far on off-centre tests. The only negative was the tinny sound the club made upon impact with the ball.

The roll was good, and as mentioned earlier, the True-Roll technology meant that strikes out of the toe and heel travelled just as far. The weight of the putter was another positive and I felt I could get a consistent stroke because of this. Finally, the Ping Pistol Grip was soft in the hands and helped stop the wrists from breaking.

This isn’t the usual type of putter I use but looks impressive and stylish, with a clever design and very visible alignment. It felt good off the face but the sound was slightly tinny. The roll was similar to that of the Anser and off-centre hits rolled well. There was a noticeable difference between toe and heel hits. With heel hits you didn’t notice a change in roll, whereas with toe hits you did.

The putter was nicely weighted and had a nice tacky grip, which instilled confidence at setup. I really wanted to love this putter and while it performed well, I would still find more confidence with the PING Anser.

You can learn more about the PING SIGMA G range on Golfshake here.