By: Golfshake Editor | Wed 01 Feb 2017 | Comments
Tweet
Coinciding with Scotland's Year of History, Heritage and Archaeology in 2017, a collection of popular Scottish golf clubs has unveiled a series of special events that are set to mark historic milestones this year. Links with History, the group that features many of the finest courses in the Home of Golf, is running these anniversaries throughout the months ahead.
Sharing a golfing legacy stretching back over 700 years, the group was formed around common historical links and the premise of celebrating golf’s golden era. More importantly, it showcases links, heathland and parkland courses all of which are located in Fife, close to St Andrews and are designed by some of the legends of the game, such as Old Tom Morris and James Braid,
In 2017, Links with History will celebrate its collective past through a number of milestones, none more notable than the double centenary celebrations planned for one of the group’s cornerstone members; Scotscraig Golf Club. Formed in 1817, Scotscraig Golf Club is the world’s 13th oldest golf club. 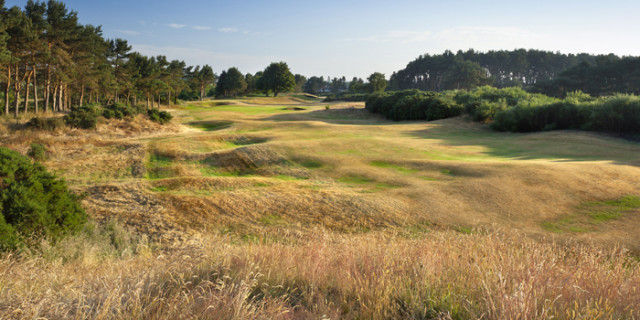 “This is going to be a massive year for Scotscraig,” noted Barrie Liddle, Scotscraig Golf Club’s managing secretary. “We have a full year of bicentennial festivities planned ranging from special tournaments and open days to Grand Matches and fabulous opportunities to play the course.”
He continued: “We have been preparing for this for quite some time with formal and informal events to suit members and welcome the public. The opportunity to tie our events into Scotland’s Year of History, Heritage and Archaeology is a fantastic excuse to celebrate Scotland’s communal past.”
Further down the coast, the world’s seventh oldest golf club, Crail Golfing Society, will mark the 175th anniversary since its then captain John William Maillardet presented the club with a silver medal which is still played for today. The club will also be marking over 100 years since its Balcomie course was extended to 18 holes by Old Tom Morris.
However, or perhaps of even greater significance is the appointment of the club’s latest captain. “Crail’s history stretches back over 230 years,” explained Pam Smith, the Society’s first ever female Captain. “The club is one of the oldest in the world and has played a key role in the development of the game. Our history is spread over hundreds of years, but 2017 represents a marking post for a number of key moments.” 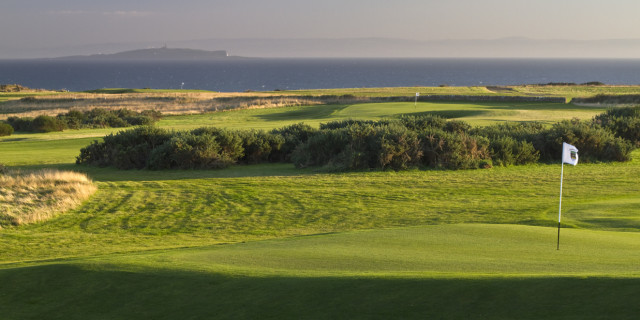 She continued: “Like many clubs involved in Links With History, Crail Golfing Society is keen to share and celebrate its heritage. The group provides a link to the beginnings of golf, and sharing this through the Year of History, Heritage and Archaeology provides a wonderful opportunity to celebrate Scotland’s reputation for world-class golf and history.”
Scotland’s Year of History, Heritage and Archaeology is designed to shine a light on Scotland's greatest assets, icons and hidden gems. As Links With History is a culmination of remarkable histories and outstanding golf courses, it seems fitting that its year of celebration should form a key part of Scotland’s current themed year.
Malcolm Roughhead, Chief Executive of VisitScotland said: “2017 is the year to delve into the past and discover Scotland’s fascinating stories, heritage heroes and unique experiences as part of the Year of History, Heritage and Archaeology celebrations.”
He continued: “With a legacy that spans six centuries, there is no finer place to play a round of golf than in the country where it was invented. The activity from Links With History will be a fantastic addition to what is already set to be a packed programme of events for both locals and visitors alike.” 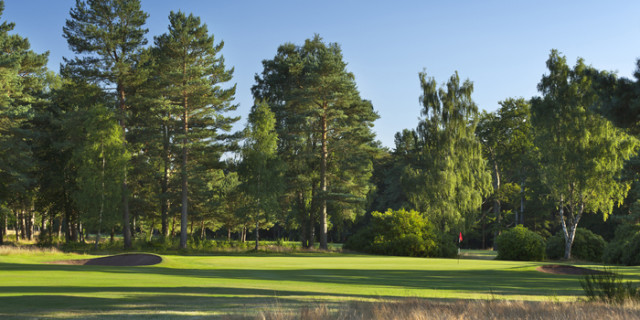 The year ahead will also be one to celebrate for Ladybank Golf Club which marks 55 years since its course was expanded to its current 18-hole championship course status. Set amongst the heather, pine and silver birch trees, the original six-hole routing was laid out by Old Tom Morris in 1879 and would go on to host final qualifying for The Open Championship in St Andrews on five occasions.
The 138-year-old club will also mark 45 years since Dale Reid - one of the most successful players ever on the Ladies European Tour - became a full member, and it will be the first full season for the club’s new secretary Gordon Simpson. “Ladybank has a proud and distinguished heritage,” he said, “but it is also a forward-thinking club. This year will provide opportunities to look back at some of the milestones in the club’s history and to plan for its future.”
This approach is echoed by the fourth club within the Links With History stable; Lundin Golf Club which was founded in 1868. Despite the club marking 110 years since proposals were first drafted to expand its course to 18 holes, the club will be spending much of 2017 planning for 2018. “Preparations for the club’s 150th anniversary are already at an advanced stage,” explained Alistair McDonald secretary at Lundin Golf Club. “A club with this kind of history means we often have occasions to mark, and 2017 is no exception. This celebratory theme will definitely set the tone for 2018.” 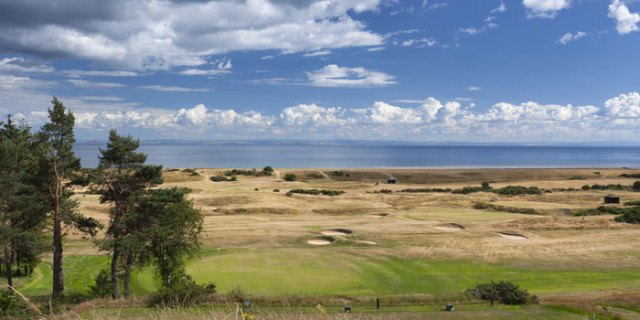 Links with History is a culmination of great golf and glorious histories. The clubs involved
include former Open Championship Final Qualifying venues as well as trailblazers from golf’s golden era. The group has recently relaunched its website (www.linkswithhistory.com) with updated photography and a rejuvenated look.