What Next for Europe after Ryder Cup Defeat?

MUCH has been said and written in the aftermath of Europe's defeat by the USA in the Ryder Cup at Hazeltine - Darren Clarke made selection mistakes, Lee Westwood should not have been chosen, Alex Noren should have been playing, something should have been done to find a way to get Paul Casey into the team. On and on it goes.

The bottom line is that Europe lost because the Americans played better golf, but it now seems inevitable that there will be changes in the way the team is selected. In other words, we are going to react to our first defeat since 2008 in the same way that the USA did to their humiliating defeat at Gleneagles in 2014.

Doesn't it all seem a trifle extreme to you? After all, the only change the new American system created was that Ryan Moore was given a captain's pick when he might not otherwise have been picked - and that was on the strength of his play in the Tour Championship, which he lost to Rory McIlroy.

Common sense dictates that you can only choose the 12 best players based on their form over a season at least. Neither side has ever arrived at the Ryder Cup with all 24 players at the peak of their powers. It is the very nature of golf - you can play brilliant stuff one week, and the next struggle to get the ball in the hole. There are no guarantees.

Eyebrows were raised when Clarke picked Thomas Pieters, but the Belgian turned out to be the best player on either side. It could just as easily have gone the other way for him. He also picked Westwood, who had a wretched time but two weeks later nearly won the British Masters. 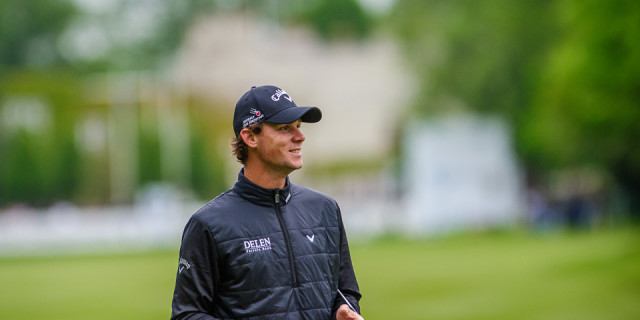 If we are talking about changes then they must start at the top, and that means it is time to call a halt to giving the captaincy to individuals just because they have served their time. Paul McGinley was an inspirational leader at Gleneagles, leaving no stone unturned in his quest to work out the best formations and create unity within the team room. Nick Faldo was a disaster. Full stop. He couldn't even remember the names of all 12 of his players, for goodness sake, and packed the team room with celebrities.

Bernhard Langer captained the team in the same way he plays. In other words, his planning and his preparation were meticulous.

Now we are told that Thomas Bjorn is next in line. What are his qualifications for being given the job? He is not what you would call an extrovert and is definitely not at his best when confronted by the media, and that is part and parcel of the job. Miguel Angel Jimenez is better qualified, so is Paul Lawrie, who is a former major champion. Or why not take a leaf out of the USA's book and ask McGinley to step back into the limelight? 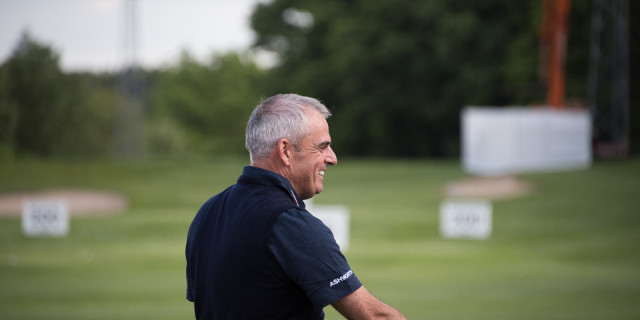 Or here's a radical thought - the next Ryder Cup is being played in France, so why not ask Thomas Levet to do the job? He is a proven winner, he nearly won The Open and he is popular with his fellow players.

As for getting team selection right, start the qualification period from January 1, 2018, and give double points for all majors and WGC events and if we really so convinced that current form is the key, then why not offer double points from July onwards?