Tenerife is the most popular of the Canary Islands with British holidaymakers, and it is hardly surprising. There is year-round sunshine, with temperatures of around 20C even in January and February. Increasing numbers of Britons choose to spend extended winter breaks in Tenerife, where one of the attractions is the number of terrific golf courses on the island.  Unsurprisingly, there is a great selection of golf resorts in Tenerife, offering luxurious accommodation for families and golfers alike. Much of it is all-inclusive, which means there are not going to be many hidden extras to hit your holiday budget.

With access to 9 courses, 2 pitch and putt courses and resort venues offering 27 holes, Tenerife is the perfect place for golfers of all abilities.  Additionally the climate provides all round access to golf and the island provides a varied array of courses taking in the island landscape featuring sea views, water features and black sand bunkers.  Stand out courses include.

If you are looking for stay and play packages for more than just golf then Tenerife is the perfect destination for the whole family. Below we pick out a few resorts that offer golf and more.

The choice of beer in Tenerife is vast - expect to pay about £3 for a pint. A bottle of wine will cost about £4. If you are looking for a snack at lunchtime you should be able to satisfy your hunger for around £5, while a two-course evening meal will set you back anything from £10 to £20. There are plenty of buses on the island and a single journey will cost about £1. Taxis are almost all white Mercedes - before you start your journey, ask the driver how much it is going to be. The cost is around 50p per kilometre.

Tenerife is an island of micro-climates.  The weather depends on the time of year that you travel and the specific places you visit.  The south is always the warmest and sunniest with the least cloud, while the west enjoys more than its fair share of great weather, too. The north is also very warm, although there can be more rain and cloud in this part of the island compared with the rest. The closer you travel towards Mount Teide National Park, Tenerife’s volcanic region and location of Spain’s highest peak El Teide, the more changeable the weather becomes. At certain times of the year there is some snowfall here while the coast remains sunny. The minimum and maximum annual average temperatures in Tenerife are about 15ºC (59°F) in winter and 24ºC (75.2°F) in summer.

There is no time difference between Tenerife and the UK.

The local currency is the euro. There are plenty of ATMs and bureaus de change.

The flight time to Tenerife from London airports is about four hours and 30 minutes.

Shop around and you should be able to pick up bargain return air flights from London and most major regional airports, including Manchester, Birmingham and Glasgow. Airlines flying to Tenerife include EasyJet, Ryanair, Jet2, Thomas Cook, TUI and Norwegian Air.

Tenerife is a traditional holiday island, ideally suited for families, older travellers, teenagers and, increasingly, golfers. There is a vast array of hotels, bars and restaurants, with a huge choice of cuisine, serving tapas, traditional British food, fast food - whatever you are looking for, you will find it somewhere on Tenerife.

Because there are so many tourists of all ages and backgrounds, you will find a terrific selection of shops selling everything from local souvenirs to exclusive clothes, shoes and jewellery - all cheaper than you will pay back home. Tenerife is a haven if you enjoy waterspouts, with a variety of waterparks, surfing, paragliding, boat trips and scuba diving  on offer. And that is just for starters. There is a staggering 400km of beaches, many of which feature the black sand for which the island is famous.

You can’t visit Tenerife without spending time at Teide National Park, which is a protected Unesco World Heritage Site centred on the 3,718-metre-high Mount Teide, the highest mountain in Spain. Teide National Park is one of the oldest national parks in the country, and is an important cultural and historical part of the Canary Islands, offering unbeaten views and hiking routes. Its diverse volcanic landscape, pine forests and green valleys are breathtaking. At the very least a quick drive through the Teide National Park is required to admire the beauty of this part of the island. Also, take the cable car to the top and you will be rewarded with a heaven-like view of the Tenerife and the surrounding islands.

The warm waters surrounding Tenerife are home to more than 28 species of whale and dolphin, making it a popular attraction for visitors of all ages. There are daily trips on the boats departing either from Los Cristianos or Los Gigantes. The prices of the boat trips differ according to the service and availability of the drinking buffet and food. Some boats are even decorated like pirate ships. The trip is around three hours in duration, during which you will be able to observe several dolphins and whales in their natural habitat, swimming around.

The Pyramids of Guimar is a natural complex of six free-standing pyramids built in the 19th century outside of the town of Güímar. They were built without mortar and have become a popular tourist site.

Located above Los Cristianos, Siam Park provides water rides and an enormous wave pool complete with a gold sand beach and a mile-long river. The highlight is the Tower of Power, a 100 foot high near-vertical slide, which will takeyou through an amazing aquarium.

Masca Hike is one of the most popular walking trails on Tenerife. It begins at the village in the north-west side of the island and goes all the way to the rocky beach below. The length of the trail is about 7km, and can either go with a guide or explore it on your own while going downhill from Masca to the beach, where you can take a boat to Los Gigantes. Walkers will be rewarded with some splendid scenery along the way.

With a wide array of options available including traditional Spanish, seafood and award winning restaurants, Tenerife provides dining options to suit everyone.  Being an island this means most restaurants specialise in freshly-caught sea food, including tuna and squid. There are also many tapas bars located around the island, as well as English-style pubs.

El Calderito de la Abuela is located in north Tenerife and serves a range of traditional Canary recipes that have been updated for the modern palette.  Along with Donde Mario and La Bodeguita de Enfrente, it is one of three restaurants located on the same road and owned by the same family. El Calderito de la Abuela specialises in tapas and has its own organic garden, where the owners grow their own vegetables and herbs. Craft wines and spectacular views of the Orotava Valley, Mount Teide and the Atlantic Ocean complete the experience.

Los Roques features a menu that changes according to the seasons and mixes local and international dishes and flavours. The restaurant has two dining rooms and a terrace that affords wonderful views over the Atlantic Ocean and the Los Abrigos harbour. Its specialties are mainly based on light, seasonal recipes, with local fish and vegetables and a large selection of wines and cocktails.

Martín Berasategui owns several restaurants in Spain and MB is his signature restaurant in Tenerife. Located in the Ritz Carlton, Obama, MB has been awarded two Michelin Stars for its stunning interpretation of Spanish cuisin. It is a proper gourmet restaurant that mixes Basque influences with local, fresh produce. But it is priced accordingly.

Located just in front of Los Cristianos beach, Bar Restaurante El Cine was established more than 25 years ago and specialises in traditional Canary food with local produce - freshly caught fish and meat and vegetables from nearby farms. El Cine, situated in an alley, features tables on a terrace, next to an open kitchen. It is a popular, affordable restaurant, frequented by both locals and tourists. The fried octopus and fried chicken, served with salad, are a must. 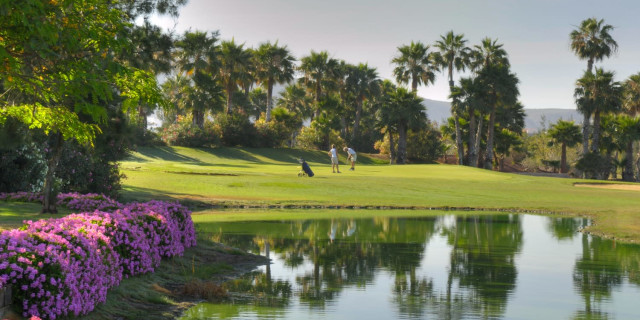 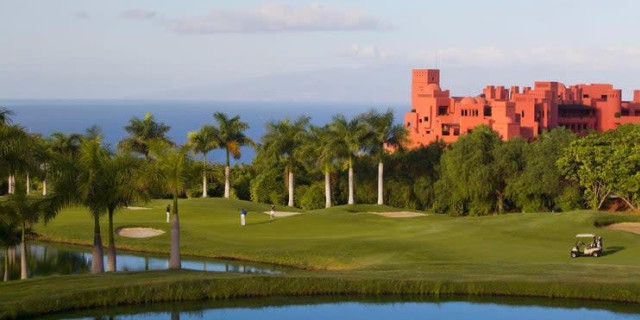 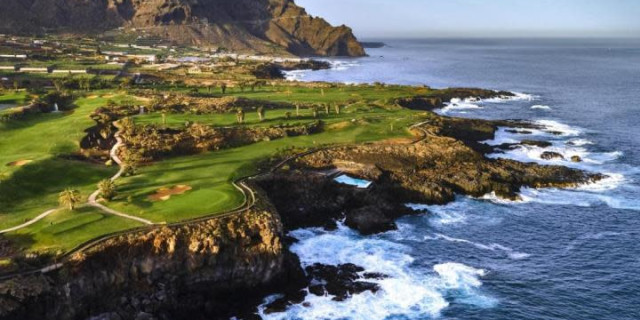 The Best Golf Courses to Play in Tenerife 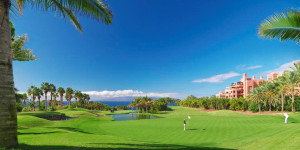 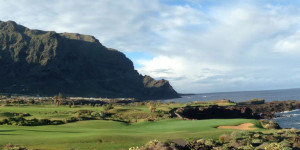 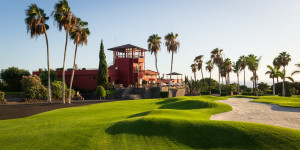 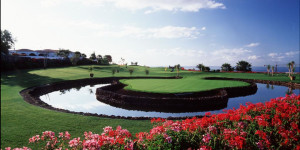 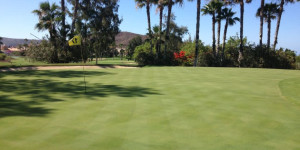 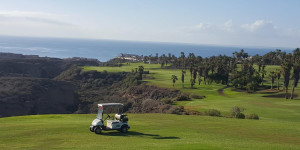