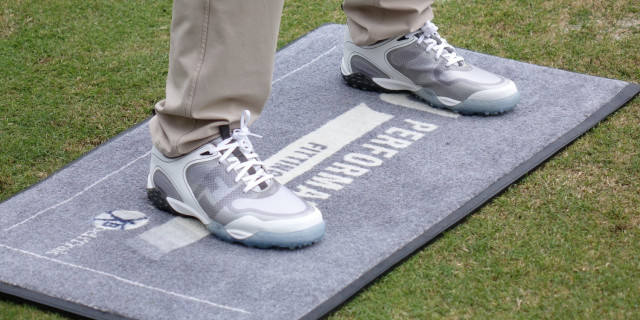 “We’ve been making golf shoes for over 100 years and, with a singular focus on the game of golf, we’ve learned a lot about golfers and their footwear said Doug Robinson, FootJoy’s VP Golf Footwear Worldwide.

“But this project allowed us to look at the link between golf footwear and performance in a totally different way.
Structured shoes, like ICON Black™ or DryJoys Tour™, are ideal for 30% of the golfing population, based on our testing,” continued Robinson. “But there’s another 30% that need something completely different – a shoe like Freestyle or D.N.A. that’s mobile and creates movement and motion in order to unleash their speed.”
Rob Kelley, VP, Brand Marketing, FootJoy said “At FJ, golf is all we do, and we have always seen footwear as equipment. With the PFS, we have unlocked the ability for golfers of all types to select footwear that fits their swing – and as Hunter Mahan said, FootJoy makes so many types of golf shoes because there are so many different types of golf swings.” 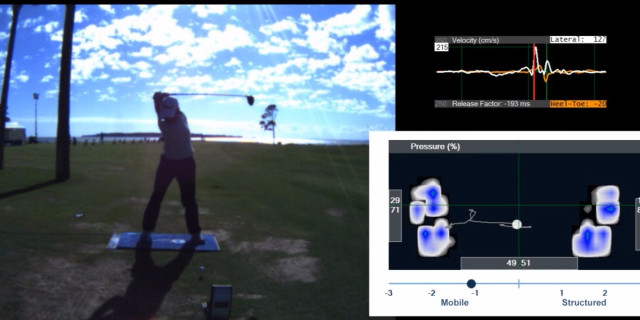 Dr. Sasho MacKenzie, Sports Biomechanics Professor and BodiTrak Advisor, said “We found that the majority of golfers perform significantly better while wearing shoes that are fit to their swing style. The FJ PFS combines algorithms derived from thousands of golf swings, and swing information collected with the BodiTrak mat, to determine with a high probability, the best style of shoe for a particular golfer. Shoe fitting is important and made easy with the FJ PFS.”

The FJ PFS is expected to be rolled out to selected golf shops across the UK in the upcoming months.
For more information please visit the FootJoy website - Click here