With so many new products being released into the market it can be hard to keep up with what’s new and more importantly what’s more ideal for your game. That is why we have created this list of the best new fairway woods on the market in 2015 including Adams Golf Tight Lies Titanium, Srixon Z F45, Nike Vapor, COBRA Fly-Z and TaylorMade AeroBurner. 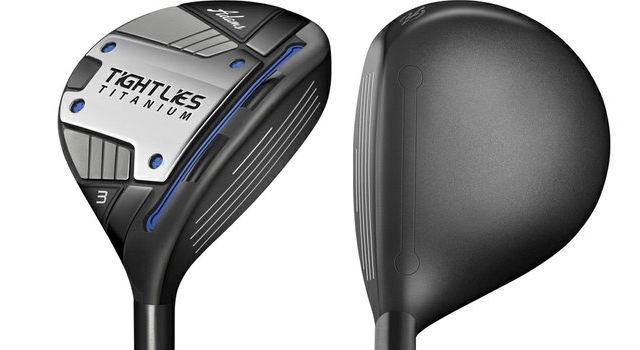 Bursting onto the golfing scene in the mid-90’s with the release of the original ‘Tight Lies’, Adams Golf are back with the new and improved version for this season.

Sleek in its black design, this year’s model includes the new patented Ghost Slot Technology (GST) which masks the crown slot making it nearly invisible along with featuring a refined “barbell” cut-thru slot design, which reduces stress on the face while creating even faster ball speeds and higher launch than previous slot iterations.

Also critical to the overall identity and success of the new Tight Lies is its signature “upside-down head shape” and tri-sole, which help separate it from other fairway woods on the market.

Unsurprising in the name the Tight Lies Titanium has a Titanium face and crown with a stainless steel sole, boasting the lowest centre of gravity ever in an Adams fairway wood.

By using a titanium construction and the new GST, Adams has created a fairway wood that reaches the USGA’s limit on spring-like effect.  The results are a fairway wood with the playability of Tight Lies, but horsepower that will rival other fairway woods on the market.

Along with 545 driver, Srixon has also launched its perfect partner. The explosive and versatile Srixon Z F45 fairway wood has a mid-size design engineered to maximise launch conditions from all lies and as with the Z 545 Driver, Dual Speed Technology works to maximise ball speed and distance.

The revolutionary Quick Tune System, which allows anyone to easily adjust the loft, lie, face angle and centre of gravity settings features again, offering 12 unique settings to suit your needs.

Major winners Graeme McDowell and Keegan Bradley have given their eye over the design and specifications of the Z series to which Srixon say ‘offers everything you need to get better’.

Utilising advanced simulation tools at the Srixon Golf Science Center in Ichijima-cho, Japan, every Z Series club is designed with proprietary Digital Impact Technology to ensure precise performance for the target player, and built with the highest quality manufacturing processes and unsurpassed attention to detail. 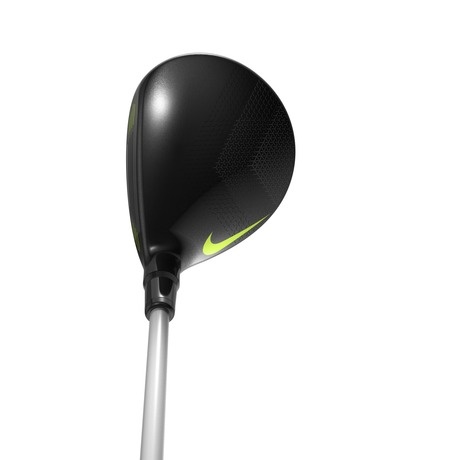 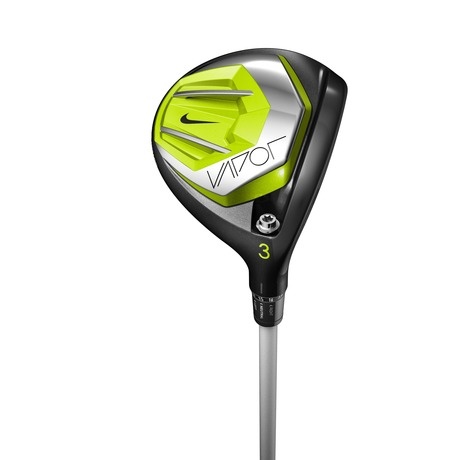 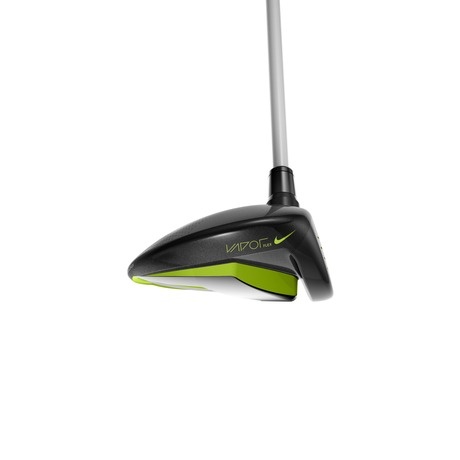 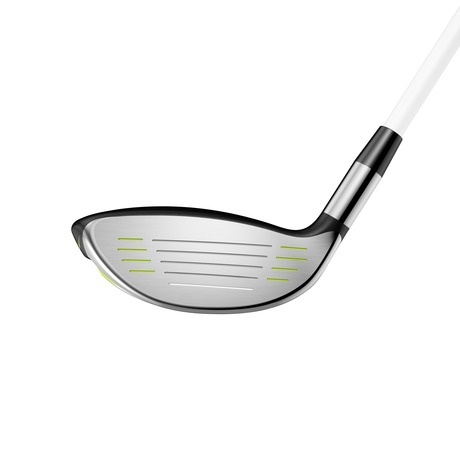 The same sleek black look as the driver series, the Vapor Speed fairway woods feature Nike’s new FlyBeam-reinforced Covert Cavity Back design, a re-engineered Compression Channel and a NexCOR face – all combining to stabilise the chassis, maximize ball speed and promote longer and straighter distance. The low centre of gravity provides a high launch with a lower-spin flight.

The Vapor Flex fairway woods highlight the same technologies found in the Vapor Speed on a more compact chassis, except the Vapor Flex has added Nike’s FlexLoft 2 adjustability system, allowing the golf athlete the functionality of five lofts and three face angles within 15 different settings.

Both Tiger Woods and Rory McIlroy both had inputs on the new series and mentioned wanting larger face profiles on their fairway woods which the Vapor brings.

Along with the launch of the driver in the same series, Callaway follow-up with the Big Bertha Alpha 815 fairway wood which is designed for ball speed and forgiveness at every impact location, especially on misses low on the face. 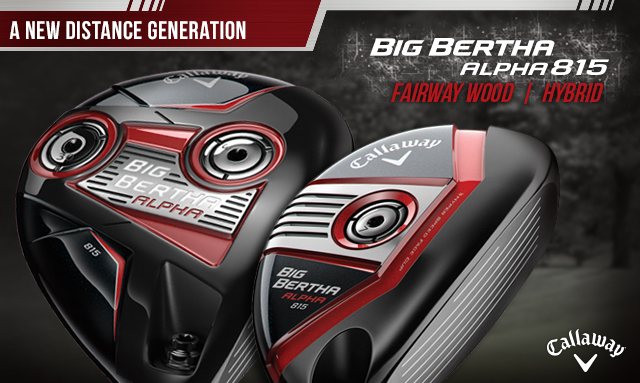 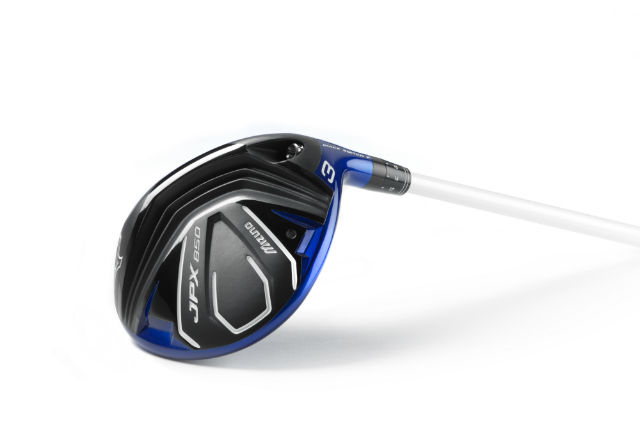 A generous, hittable size with low penetrating spin rates and high workability marks a new generation for Mizuno in the fairway wood market.

Their Shock Wave sole technology is to enable the entire club head to contract and expand on impact, delivering an additional energy source to the clubface.  The additional mass also lowers the head’s centre of gravity, maintaining high ball speeds directly off the turf.

There is a 4 degree range of loft adjustment possible within each fairway head (3/5/7) through the use of Mizuno’s Quick Switch shaft adjustability.

Like the driver series the Mizuno JPX850 fairway wood goes on general sale in February 2015 starting at £219. 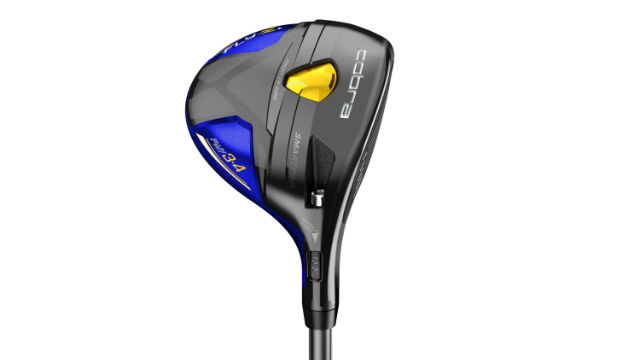 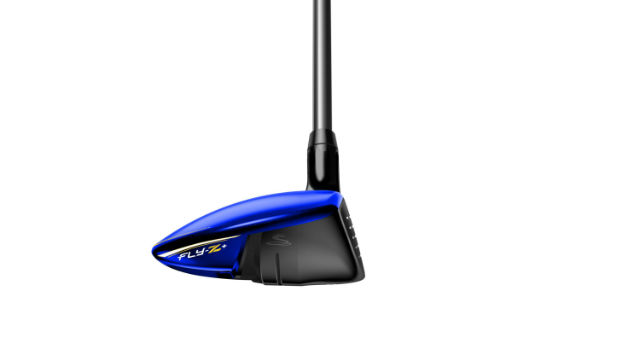 It could be a big year for Cobra as one of their big names leaves the brand another could be set for a big year after Rickie Fowler’s form in the 2014 majors has anything to go by Cobra could be toasting a new champion in the new year.

To help him along the way COBRA Golf have launched their new Fly-Z fairway woods featuring all-new technology in the form of a Speed Channel and zone weighting in the head.

Available in mid-January in the UK, COBRA have been working hard to gain more distance and increased forgiveness which has been derived from COBRA’s exclusive Speed Channel, an engineered trench surrounding the face that helps to minimize face thickness and provide increased ball speeds across the face that result in incredible distance.

COBRA do offer golfers different options depending on standard. The Fly-Z+ woods feature a tour-inspired compact head designed to deliver maximum distance from the tee or the fairway with accuracy and control.

For the golfer who is looking for easy distance from anywhere, Fly-Z XL fairway woods incorporate a low centre of gravity, Crown Zone Weighting with an offset head design to maximize launch and feature COBRA’s revolutionary Speed Channel Face for more forgiveness and increased distance from the fairway. 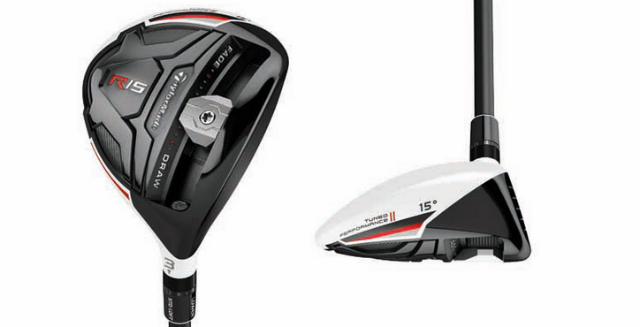 As well as the return of the R15 series, TaylorMade have also launched the new AeroBurner option for golfers offering them an improved Speed Pocket and advanced aerodynamics to promote effortless distance for all player types.

The AeroBurner series is a culmination of years of technology development in fairway woods.  This technology first came into market in 2008 when TaylorMade determined that there was still significant opportunity to achieve more distance in fairway woods if both the ball speed could be increased and the spin could be reduced.  As TaylorMade engineers developed the Speed Pocket prototypes, they discovered that sole slots could also dramatically reduce spin, especially if combined with a low balance point centre of gravity projection which can be accomplished with low forward centre of gravity.

Available to buy on January 9 the AeroBurner starts at £199 with the Tour Preferred version starting at £239.