THE European Tour's flagship event celebrates it's 60th anniversary this month with arguably it's strongest ever field. When the BMW PGA championship tees off at Wentworth on Thursday, May 25, it will feature a who's who of European 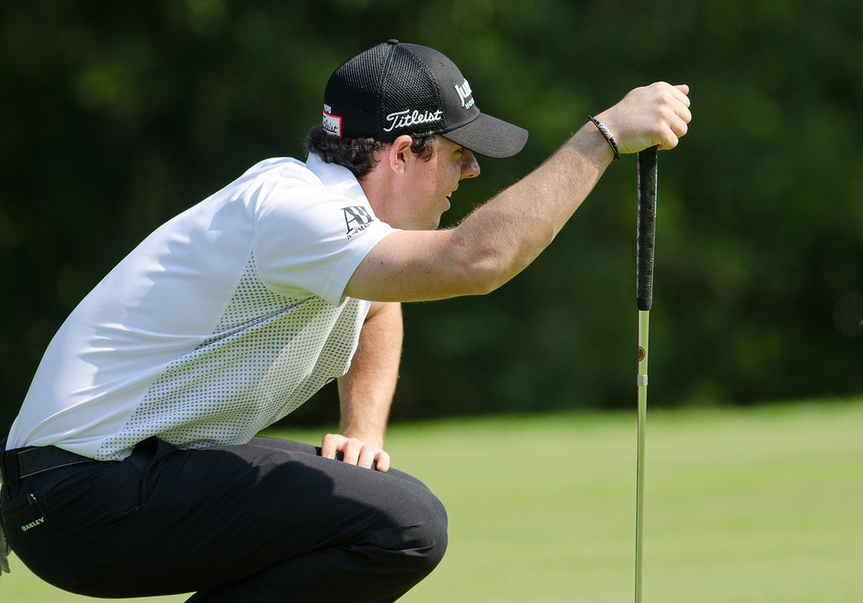 Top billing goes to Rory McIlroy, the double major champion who, despite slipping down the world rankings, remains one of the biggest draws in golf. He has already had three top 10 finishes in five starts on the European Tour this season, including finishing runner-up in the Abu Dhabi HSBC Golf Championship. On top of that, he has had six top 10 finishes on the PGA Tour and is clearly very nearly back to his brilliant best.

The Northern Irishman hopes to succeed Italian Matteo Manassero as champion of the €4,750,000 event, with the former World Number One bidding to add his name to an illustrious group of fellow major winners who have won the title - Tony Jacklin, Sir Nick Faldo, Seve Ballesteros, Bernhard Langer, Ian Woosnam and Jose María Olazabal.

“The BMW PGA Championship is always one of the highlights of the year and it is a title we are all keen to win,” said McIlroy, who won the US Open in 2011 and US PGA Championship in 2012. “I’ve been a little hit and miss at Wentworth in recent years, but I think this year my game is in much better shape going into the tournament, so I’m feeling confident about my chances of performing well there.

“With it being the European Tour’s flagship event, it is a big week for everyone involved and there is always a great atmosphere. Some of the greats of the game have won the title over the years and it would be nice to join them on the championship’s 60th anniversary.

“Wentworth always kicks off the golf season in Europe, leading up to The Open, and hopefully a good performance there can launch a successful summer for me.”