LEE WESTWOOD will arrive at Wentworth for the BMW PGA Championship knowing that he has rediscovered his best form and believing that he is among the favourites to win the most prestigious title on the European Tour.

The 41-year-old Englishman joins a star-studded cast that includes Luke Donald, Ernie Els, Henrik Stenson, Ian Poulter, Sergio Garcia and Graeme McDowell for a tournament that is second in importance only to The Open. Victory at 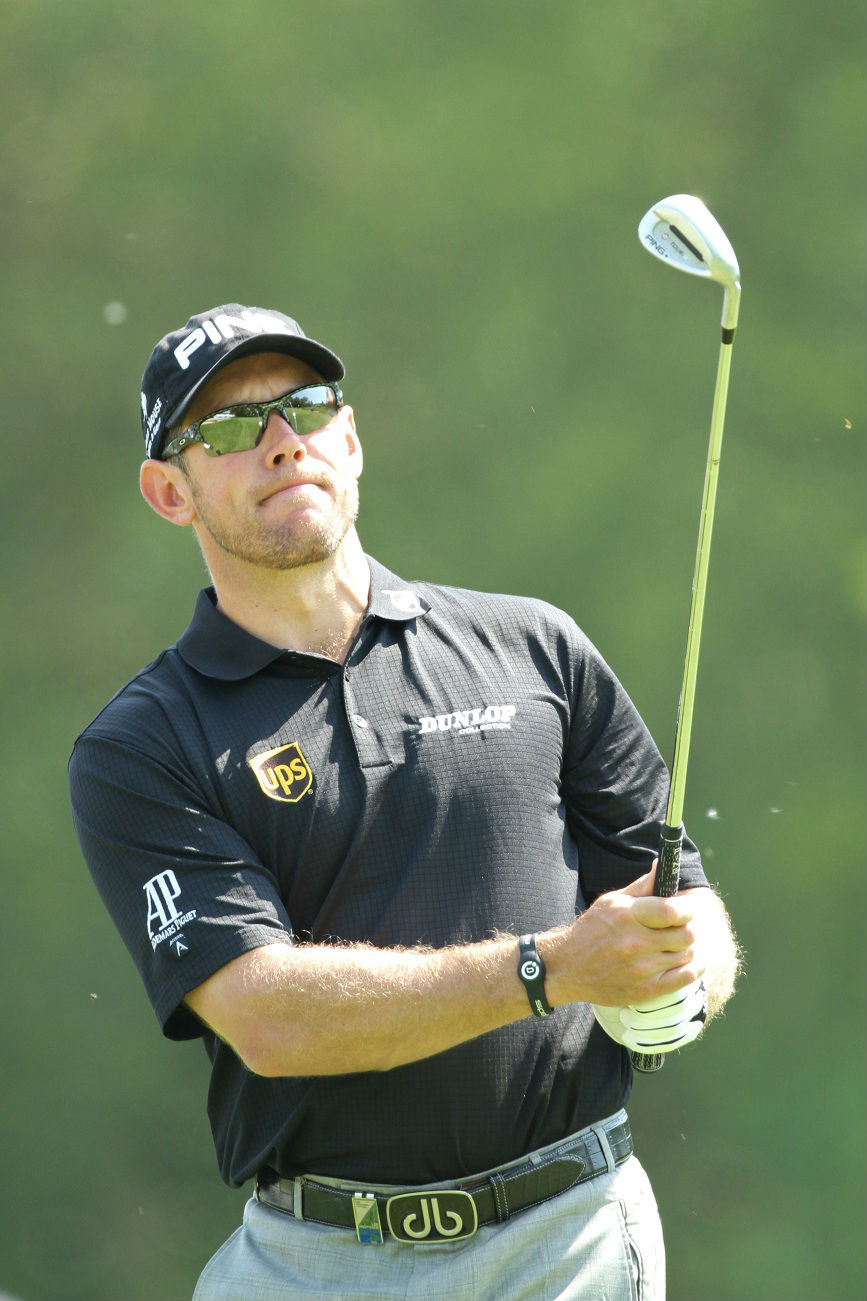 Wentworth is worth a bucket-load of world ranking points and could secure a Ryder Cup place for the winner.

Westwood had endured a pretty miserable run of form but a good finish at The Masters, followed by a win at the Maybank Malaysian Open and a good run at the Players Championship indicate that the swing changes he has been working on are starting to bear fruit. Most encouragingly, he holed more than his fair share of putts in Malaysia.

“I started working with a new coach a few weeks ago, Mike Walker, and Billy Foster came back on the bag at the end of last year, so I was going back to what I had done before because it had worked,” he said. “It’s started to work already - I played well in Houston and at The Masters and really well when I won in Malaysia -   it’s a golf course that suits my game; it’s very tight in certain areas. I played well, I putted well, and the short game is good.”

And is he back to his best? “It’s got the potential, although now I feel like I’ve got a short game and starting to roll a few putts in. It makes a hell of a difference if you can get up-and-down if you miss a few greens and keeps the momentum going.”

Donald will also be full of confidence after finishing second at the RBC Heritage at Hilton Head in South Carolina. It was his best finish of the season on the PGA Tour. Like Westwood, Donald has also been working on swing changes and he played beautifully at the RBC.

The former world number one is one of the shorter hitters on tour. That would not have been a problem had he also been accurate, but he was not, and that put extra pressure on his iron play. He realised something had to be done, and one of the features of his play at Hilton Head, which is a course that requires accuracy from the tee, was his ability to split the fairway. Time and time again.

“I hit a lot of solid shots, a lot to build off and I’m excited about some of the changes I’ve been making,” he said.
While the gallery at Wentworth would clearly like to see a home winner, there will be plenty of support for the ageless Miguel Angel Jimenez. Now 50 years old, he is already the oldest winner on the European Tour, and seems to get better with age. Not content with finishing fourth at The Masters, he made his debut on the Champions Tour the following week and promptly won the Greater Gwinnett Championship by two strokes over Germany’s Bernhard Langer.

Jimenez became the 18th player to win in his first start on the senior American circuit and only the third to lead from start to finish in a Champions Tour debut. But the 20-time European Tour winner made it clear afterwards that he would focus primarily on his home tour for the rest of the season as he tries to qualify for the Ryder Cup in September.

“I’m playing very well and now you don’t know what to do, but I need to do my points for the Ryder Cup,” he said. Ranked 32nd in the world, he will become the oldest European Ryder Cup member if he makes the team, and you can be certain that Paul McGinley will value his experience.