JUST 12 months ago, Lee Westwood featured on most people's lists of potential winners of The Masters. This year his name hasn't been mentioned and unless he halts an alarming rankings slump he may not even be in the field in 2015.

At the end of 2012, Westwood was the fifth-rated golfer in the world. He had enjoyed a season that, by most people's 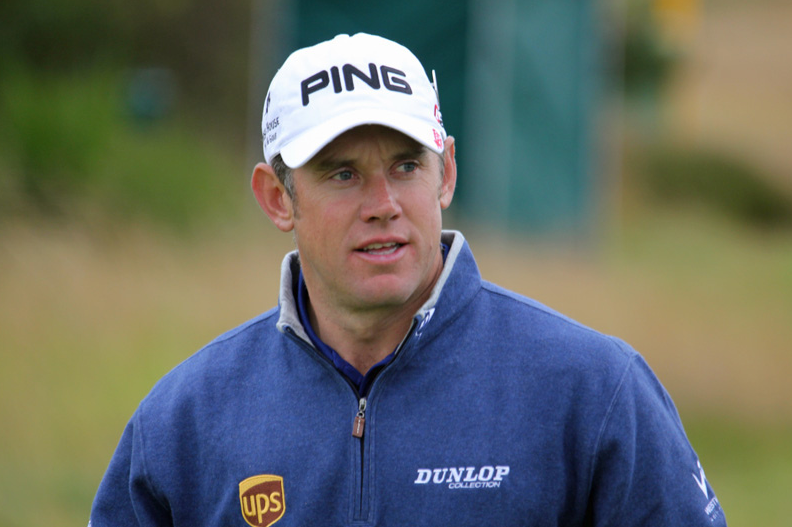 standards, would have been regarded as a success - he tied for third at The Masters and was 10th at the US Open.
He also played a full part in Europe's wonderful Ryder Cup success at Medinah. The only downside appeared to be the end of his relationship with his long-time caddie, Billy Foster.

Fast approaching the age of 40 at the time, Westwood decided that it was time for change, so he uprooted his wife and kids and moved to Florida. He also decided it was time to part with his long-standing coach, Pete Cowen, with whom he first started working when his game was in the depths of despair.

He decided that Sean Foley was the man to take him to the next level - barely 12 months later, Foley has been shown the door. As his "pupils" include Tiger Woods and Justin Rose, Foley won't be unduly displeased to lose Westwood. And if Woods can win a major this season, Foley will be confirmed as flavour of the month.

So why has Westwood taken the decision to split with Foley? He went to America because he believed that the climate in Florida would allow him more time to work on his short game - the weakest part of his game.

Lo and behold, his scrambling and putting statistics improved. At the same time, his driving - the strongest part of his game - went awry, as did his play with his long irons. He should have won The Open at Muirfield, and would have done so had he been able to hit greens in regulation on the final day.

Since then, it has all been a bit of a struggle. Westwood spent a total of 22 weeks as world number one in two spells after succeeding Woods in October 2010, but is now ranked 38th. As long as Westwood remains in the top 50, life is good as it ensures he gets into all the majors and WGC events. If his current slide continues, he is likely to miss out on the European Ryder Cup team too.

Speaking about ending his time with Foley, he said: “I just wanted to work on swing positions and stuff like that a bit more. I didn’t feel like Sean coached like that, so it didn’t really fit what I wanted to do.

“I felt like I had the game that got me to world number one. And I was working on stuff that I didn’t work on back then, so it made sense to go back to what I was working on before.” In other words, he is admitting that he did no research before joining Foley, and that it was Cowen who got him where he needed to be in the first place.

So why not go back to Cowen and recruit a specialist short game coach, such as Mark Roe or Dave Stockton?