Ross Fisher has slowly been returning to form over the past few months, so it came as no surprise that he won the 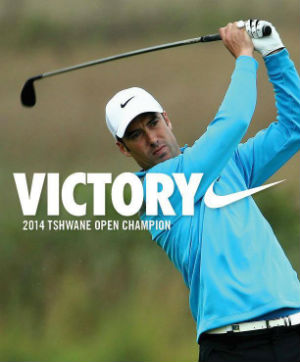 Tshwane Open at the weekend.

Englishman Fisher fired rounds of 66, 65, 67 and 70 for a 20-under-par total to clinch the win at Copperleaf Golf and Country Estate, the longest course in European Tour history at a staggering 7,964 yards.

The 33-year-old, who has recently switched into a Nike Method 001 Prototype putter, was in scintillating form on the greens, notching an incredible 22 birdies and two eagles on his way to victory, his first in four years.

This is what Fisher had - In The Bag

What is in the bag - PGA & European Tour winners