A day at The Open with Poulter and Bubba 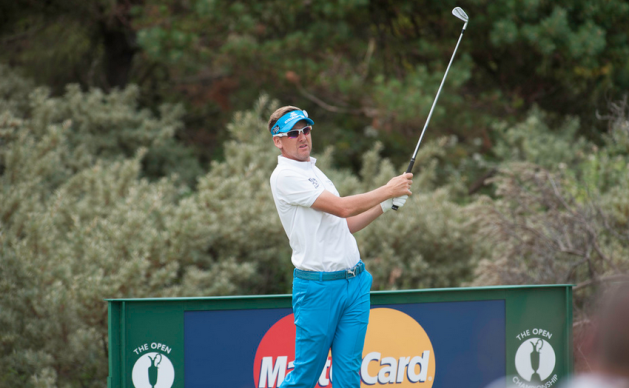 When a top golfer launches into a verbal attack on a championship course, it is usually because he has just shot an 80. But Ian Poulter is not your typical player and he likened Muirfield to a crazy golf course after starting his challenge for The Open with a 72.