Master Craftsman Scotty Cameron’s has returned to his creative process and collaborationwith the best players in the world to lay the groundwork for the new Scotty Cameron by Titleist Futura X putter. Futura X is a high MOI, modern mallet design with advanced perimeter weighting that provides exceptional stability and forgiveness with solid feel. 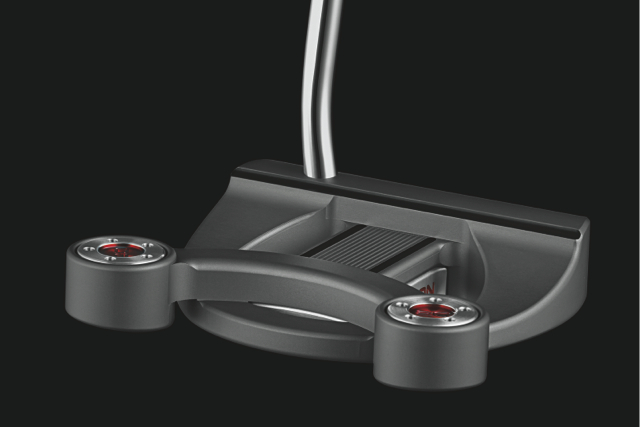 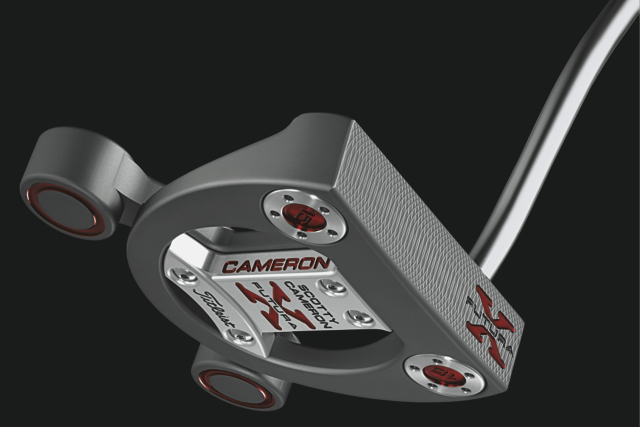 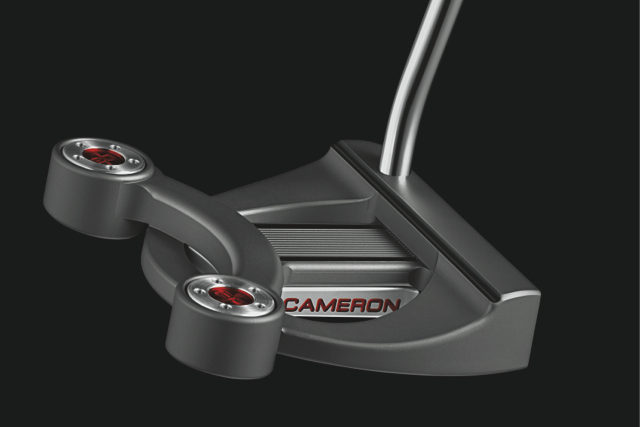 It comes as a direct result of Cameron’s extensive work with Titleist Brand Ambassador Adam Scott, who used a prototype version of the putter in winning the 2013 Masters Tournament. Scott, who has been using Cameron putters for more than a decade, calls Futura X “the most stable putter I have ever played.” 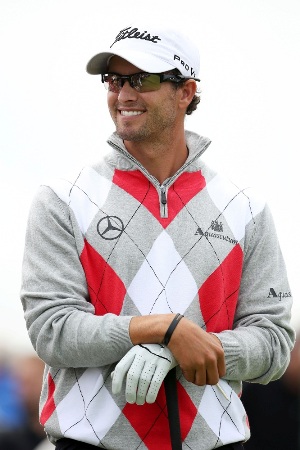 “I like to describe Futura X as a lethargic putter, for those golfers that need a slow, steady stroke that doesn’t jump around a lot,” said Cameron, whose putters have been the # 1 choice of players on the PGA Tour since 1997 and counting. “It’s the perfect design for Adam, and will give confidence to all golfers that want stability during the stroke and less hand manipulation.”

Futura X features four stainless heel-toe weights, two 20-gram weights on the rear balance bar and two adjustable sole weights (configured depending on the length) in the front corners of the putter under the face. The overall headweight of Futura X is 20 grams heavier than a standard Cameron Select putter. However, since much of the weight is located behind the axis of the shaft and not directly under the golfer’s hands, the Futura X feels stable but not heavy during the stroke.

“Futura X is what I call a ‘force balanced’ design,” Cameron said. “While the putter has a near-face balanced shaft configuration that would normally produce a slight toe hang, there’s so much weight off the back of the putter that it forces the face to hang flat. The rear balance bar allows us to add considerable weight a fairly long distance away from the shaft axis, which is really what drives the high MOI.”

“The new Futura X is the most stable putter I have ever played. I worked with Scotty and his team at the Studio for many hours at the end of last year and we worked hard to get it right. Even when I began to play it on Tour at the beginning of 2013, we were still tweaking the original design right up until I won with it at the Masters. It was definitely a long process and I provided considerable feedback based on my performance with it under the gun. For me, the key to the performance of the putter is the perfect combination of perimeter weighting, high MOI and solid feel. I have more confidence in my stroke with this putter because of its design. Scotty determined the best positions for both the fixed and adjustable weights so the head would remain stable throughout the stroke. I have never had more confidence in a putter or my stroke than I do right now with the new Futura X.”

The Scotty Cameron Futura X will ship to golf shops from August 1st 2013, with a suggested retail price of £279

How to choose the right putter for you

Scott claims first ever major at the Masters