YOU will probably be aware that LIV Golf has struck a deal with the CW Network for it to broadcast all 14 of its tournaments in 2023. It was all done amid huge fanfare, but don’t expect to be able to read all about it on the CW Network’s website because is only available to subscribers in the USA.

I am willing to have a little wager that most of you reading this have never heard of the CW Network, despite its claim to be one of the five major networks in the United States. It is 16 years old and is best known for dramas targeting younger audiences, such as Riverdale, Supernatural and the Vampire Diaries.

According to Norman, and its own website, its reach includes more than 120 million homes across the United States. That sounds impressive until you realise that about 90 million of those are through an app. LIV says that the deal was struck after a competitive bidding process. Really? That would imply that other major players were in the game. But that is highly unlikely to have been the case. 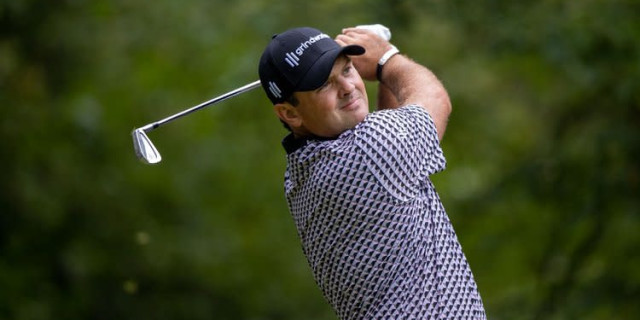 It is instructive to note that the value of the deal has not been revealed. You can be certain that had the CW Network forked out a major sum to broadcast these 14 tournaments then the sum involved would have been headline news.

Don’t get me wrong. As a golf fan I want to see as many tournaments as possible being made available to viewers.

The 54-hole events in the Saudi-funded league will be aired live on Saturdays and Sundays. Friday’s opening rounds will be on the CW App.

CW Network President Dennis Miller said the partnership “marks a significant milestone in our goal to re-engineer the network.” It is the first time in the company’s history that it has become the exclusive broadcast home for live mainstream sports.

It is interesting to note that LIV Golf’s existing on-air team will continue to front the broadcasts, with Arlo White leading play-by-play alongside analysts David Feherty and Jerry Foltz in the booth, and Dom Boulet, Su-Ann Heng, and Troy Mullins providing coverage on the course and in feature segments.

This would seem to indicate that what we will be watching will change very little from the YouTube offering we saw in 2022. And, in truth, that left a great deal to be desired.