A CAN of worms has been opened with the news that Ian Poulter will be allowed to play in the Scottish Open after an appeal against his ban was upheld.

Adrian Otaegui and Justin Harding have also been cleared to play after taking legal action against the DP World Tour, whose chief executive Keith Pelley said: “We are disappointed by the outcome of today’s hearing.”

Their cases were heard at the International Dispute Resolution Centre by Sports Resolutions, an independent body that settles disputes without the need of the High Court. It does, of course, open the way for all other DP World Tour golfers who were fined and suspended to follow precisely the same course of action.

And the PGA Tour, which also suspended all of its LIV Golf rebels, will be closely monitoring the situation, all the more so because it co-sanctions the Scottish Open.

Poulter had entered the Scottish Open but the DP World Tour banned him and 15 other players, including Lee Westwood, because they have joined the Saudi-funded LIV Golf Invitational series.

In a statement, Pelley added: "It is important to remember, however, this is only a stay of the sanctions imposed, pending the hearing of the players' appeal as to whether those sanctions were appropriate. The make-up of the field for the Genesis Scottish Open will be advised in due course, but based on this decision the field size will increase beyond 156.

"We will make further comment in due course," added Pelley.

A DP World Tour statement said that Poulter, Otaegui and Harding "have been temporarily stayed, pending determination of their substantive appeals by an Appeal Panel in due course." 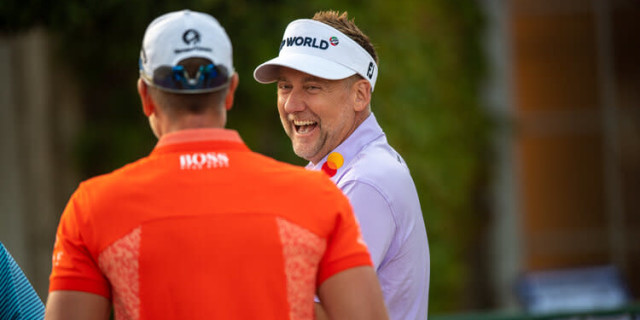 Poulter told BBC Sport he was "fighting for his right to play golf" and confirmed he had taken legal action against his ban from the Scottish Open. It is not known if his legal fees were paid by LIV Golf.

"My commitment to the European Tour has been there since day one," he said. "And it's still there today. I'm proud of playing so often, when it was to the detriment of world ranking points and FedEx Cup points I could have earned playing more in America."

He overlooks the fact that he has actually spent most of his career playing on the PGA Tour.

Poulter is also among those who have been indefinitely suspended by the PGA Tour for signing up to the LIV project.

"I feel disappointed, and offended that I've been suspended from playing golf on a Tour that I've played for 24 years," Poulter added.

Players have been suspended after playing the opening LIV events. The first was staged at the Centurion Club in Hertfordshire and the second in Portland, Oregon.

The PGA and DP World Tours refused waivers giving permission to their players to compete in the $25m tournaments. Many, including Poulter, have signed lucrative contracts with LIV Golf, with Phil Mickelson rumoured to have received a $200m signing-on fee.

As well as being banned from the Scottish Open, the European Tour rebels who played the opening event were hit with £100,000 fines, with the threat of further sanctions to come.

"We didn't know what the consequences of playing for LIV would be," said Poulter. "We knew there would be some form of action, but it was never spelled out to us, and I feel the action they have taken is too severe.

"I've been allowed to play in Japan, in Korea, all over the world in fact, without any sanctions. I even missed Wentworth one year to play Colonial. That was OK. But this isn’t. Because of my commitment to golf I've missed seeing my kids grow up, take their first steps, and many other family moments.

"Now I've got the chance to spend a lot more time at home, and earn a lot of money - and at 46, the game isn't getting easier, so why wouldn't I take it?”

Poulter, it seems, wants to have his cake and eat it - and he won’t be alone. 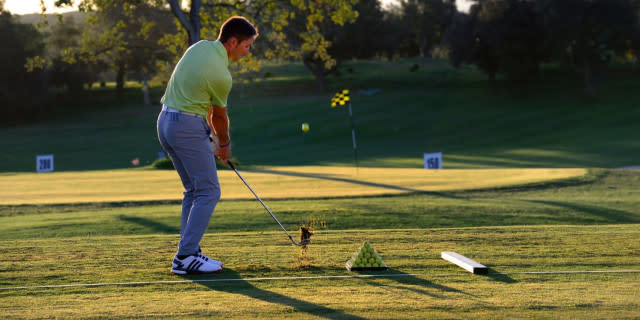 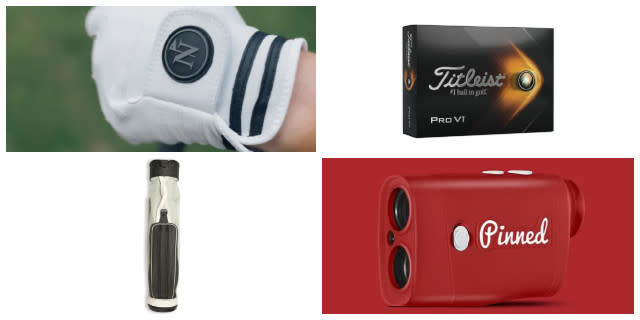