The US Open returns to The Country Club, Brookline, where Jon Rahm defends America's national title. During a tumultuous period in the landscape of men's professional golf, this championship will be a reminder of what elite competition looks like.

But who will lift the famous trophy at this most historic of venues? Golfshake's Derek Clements has picked out ten potential winners, ranging from pre-tournament favourites to surprise contenders.

The world number one just cannot stop winning and will believe he can add to his Masters success. A big hitter, he possesses a wonderful short game.

Another major comes along and surely another chance for the stick-thin American to contend. He is a wonderful driver and fabulous iron player. His only weakness is on short putts.

As consistent as they come. The Mexican is one of the shortest hitters on the PGA Tour but is a great iron player and can putt the lights out on his day.

His victory in Mexico was his first of the season. Striking the ball as well as ever and hits the ball a mile. But he has struggled on the greens in 2022 and needs to put that right.

Getting closer and closer to that elusive first victory and what better place to di it than at the US Open? The Englishman has a short game to die for and Brookline is made for him.

If he can win here he will challenge Scheffler for Player of the Year honours. Burns has a wonderful temperament. Takes the rough with the smooth and has no weaknesses.

You may be surprised to find the Australian on this list but he has won on both the PGA and DP World Tours, has a great temperament and, boy, can he putt.

The Englishman is enjoying a decent season in America without thus far being able to finish the job but he has won on American soil. However, his patience will be tested to the limit. 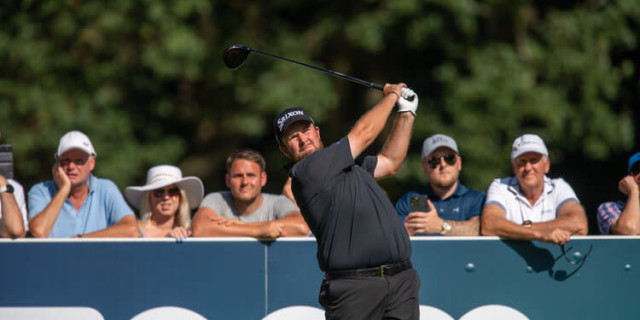 Second at the Honda Classic, tied third at The Masters and the RBC Heritage. Not a bad record. He hasn’t missed a cut in 2022 and has the game to win a second major.

Has spent some time in the doldrums but Reed is one of the most determined characters in the game and there have been some positive signs of recovery lately.

The Country Club at Brookline - What You Need to Know

How Do Golfers Qualify For The US Open