Sports journalist Derek Clements looks ahead at the 2022 Wells Fargo Championship on the PGA Tour which is being hosted for the first time at TPC Potomac. 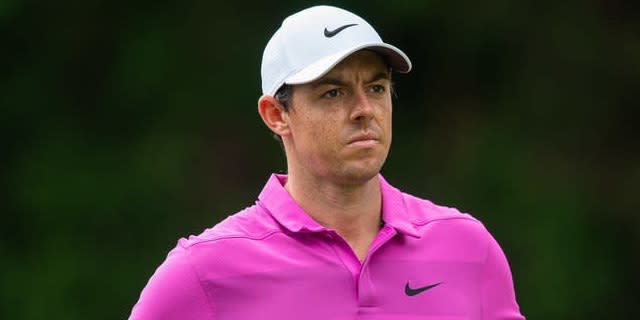 But before you bet the mortgage on him you should know that this year’s tournament is being held at at TPC Potomac because Quail Hollow is being used to host the Presidents Cup later this year.

In saying that, McIlroy was last seen in action at The Masters, where he finished second after a sensational final round of 64. He left Augusta in buoyant mood, saying that he was looking forward to the rest of the season. He is a confidence player and will be looking to carry on where he left off at Augusta, especially with the US PGA Championship just around the corner.

There is a strong British presence, with Tyrrell Hatton, Matt Fitzpatrick, Matt Wallace, Martin Laird and Luke Donald in the field, as well as Ireland’s Seamus Power.

So what about Hatton? Despite his on-course antics, the Americans love him and he is actually enjoying a decent season on the other side of the pond. He finished joint second at the Arnold Palmer Invitational, tied 13th at the Players, tied ninth at the Dell Technologies World Matchplay and enjoyed top-30 finishes at both the RBC Heritage and Zurich Classic of New Orleans. He also has a horrible weekend at The Masters, where he let his frustration get the better of him during rounds of 79 and 80. Hatton’s temper is well-documented but his talent is undeniable. 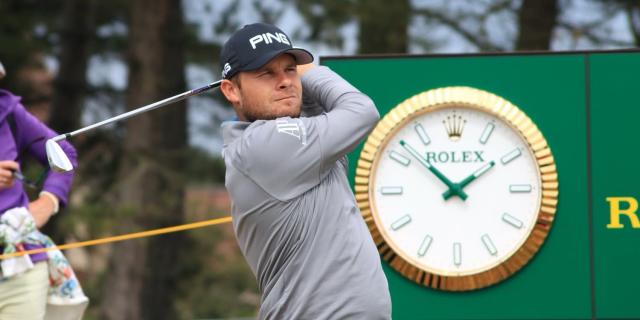 Fitzpatrick is another who often looks like he would rather be anywhere other than on a golf course. He missed the cut at Augusta but is getting ever-closer to that elusive first victory on the PGA Tour.  Since the start of the year he has finished tied sixth at the AT&T Pebble Beach Pro-Am, tied 19th at the Phoenix Open, tied ninth at the Arnold Palmer Invitational, tied fifth at the Valspar and tied 14th at The Masters. It is surely only a matter of time before he gets that first win. TPC Potomac is a shotmaker’s course, and it really should suit him.

Rory McIlroy won the CJ Cup back in October, tied sixth at the DP World Tour Championship in November, tied 12th at the Abu Dhabi Championship, third at the Dubai Desert Classic (a tournament he should have won) and was second at The Masters. There has also been some patchy form but he is on a high after The Masters.

TPC Potomac is a par 70 that measures 7,139 yards and has played host to several PGA Tour events such as the Quicken Loans National. It features rolling terrain and Scottish-style bunkers. Opened in 1986, it underwent a huge renovation in 2007

Tyrrell Hatton. Ready for another big week on the PGA Tour

Sergio Garcia. Course should suit him

Rickie Fowler. Still looking for a way back

Matt Wallace. It only takes one good week to turn it all around