Ushering in a new decade, Callaway has kicked off the 2020s by continuing its pursuit of technological innovation and performance through the unveiling of its strikingly named MAVRIK family of golf clubs. Taking many of the advances made in recent years through Epic Flash and Rogue, the revered manufacturer has built on their legacy to engineer something distinctive and bold, pushing those established boundaries to deliver something even more impressive.

There's a reason why they call it MAVRIK.

We take a closer look at the range, including reviews from Howley Hall PGA Pro and Equipment Expert, Ryan Rastall. 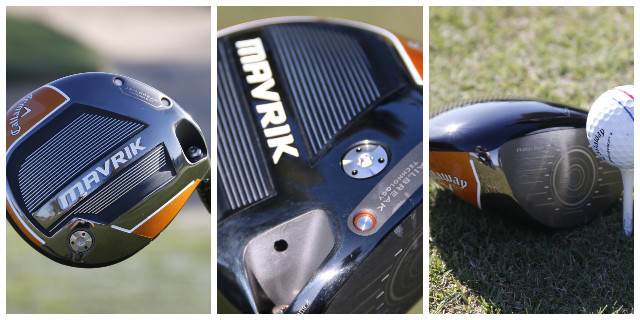 Last season, the Epic Flash was the first driver created with the aid of Artificial Intelligence and Machine Learning, but through the MAVRIK Driver, Callaway have taken advantage of an even more advanced system to produce a club that enjoys smarter and comprehensive improvements throughout the face and clubhead, showcased by Flash Face SS20 architecture, notably a thinner face and expansive area to promote faster ball speeds.

Additionally, the MAVRIK Sub Zero Driver is a lower spin model with a slightly small head, whereas the MAVRIK MAX is for golfers who need that extra little help to launch the ball, featuring the largest footprint of the three drivers. 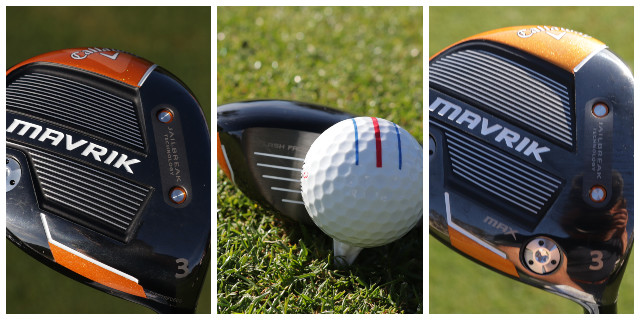 Like the MAVRIK Driver, the new MAVRIK Fairway Wood has received the Artificial Intelligence treatment, with every club featuring a uniquely designed Flash Face to work specifically for the shape and size of the head. The Flash Face SS20 is developed for remarkably fast ball speed, and MAVRIK’s speed characteristics are enhanced through forged steel face construction.

Beyond that, the Face Cup has been improved, with proven Jailbreak Technology in place to encourage distance, factors promoted through extensive testing the Callaway R&D Team. As expected, the MAVRIK Sub Zero is a lower spin model for those so inclined.

The MAVRIK Hybrid is the most innovative that Callaway have released yet, the first with a face optimised by A.I., making the most of Jailbreak and Face Cup Technology to deliver a fast and distance busting club. Like the Fairway Woods, the A.I. has designed a unique face for every loft, providing ideal performance for each model. Additionally, these are the first Callaway hybrids to feature a fully optimised Flash Face. The MAVRIK MAX is an easier, game improvement, version for golfers who require that little bit extra room for error. 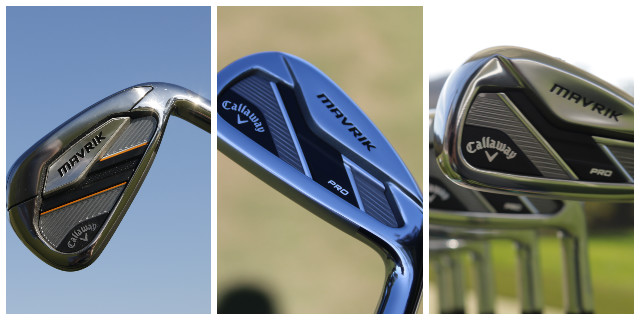 Living up to the name, the MAVRIK Irons represent a groundbreaking move for Callaway, who have used Artificial Intelligence for the first time in an iron. These feature a new Flash Face Cup with A.I. to create a sophisticated face architecture for every loft, a level of engineering that is new for the golf industry. By implementing a different Flash Face for each iron, Callaway has boosted ball speed and increased spin robustness across the set.

Additionally, Callaway has revealed the MAVRIK Pro Irons for higher standard golfers seeking that tailored performance, and the MAVRIK MAX for those of us who need that extra touch of forgiveness.

So, there you have it, Callaway's MAVRIK. You will see these clubs rolled out onto the market during the coming weeks, but before then, don't forget to check out Ryan Rastall's reviews on Golfshake.