Dom Pedro Hotels & Golf Collection in The Algarve is ready to host this week's Portugal Masters on the Victoria Golf Course, with a host of major champions, including Sergio Garcia, Padraig Harrington, Charl Schwartzel, Angel Cabrera, Jose Maria Olazabal and Danny Willett bringing a touch of star quality to this spectacular destination.

The Portugal Masters is both a catalyst for the emergence of some of the most exciting players today on the European Tour, as well as a source of resurgence for stellar names in the game, highlighting the importance of the prestigious event on the golfing calendar. Offering exemplary golf facilities, exceptional championship course conditions and unrivalled hospitality, Europe’s headline golfing destination welcomes an exciting field that includes defending champion Lucas Bjerregaard, 2018 Ryder Cup debutant Thorbjørn Olesen, as well as former Portugal Masters winners including the likes of Alexander Levy, Andy Sullivan and Shane Lowry.

“We are delighted to be welcoming so many of the finest golfers back to Dom Pedro Victoria Golf Course for our 12th consecutive Portugal Masters since its inauguration in 2007,” said Luis Correia da Silva, CEO Dom Pedro Golf. “The fact that such an admired event, which has been won by so many big names, is held at one of Dom Pedro’s golf courses is a testament to the quality and prestige of Dom Pedro Hotels & Golf Collection portfolio. As the first-round nears, we look forward to crowning another deserving champion on Sunday afternoon.”

The 7,316-yard Victoria Course, which incorporates the natural wetlands and typical vegetation that were present prior to Arnold Palmer’s touch, will present The European Tour with a risk-reward test that will require accurate drives and pragmatic course management to avoid the many flowing natural streams and shoot the low scores that have been posted in previous years.

Not-to-be-missed, the 12th edition of The Portugal Masters will be aired live on Sky Sports Golf:

The Dom Pedro Victoria course is accompanied by four other championship courses: The Old Course Golf Club, Pinhal Golf Course, Laguna Golf Course and Millennium Golf Course. These are all located within a 3km radius, and collectively, are now recognised as Europe’s most complete golf offering.

For more information about the Dom Pedro Hotels & Golf Collection, go to: www.dompedrogolf.com. 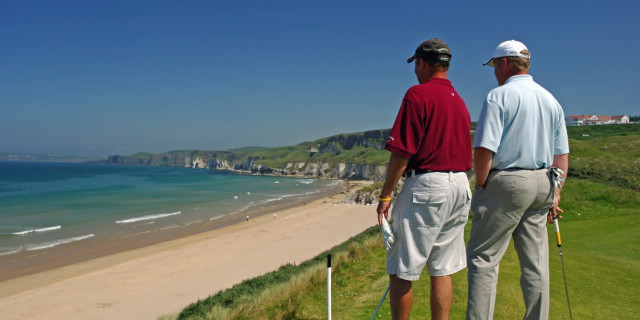 What Makes a Perfect Day on The Golf Course 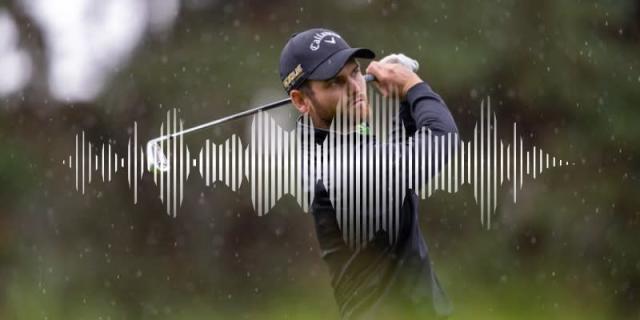 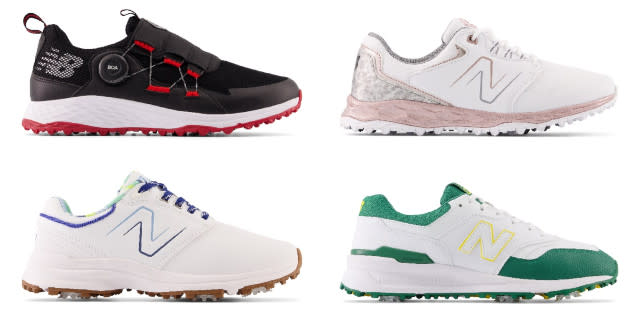 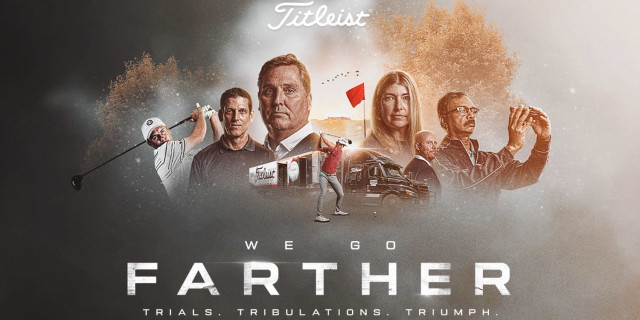 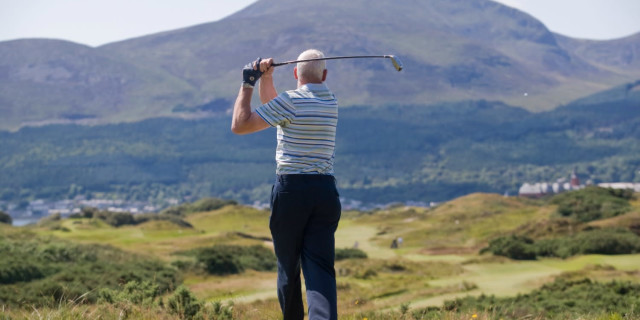 How Does Someone Become a Proper Golfer 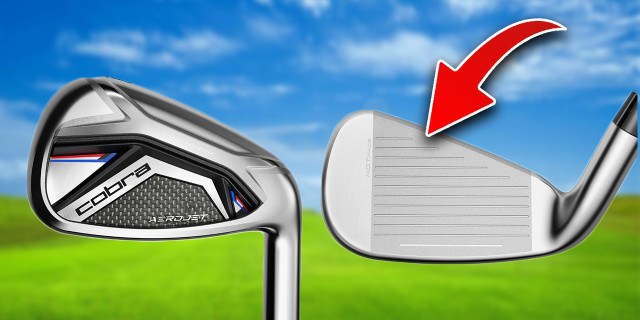 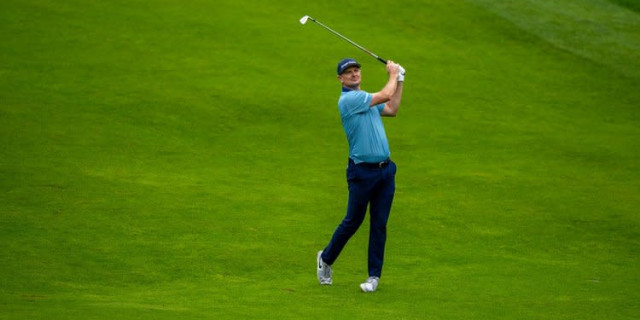 Justin Rose Player Profile And What's In The Bag 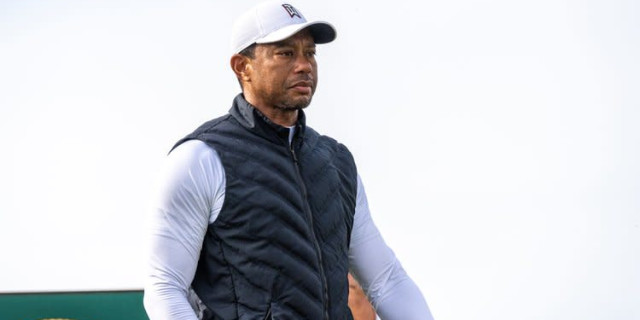 The Golf Documentaries That We Most Want to See Made