IT IS not every week of the year that you get the chance to watch five major champions competing on British soil, so make the most of the world-class field assembled by the European Tour for the British Masters at Close House in Northumberland.

The tournament was not held from 2008 until 2014 but is now firmly established once again as one of the best in the calendar. It was won in 2015 by Matthew Fitzpatrick at Woburn and by Noren last year at The Grove. Previous champions include some of the best players in European golf history, including Tony Jacklin, Ian Woosnam, Nick Faldo, Save Ballesteros, Bernhard Langer, Sandy Lyle and Justin Rose.

With the end of the season now looming into view and plenty of Race to Dubai points to be earned, this is a big week for everybody in the field, none more so than Westwood. At 44 years of age, he remains one of the best ball strikers in the world, but would be the first to admit that his recent progress has been hampered by his play on the greens. 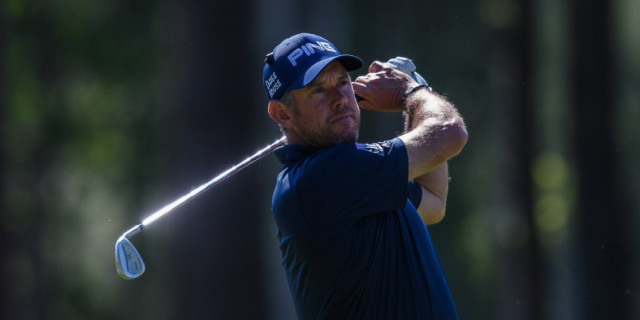 Westwood is attached to Close House and knows the course well, which should give him a head start on his rivals. Once a serial winner, it is 2014 since his last victory, and it hurts him. He is determined to be a member of Thomas Bjorn's European Ryder Cup team in Paris next year and with the qualification process now under way, he needs to start getting his act together if he is to force his way into the team.

Hatton started the season in blistering fashion on the PGA Tour, climbing to 15th in the world rankings. The young Englishman is a fine golfer but it is fair to say that he is his own worst enemy when things are not going his way. He has a fiery temper and is quick to show it when he plays poorly. He had a quiet summer but has now rediscovered something like his very best form. Hatton played well at the recent European Masters and the spring is back in his step.

He is a golfer who should have won rather more often than he has, and this would be the perfect week for him to remember how to do precisely that. You get the sense that when he finally learns to control his emotions, Hatton could become a serial winner. No matter what, the conditions at Close House are likely to be fairly trying – it will be a good test of how far Hatton has come.

There will also be plenty of support for Johnson. Beef is one of the most popular competitors on the European Tour. His PGA Tour adventure ended in disappointment. He is to be applauded for having the ambition and the wherewithal to earn his PGA Tour card, but perhaps he wasn't quite ready for it. The big test will be how he bounces back. 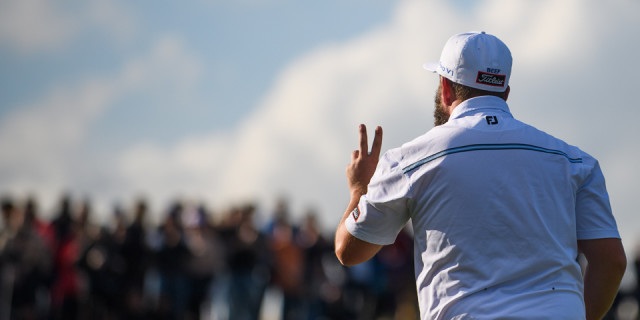 Fans around the world love Johnson, which is hardly surprising since he is such a thoroughly likeable individual. But now is the time for him to knuckle down and focus on climbing back up the rankings once more. He won't care about the weather and he will head to the northeast knowing that he will receive a warm and enthusiastic welcome from the fans. It might be precisely what he needs to flick the switch back on.

And do not rule out Noren. He had a dream season in 2016 and his victory in the BMW PGA Championship at Wentworth in May was spectacular. Noren has become one of the best players on the planet and looks like winning every time he tees the ball up. He is another who will happily take on the task regardless of the weather, and he would love to make a successful defence.

Garcia will also have a huge amount of support. The Masters champion is one of the most popular players in Europe, and he will not be flying across the Atlantic from America simply to make up the numbers.

McIlroy only entered after failing to make the field for the Tour Championship at East Lake. He would love to chalk up a victory on British soil but there has been little in his form to suggest that he will contend for this title. Hopefully, he will prove us all wrong.

Alex Noren. Won't care what the weather does

Lee Westwood. Knows this course better than anybody

Alex Noren. As hard as nails

Lee Westwood. It all depends on his putter

Tyrrell Hatton. Coming back to his best

Graeme McDowell. Needs to get back in the mix

Martin Kaymer. Too quiet for too long

Andrew Johnson. Will be inspired by the crowd

Matthew Fitzpatrick. At the peak of his form

Ross Fisher. Week in, week out, Fisher is one of the best on tour