Six Players to Watch at the Open

Picking winners of majors is never an easy task, but here we present six men who should give you a decent run for your money at The Open Championship at Royal Birkdale.

In fantastic form, and has been for months. Seems to have been around forever, but is still only 25 years old. He is now second in the world rankings behind Dustin Johnson and has won four times on the PGA Tour, but it is his record in majors that should make you sit up and take notice. He was second in the US Open at Erin Hills, has twice finished in the top eight at The Masters, was sixth in his Open debut in 2013 and fourth at the US PGA Championship last year. He is a big occasion golfer

Spieth is a sensational competitor. He does not drive the ball terribly well - and would be the first to admit it. But he does hit an awful lot of greens in regulation, and his skills when he gets to the putting surface are well known. He is the only player on either the PGA or European Tour whose putting stroke is exactly the same speed going back as it is going through the ball - and that means it is also the smoothest. He holes more putts than anybody else when it really matters. What's more, he is in form and heads to Birkdale with lots of confidence. 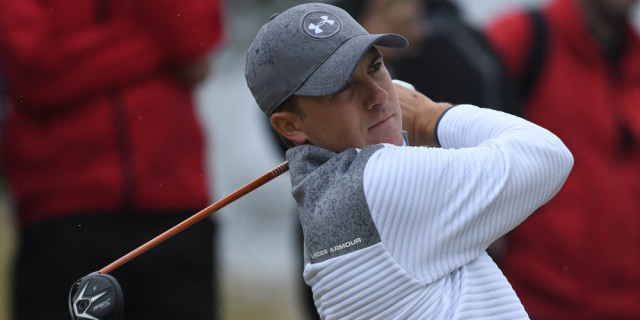 The Northern Irishman has had a poor year, but it is impossible to ignore him. Injury means he hasn't played much tournament golf and although there have been flashes of brilliance (aren't there always?), he has often looked distracted on the course. He missed the cut at the US Open because he was undercooked and failed to make the weekend at the Irish Open or Scottish Open after telling anybody who would listen that he had been playing superbly in the build-up to the tournament. It is hardly the ideal preparation for his bid to win his fifth major, but McIlroy is special.

Many believe that Royal Birkdale is made for Fowler, and we agree. He should already have won a major or two by now and it will be niggling him that he hasn't been able to do so yet. The American will go to bed on the eve of the tournament and offer a little prayer for some wind. Fowler is one of the best in the business when it comes to playing and scoring well when the breeze blows. He drives the ball superbly, has an excellent short game and is a brilliant putter. From around 10 feet, he has no peers. But Fowler needs conditions to be tricky. 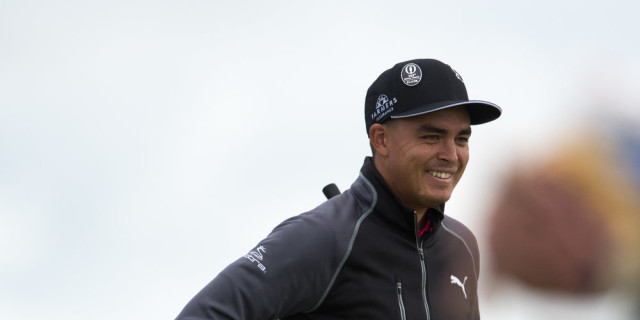 What a year the Englishman is having. He has already won twice, in Abu Dhabi and at the French Open at Club de National, where the Ryder Cup will be played next year. It would be easy to look at Fleetwood's claw grip when he putts and dismiss him as a serious challenger when it comes to majors, but that would be to ignore the fact that he won in Paris precisely because he putter brilliantly. He was born near Birkdale and will have PLENTY of support. 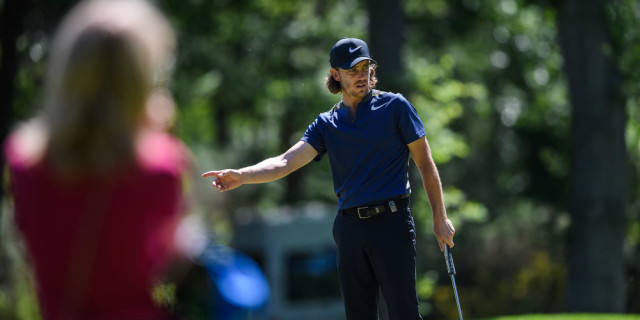 Is enjoying a sensational year, his first full season as a professional. He won the Farmers Insurance at Torrey Pines with a moment of magic at the 72nd hole and the Irish Open at Portstewart with four rounds of sustained brilliance. Make no mistake about it, this young man is the real deal. He will be a key member of Thomas Bjorn's Ryder Cup team in 2018, and he will win majors - this could easily be the first of them. 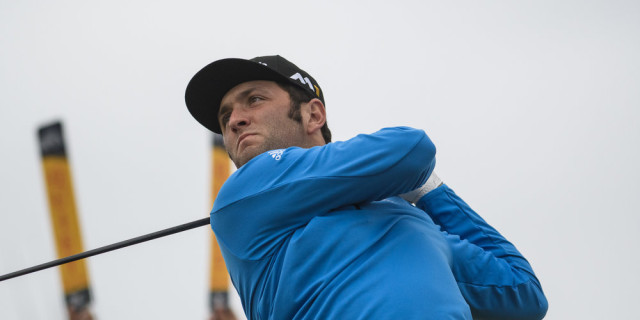 Played the golf of his life to win The Open at Royal Troon, when he went head to head with Phil Mickelson in the final round and shot a scarcely-believable 63, while Lefty could “only” manage a 65. The first male Swede to win a major has gone off the boil in 2017 but he can never be written off. He hits the ball a mile with his three wood and is a stupendous iron player. He is also a terrific putter. If Stenson can get off to a good start then history could well repeat itself. 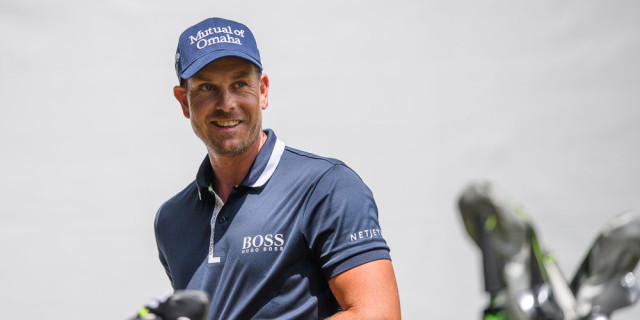