The stunning Lumine Mediterránea Beach & Golf Community (Feature Review) has enhanced its significant reputation as a venue for some of the most prestigious golf events in Europe, with the staging of the Nordic Golf League's SGT Winter Series over the past two weeks.

Having successfully welcomed the European Tour-recognised events for the first time in 2016, Lumine were once again invited to host Scandinavia’s top amateurs and PGA Professionals for back-to-back 54-hole championships. The first was played on the Greg Norman-designed Lakes Course (Review) from 25-27 February with the second over the Hills Course (Review) from 2-4 March.

With tournament purses of €55,000 for the Lakes and Hills Opens, both Winter Series events at Lumine attracted exceptionally strong fields, as two of only four Nordic Golf League tournaments to be held outside of Scandinavia.

Having hosted the PGAs of Europe’s Lumine International Pro-Am and Fourball Championship earlier in February, both courses were in fine condition as 144 Swedish, Norwegian, Finnish and Danish golfers battled it out on the sun-drenched Costa Daurada. 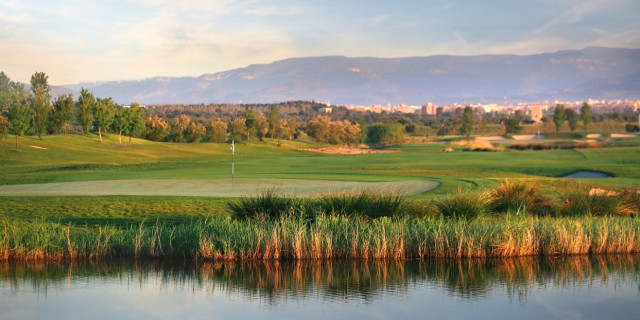 This year, it was the turn of Sweden’s Mikael Lundberg to lift the Lakes Open title over the Norman layout, where links-like features often add to the technical challenge for many.

Three-time European Tour winner, Lundberg navigated his way around the Lakes with rounds of 63, 69 and 68 for a 14-under-par total of 200, one shot better than fellow Swede, Christopher Feldborg Neilsen. In a nail-biting finish, Lundberg’s gutsy victory and a winner’s cheque of €9,900 were secured courtesy of a 54-hole birdie, his third on the 18th hole in three days.

With the Lakes title wrapped-up for another year, The Hills Open began in earnest on 2 March with the Swedes again emerging victorious. Oscar Lengden led from the outset, following up on an impressive 8-under-par 64 on the first day with rounds of 67 and 73 to complete a three-shot victory over Denmark’s Victor Osterby.

Their victories at Lumine may prove to be pivotal in the careers of both men, as the top five ranked players at the end of the 2017 Nordic Golf League season will earn a step up to the European Challenge Tour for 2018. 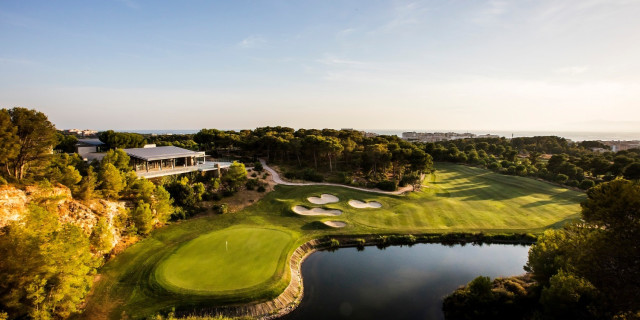 Experience over the Lakes and Hills Courses may also play a key role in helping these aspiring golfers graduate to The European Tour for 2018, as many are aiming to return for the European Tour School’s Final Qualifying Stage which will be held at Lumine in November.

After providing the perfect stage for two fiercely fought contests, and with the course and facilities proving to be a big hit amongst competitors, Lumine General Manager, Calle Carlsson, said: “It’s always great to have the Nordic Golf League here at Lumine. We have thoroughly enjoyed the last couple of weeks, and the standard of golf has been exemplary.

“It was great to see how much the players enjoyed pitting themselves against two challenging layouts and we were delighted to hear their compliments about the condition of the courses. After another highly successful edition of the event for both ourselves and event organisers, we look forward to welcoming the Nordic Golf League back to Lumine in the future.”