Srixon have  come a long way since the original release of the Z Star ball, the previous 4 generations of the ball have won a lot of fans the world over and challenged the biggest players in the market in the premium category.

In 2017 they are back with their 5th generation Z Star and are promising a new level of preformance. The ball is being used by World No.4 Hideki Matsuyama and is set to once again offer golfers a premium ball to rival the biggest name in the market.

Srixon have also entered into a partnership with Prostate Cancer UK which will see them donate £1.50 from each trade sale of a dozen balls to the charity. 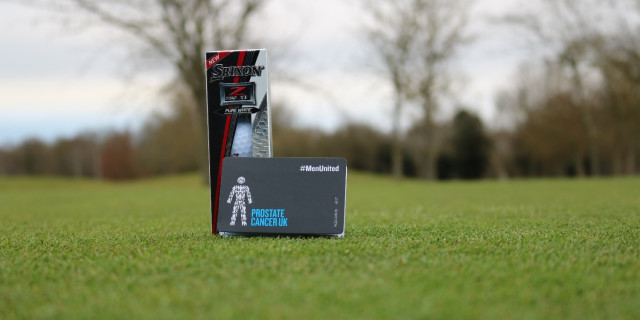 We have managed to get our hands on some and headed onto the course to test, this is how we got on:

There are two key technologies that are featured in the new Srixon Z Star, both balls boast a new core construction and newly developed dimple pattern which provides more distance especially when playing into the wind.

Great ball which fizzed off the clubs. Long off the tee and super spiny round the greens. Found them a bit too spinny off full iron shots as they seemed to climb high into the air but overall a great ball which performed well and was my favourite ball of the week. 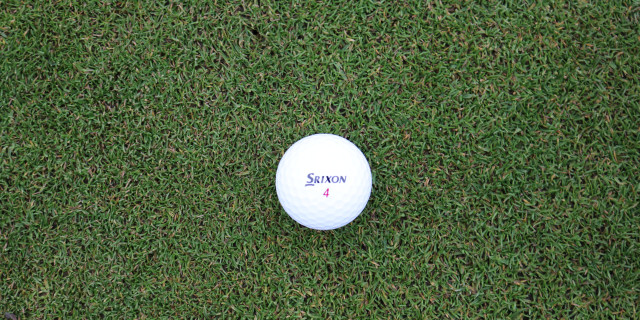 I have loved using this ball in the past and I think this generation of the Srixon Z Star is the best one yet, it is better in the wind and I certainly felt that both the Z Star and the Z Star XV were softer to putt with and I had more control around the greens. Both balls also lasted well, not cutting up at all despite my regular thins around the green!

A great ball, it is not a make I have used a lot in the past, but it performed very well on the rounds that I used it. When playing it was very windy and the ball really did have a consistent flight, cutting through a strong breeze. It also felt nice and soft off the putter face. I would not hesitate in using again.