Srixon have announced the launch of its next-generation Z 65 range of drivers, fairway woods and hybrids for 2016. Designed specifically for maximum distance and control, the Z 65 series showcases the most innovative, highest performing clubs the brand has ever brought to market. 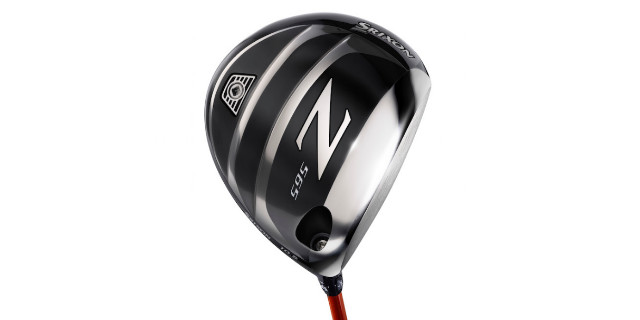 Thanks to continual design innovations, delivered by Srixon’s expert R&D and engineering teams, the two new drivers in the Z 65 series - the Z 565 and Z 765 feature an array of technologies that deliver higher launch, more forgiveness and increased distance.

The Z 565 features a new 460 CC head that optimises and promotes a higher launch, generates more forgiveness and is also equipped with a slight draw bias. With its rounded footprint head and shallow face design, the Z 565 enhances easy playability, inspires more confidence at address and is suitable for a wide range of player abilities. A 10% higher COR area also generates higher ball speeds across the entire face for more distance stability and less dispersion on off-centre hits.

The Z 765 driver is slightly smaller in design and suited to the better player. It features a 445 CC head with a similar footprint to the previous Z 745, but with an increased toe area.

Both drivers are also the beneficiaries of a never before seen technology called ‘The Ripple Effect’. This cutting-edge design encompasses three ingenious design features that come together to generate performance like never seen before.

A Power Wave Sole absorbs more stress at impact for maximum energy transfer that results in higher ball speed and increased distance. The new Stretch Flex Cup Face has been extended farther around the crown and sole to create an incredible 10% larger sweet spot area. Lastly a new Lightweight Crown has allowed for four grams of discretional weight to be repositioned for higher launch and increased club head MOI.

The superior innovation and premium quality of the all-new Srixon Z 765 driver has already been validated at the highest level prior to its official launch. China’s Ashun Wu won the Lyoness Open on the European Tour, and Yosuke Tsukada recorded his first professional victory at the JGTO Japan Golf Tour Championship. So there’s already been a ripple effect on tour with the Z 65 series driver. 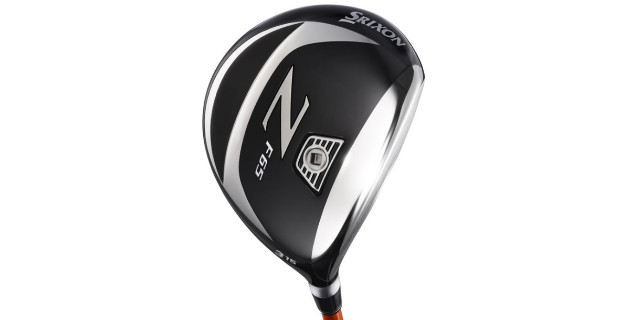 The all-new Srixon Z 65 fairway woods have also benefitted from some similar alterations to the previous model. Like the new driver, the Z F65 fairway woods feature Ripple Effect technology, delivering the most advanced innovation and best performance Srixon has ever manufactured.

Designed for maximum distance with a higher, more forgiving launch, the Z F65 comes into its own thanks to the three Ripple Effect innovations that work together to maximise distance and control off the tee and fairway.

The Z F65 also features an Arc Support Channel which is progressively deeper by loft to stabilise initial launch conditions for more consistent distance and accuracy from longer distances. 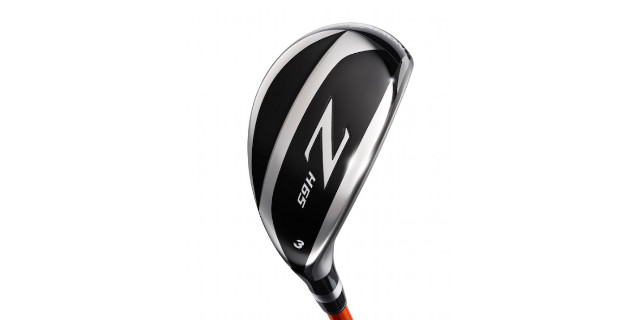 The Srixon Z H65 hybrid is creating a Ripple Effect, delivering the most advanced innovation and best performance Srixon has ever made. Designed for maximum distance with a higher, more forgiving launch, these impressive looking clubs feature a new Arc Support Channel that is progressively deeper by loft to stabilise initial launch conditions for more consistent distance and accuracy from longer distances.

Brand and Marketing Manager Ben Davis at Srixon Europe commented, “Our R&D department have once again come up with innovation and quality in abundance. The Z 65 series is absolutely stunning and hopefully golfers of all levels will be attracted by the combination of classic styling and game-changing innovation.

“There is nothing that validates the quality of a product more than a win at professional level in golf. The Z 765 driver already has two, showing how just how good this range really is.”

For further information on all Srixon products, as used by the game's best players, visit www.srixon.co.uk