The TP Tour’s 6th season features the best and brightest players in England – competing in one day events on some of the country’s most famous courses England’s biggest one day pro golf tournament, sponsored by Farmfoods will take place once again at Robin Hood Golf Club, West Midlands in June 2016.

A large number of local golf fans watched the TP Tour event and a top class field will once again be present at Robin Hood.

The Tour features up and coming players, a number of European Tour winners and experienced pro’s.

The 2016 season once again features some of the UK’s best known and most prestigious venues. The season begins in April at Royal St George’s, followed by Walton Heath Golf Club. 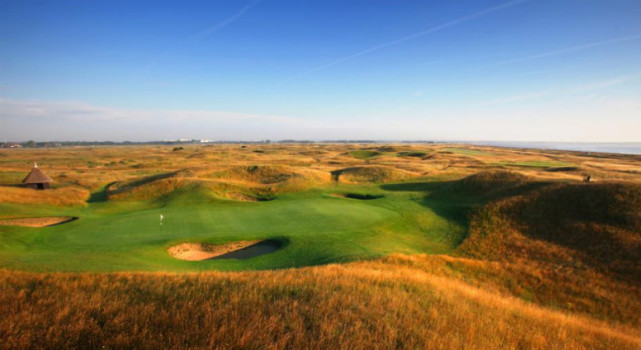 Other prominent host clubs are The Berkshire, Goodwood and Worplesdon Golf Club.

The Tour is Open to all Professionals.