Where in the world produces the most complete golfer?

Professional’s today have to be a more complete golfer than ever before as the courses and climates change week in week out. But which tour produces the most complete golfer? 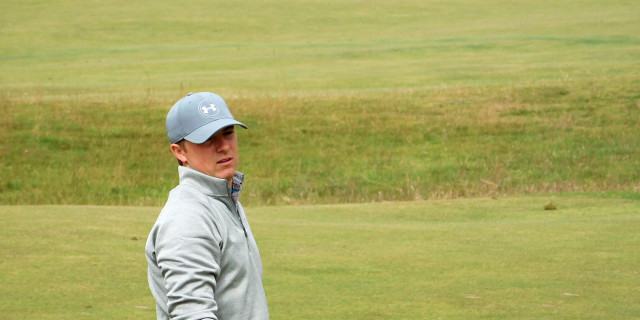 However, a lot of the courses on the PGA Tour require the golfer to have a high ball flight in order to clear water hazards and bunkers as well as wanting to get the ball to land softly on the green. It is because of this that it is generally thought that most of the golfers on the PGA Tour are not well-rounded golfers as they tend to play the same golf most weeks. Of course there are the odd exceptions such as Jordan Spieth but the majority of American golfers struggle when competing on courses where you have to keep the ball low and use the undulations.

For spectators it is possibly the best Tour in the world as you get to watch the likes of Jason Day and Jordan Spieth, to name but a few, compete but are the courses too alike on the PGA Tour?

The European Tour arguably gives aspiring golfers a more comprehensible grounding in the golfing world due to the amount of travelling around the world they do and due to amount of different challenges they face week in week out. Throughout the year, European Tour players will travel to 27 different countries across 5 continents. Although the prize money does not reach the incredible figures of the PGA Tour, it is still an extremely competitive tour.

The fact that 12 of the last 23 majors have been won by players from the European Tour arguably shows that the European Tour creates a more complete golfer than any other tour in the world. In order to be successful, a professional on the European Tour has to move outside of their comfort zone more often. The PGA Tour tends to suit powerful golfers who hit the ball a long way resulting in scores way under par, whereas the scores on the European Tour tend to be nearer to par due to how tight the courses can be and how it is a more tactical game. There were 30 different winners on the European Tour during the 2015 season, and although the average winning score was -16, only nine of these winners broke into the top 50% of the longest hitters on tour.

It also worthy to note that Europe have won eight of the last 10 Ryder Cups. Although a lot of the European players now ply their trade on the PGA Tour, the majority began on the European Tour. The varying weather also helps create a more well rounded golfer on the European Tour. They play in everything from the warm sticky Asian heat to the freezing cold gales on links courses in Scotland. This and the different style of golf needed on links courses is why you often see a lot of the top PGA Tour golfers struggle during The Open Championship.

The only problem with the Sunshine Tour is that the tournaments are very rarely held outside South Africa meaning the regular Sunshine Tour players do not travel very far for the next tournament and don’t have to live out of a suitcase such as on other tours. Although it has produced a lot of major winners, it arguably doesn’t create the most complete golfer. 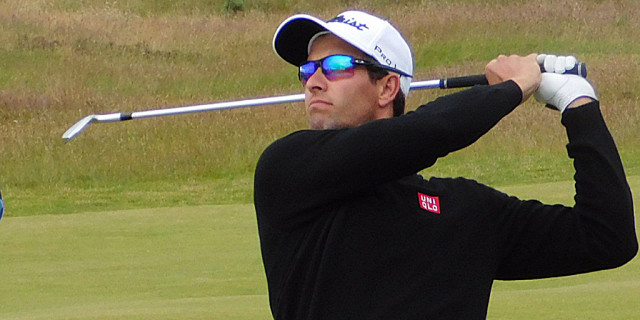 The PGA Tour of Australasia encompasses events in Australia, New Zealand and the South Pacific and like the Sunshine Tour; it has produced some of the best golfers in the world. Major winners such as Adam Scott, Greg Norman and Geoff Ogilvy have hailed from this tour but unfortunately, like the Sunshine Tour; the PGA Tour of Australasia is very rarely broadcast on British TV.

However, it is generally believed that the PGA Tour of Australasia doesn’t create a complete golfer as you will see most of the bigger names prefer to play on the European or PGA Tours. The Order of Merit top 10 from 2015 ranges from players who have played in four events up to 15 which could suggest, for the better players (those who have played less events) the tour is too easy. 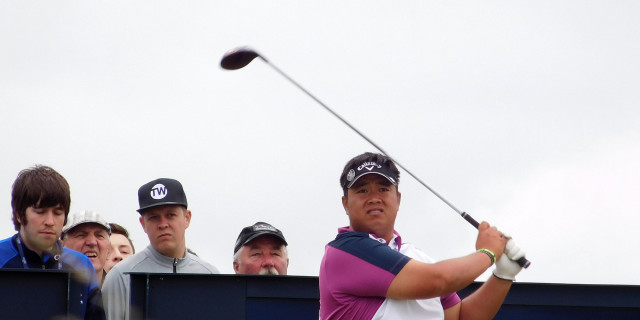 After the recent coverage of the EurAsia Cup, the players on the Asian Tour have been given a lot more recognition. Players such as Thongchai Jaidee, Kiradech Aphinbarnrat and Byeonghun An are some of the most recognisable players on tour at the minute who have hailed from this tour.

However again, it is clear that the Asian Tour does not produce a complete golfer for one main reason; they’ve only ever had one major winner. Now I know that winning a major does not necessarily mean you are a complete golfer but you would expect more than just the one win from Y.E. Yang in the 2009 USPGA Championship.