Wilson Staff, the brand whose irons can boast 61 major championship victories have released the newest range of C200™ irons, which are designed to significantly improve distance and accuracy for the mid-to-high handicap player.

The clubs have been developed within a Feel, Crossover and Distance (F-C-D) system to meet the scoring needs of every type of golfer. Wilson Staff defines players under these three categories so that club features and benefits can be matched with individual playing styles and abilities.

These new C200™ irons have been specfically engineered for the Crossover player, who has been identified as the average mid-to-high handicapper who is seeking seeking greater distance and accuracy with a midsize head. 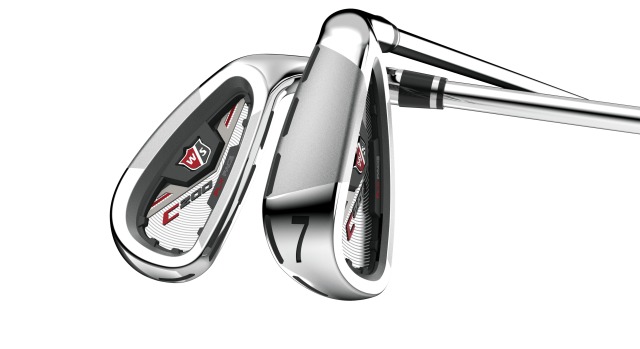 At the core of the C200™ innovation is the FLX Face™ Technology, which minimises the contact points between the inner clubhead and its thin face. To maximise face flex upon impact, Wilson Staff say more than two-thirds (76%) of the thin face is free from the body of the iron. To fill this gap, Power Holes have been created that go completely through the clubhead and provide space for the face to flex. The space is then filled with a TE031 Urethane material to provide the feel and extra distance required for the committed game improvement player. 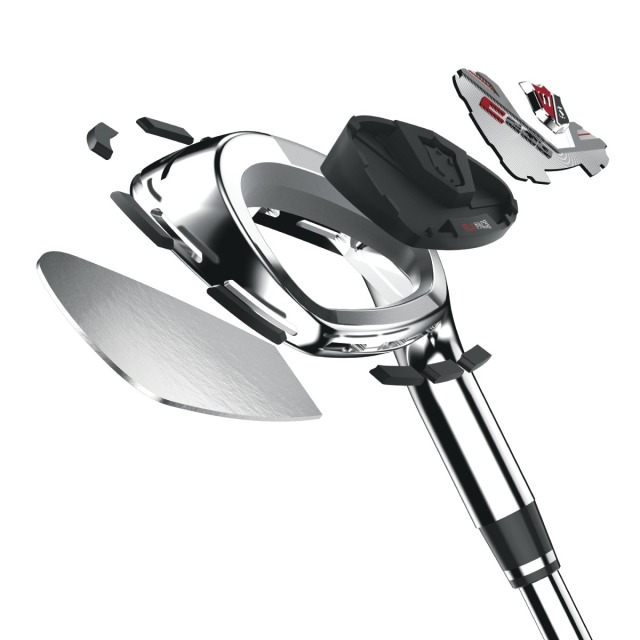 “We set out to create a distinctly new club for the significant group of golfers in the Crossover category– one with easy-to-understand technology that‘s clearly visible and a primary aim to deliver greater distance,” said Michael Vrska, Global Director of Innovation at Wilson Golf.

He added: "The result is an iron that looks and plays like no other club. Its proven capacity for enhancing distance, forgiveness and feel has exceeded our expectations, while feedback from tests - conducted by amateur players as well as our Wilson Advisory Staff professionals - has confirmed its exceptional performance. 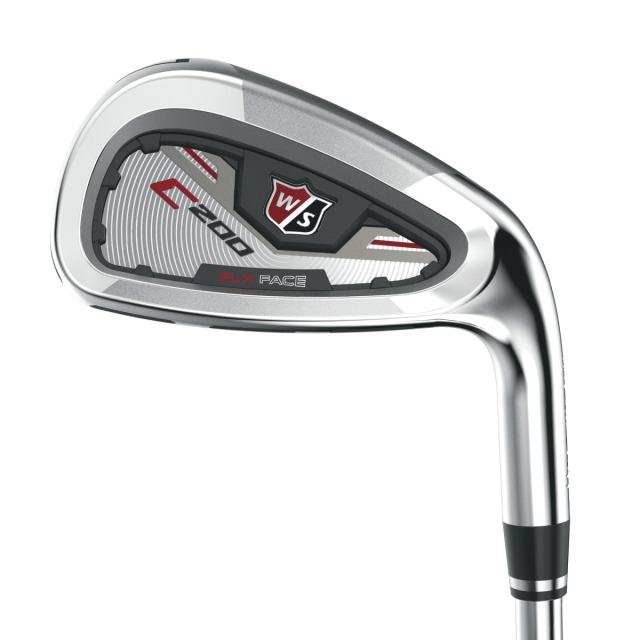 The C200™ irons will be available from January 2016 in high-end KBS Tour 90 steel and Aldila Rogue Pro graphite shaft options, with Lamkin Crossline black grips in sets from 4-PW, plus a sand wedge. They will have a RRP of £499 for steel shafts (available in left hand versions) and £599 for a set with graphite shafts.