Since the launch of their new D200 range of drivers, fairways, hybrids & irons Wilson Staff have been challenging golfers to see how much extra yardage they can gain with the new D200 irons vs. their current irons. This has been done using a using a 7-iron. We sent four Golfshake readers to Rutland County GC to meet with Wilson and take the D200 Challenge

About the D200 Challenge

Wilson Staff is openly putting itself on the line every challenge. Golfers hit their current 7 iron and data is recorded on a GC2 Launch Monitor. After three good swings have been recorded, it is then time for the revolutionary D200 iron to come into its own and deliver incredible ball speed and distance gains.

Wilson Staff Tech Rep Joe Senior says: "The D200 Challenge has been a fantastic addition to our busy demo day schedule. It gets lots of people hitting our D200 iron and the results have been game-changing for a large proportion of golfers who have taken part. We understand the D200 iron is not for everyone, however once people have hit that Distance ('D') iron the majority of lower handicap golfers are very excited to see and hit others products within the Wilson Staff Feel ('F') and Control ('C') families."

The Challenge is a national competition and the golfer with the biggest distance gain will win a free set of custom fit irons. Click onto Wilson Staff Demo Days / Fitting to see the live leaderboard. 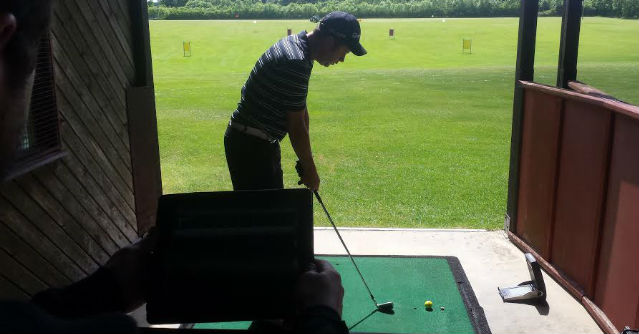 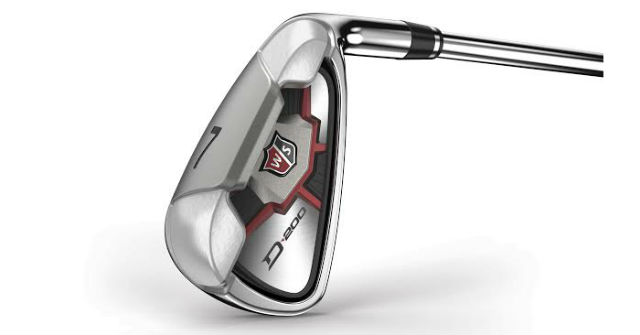 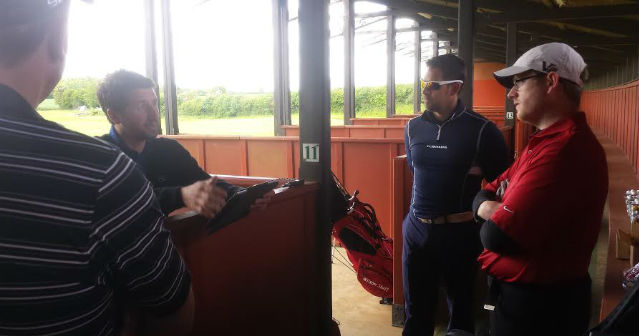 The irons feature a large head and in my opinion it felt a little like using a hybrid. The club was forgiving as I did hit one a little fat, but it still travelled some distance.

The best of my strikes with the 7 iron had a carry of 185 yards, which was surprisingly 14 more yards than I hit my own 7 iron! On average I gained around15 yards with the Wilson D200, food for thought!

I was one of the rare ones as I did not see any extra distance over my existing clubs but I got a tighter dispersion which was an important improvement.

If I had not bought my irons 16 months ago I would have seriously considered these. Try them as some of the improvement stats from longer hitting golfers than me are amazing (30+ yards on a 7 iron! )

Despite the thinner face compared to my current clubs, the club seemed to inspire confidence when you looked down and addressed the ball.They were also noticeably lighter and a good confident feel to it.

The stats were eye opening! I gained an extra 5 yards, more ball speed and doubled the amount of backspin! And with more time I'm sure I could gain a lot more than 5 yards such was the confidence and potential improvement I found with the club.

In my opinion the Wilson D200 irons should  be given serious consideration by anyone looking to improve their game. In my case the stats speak for themselves

If you would like to learn more about the Wilson D200 range of drivers, fairways, hybrids and irons - Click Here