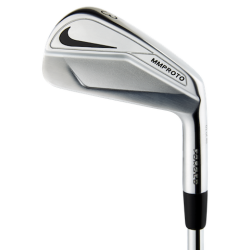 With just 50 days until the Vapor franchise goes on sale in EMEA, Nike Golf has announced that 10 sets of limited edition MM Proto irons will go on sale on Thursday December 11, 8am GMT (9am CET), exclusively on Nike.com.

Designed with direct input from 14-time Major champion Tiger Woods and current World No. 1 Rory McIlroy, the prototype design and technology came to life in the MM Proto irons, a limited run of blades that were designed exclusively for Tour usage.

Each of the 10 sets of irons has been assembled by staff trained at The Oven, the R&D HQ for Nike Golf in Fort Worth, Texas, and will be available in a 3-PW set make-up.  They will also be individually numbered.

The irons will each come with a laser-engraved Oven logo on the head, and will be subject to a detail inspection by The Oven staff before being shipped.

The MM Proto irons – the forerunner to the Vapor Pro irons that go on sale January 31 - blend the detailed craftsmanship of Nike’s master club builder, Mike Taylor; the engineering expertise of The Oven; and the imagination of Nike designers. The result; a pinnacle Nike innovation called Modern Muscle. 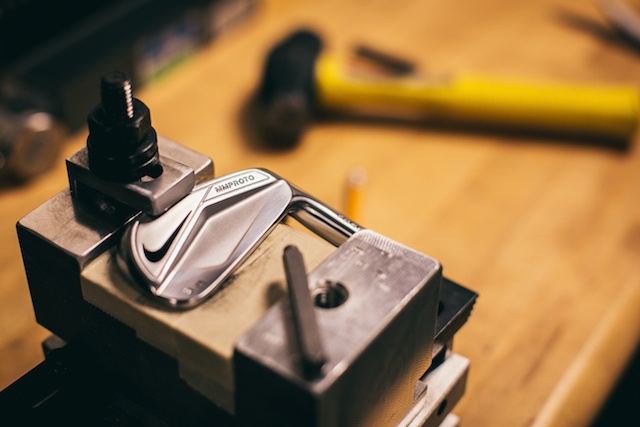 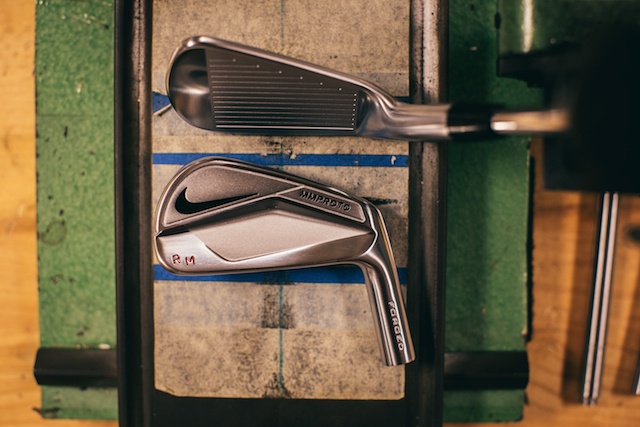 Modern Muscle is a modification of a standard muscle-back design that moves the iron’s centre of gravity to the centre of the clubface, crafted to yield more efficient and pure strikes. The innovation has already contributed to a major championship victory when Rory McIlroy put a prototype Vapor Pro Combo 2-iron (MM Proto) in the bag and went on to win the 2014 Open Championship at Royal Liverpool.