A new shorter format of the game is due to be launched in India and is set to  follow a similar format to Twenty20 cricket. 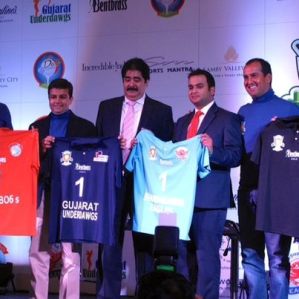 they will be joined by Indian golfers including the man behind the format – Shiv Kapur. The European Tour golfer came up with the format with fellow golfer Neeraj Sareen.

“I have been a sport junkie and have been following club competitions in different sports. So I decided to try something similar in golf,”

The Golf Premier League will be played over 14 holes and feature teams of four playing day / night golf.  Golf in India has seen significant growth in recent years and with an ever increasing middle class it is expected to become one of the games boom locations.