YOU will be aware that Greg Norman’s LIV Golf series has been adding new marquee signings all year and that more big names are due to join for the 2023 season, when a total of 14 big-money tournaments will be staged.

Next season will see fields of 60 players competing over 54 holes. When it all kicked off it was with 48-man fields, with the promise of vast riches for all concerned.

While the likes of Dustin Johnson is laughing all the way to the bank, it hasn’t quite worked out that way for everybody.

What you may have missed throughout the season is that LIV Golf axed golfers who might have thought they were set up for life. 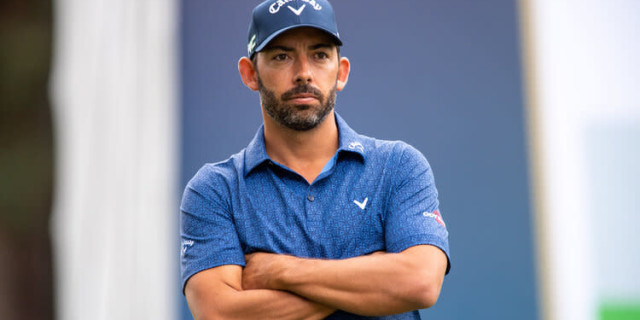 Ogletree finished last in the inaugural event at Centurion and was not seen again but he has joined the Asian circuit and recently won his first ever professional tournament in Egypt.

Chantananuwat is just 15 years old. He was born in Thailand and became the youngest golfer ever to win an official world golf ranking event in his homeland earlier this year. He played at Centurion but has now been released and is once again focusing on his amateur career. One wonders how his experience with LIV Golf will affect his long-term prospects.

Fisher is another whose solitary outing was at Centurion. He picked up a six-figure sum but then returned to the DP World Tour, where he endured a dreadful run of form. The only man in DP World Tour history to shoot a 59 has lost his card and faces an uncertain future.

Bekker, Ritchie, Harding, Du Plessis and Larrazabal have all returned to the DP World Tour with mixed fortunes. It will be fascinating to watch their progress over the coming months, and to watch how they are treated by their fellow professionals.

The way these individuals have been treated should also serve as a warning to anybody else who might be tempted by the Saudi millions - if you don’t cut the mustard, you will be fed to the wolves. Be in no doubt that although there is much talk about growing the game, each and every one of these men is regarded as nothing more or less than a commodity.