A PGA Tour Season We Will Not Forget In a Hurry

There has been plenty of fabulous action on the course, with several new names coming to the fore, as well as established stars continuing to build upon their reputations. But, sadly, this is a year that will mostly be remembered for the huge schism created within the professional ranks by the arrival of LIV Golf.

The season ended with Rory McIlroy winning the FedEx Cup after his thrilling performance at East Lake. It was his third victory of the season and the third time he has won the FedEx Cup. But he would have traded it all to land his fifth major. 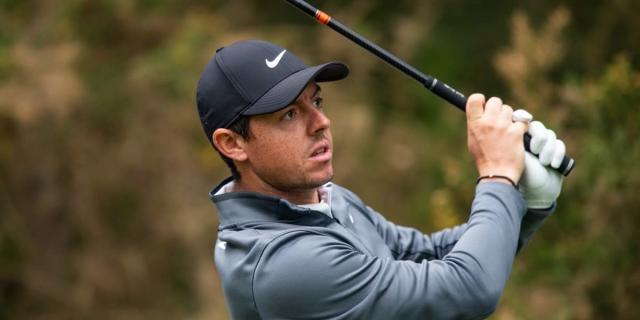 And he came so close, finishing second at The Masters and having his hands on the Claret Jug before Cameron Smith snatched it from his grasp.

We have a new world number one in Scottie Scheffler. Scheffler’s talent was never in doubt but this time last year he was still looking for his first victory. But boy did he put that right in 2022, winning four times, including pipping McIlroy to the Green Jack when he won The Masters in April.

Justin Thomas put a troubled year behind him by winning the US PGA Championship, his second major. And Matthew Fitzpatrick flew the flag for Europe by winning the US Open. He had come close several times but his victory at Brookline came as a pleasant surprise.

Sam Burns also proved that he is the real deal. In 2021 he won once, finished second three times and third once. But in the season that has just finished he won the first event, the Sanderson Farms Championship, and went on to win twice more and soar up the world rankings.

There was also a breakthrough victory for Will Zalatoris, who once again proved his pedigree in the majors. He finished sixth at The Masters, and second at both the US PGA and US Open but must have started to wonder if he would ever win. And then he finally did it at the FedEx St Jude Classic. Unfortunately, he then had to give both the BMW and Tour Championship a miss because of a back injury. It is to be hoped that this is not the start of a long-term problem for this fine young golfer.

And Viktor Hovland picked up two more titles. Olympic champion Xander Schauffele also got himself back on track with a couple of wins, and there were victories for Jon Rahm, Tony Finau, Jordan Spieth, Hideki Matsuyama,Sungjae Im and Max Homa. 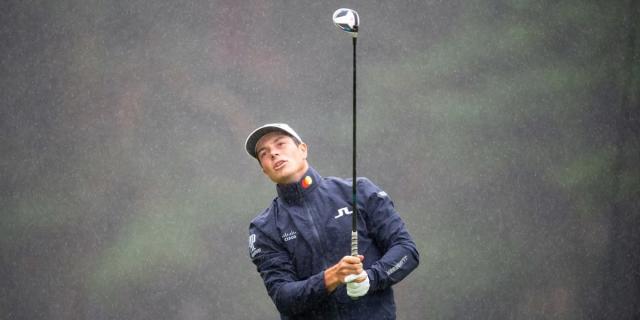 We also saw the return of Tiger Woods, who defied the odds by making the cut at the Masters. And he was a particularly vocal critic of LiV Golf and all that it stands for.

Cameron Smith had an astonishing year, winning the Tournament of Champions, Players Championship and Open Championship but refused to rule out a defection to LiV Golf.

And through it all there was much mud-slinging. All of the players named above have been suspended by the PGA Tour, and the DP World Tour has handed out fines to each of its members who have played in LiV Golf tournaments.

The threat of court action loom loud and large.

McIlroy addressed the subject after his victory at East Lake, saying that competing against LIV Golf players at the BMW PGA Championship will be "hard for me to stomach". He has consistently criticised both the concept of LIV Golf and the men who have joined it

"I hate what it's doing to the game of golf," McIlroy said of LIV.

DP World Tour players who have joined the fledgling circuit will compete at the BMW PGA Championship at Wentworth after their suspensions were lifted, albeit temporarily, in July.

Westwood, Garcia, Poulter and Graeme McDowell are among the LIV players expected to feature at the DP World Tour's flagship event. 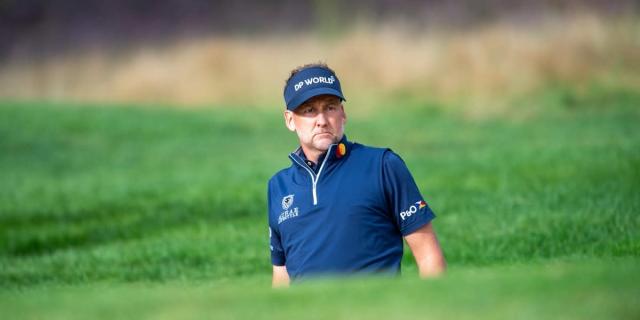 McIlroy said: "I hate it. I really do. It's going to be hard for me to stomach going to Wentworth in a couple of weeks' time and seeing 18 of them there. That just doesn't sit right with me.

"So yeah, I feel strongly. I believe what I'm saying are the right things and I think when you believe that what you're saying is the right thing, you're happy to stick your neck out on the line.

"Look, it's been a tumultuous time for the world of men's professional golf in particular," said McIlroy. "I've been right in the middle of it. I've picked a great time to go on the PGA Tour board.

"But yeah, I've been in the thick of things. I guess every chance I get, I'm trying to defend what I feel is the best place to play elite professional golf in the world.

McIlroy will follow his first BMW PGA Championship appearance since 2019 by making in his debut in the Italian Open at the end of September at Marco Simone Golf and Country Club, the venue for next year's Ryder Cup.

It is easy to forget the partnership McIlroy and Poulter formed when Europe won the Ryder Cup at Medinah and it is sad that the pair will barely be able to look one another in the eye at Wentworth.